Jayden Johnson, pictured with his mother, was upstairs in his room watching TV when a fire broke out in the home on Monday night. 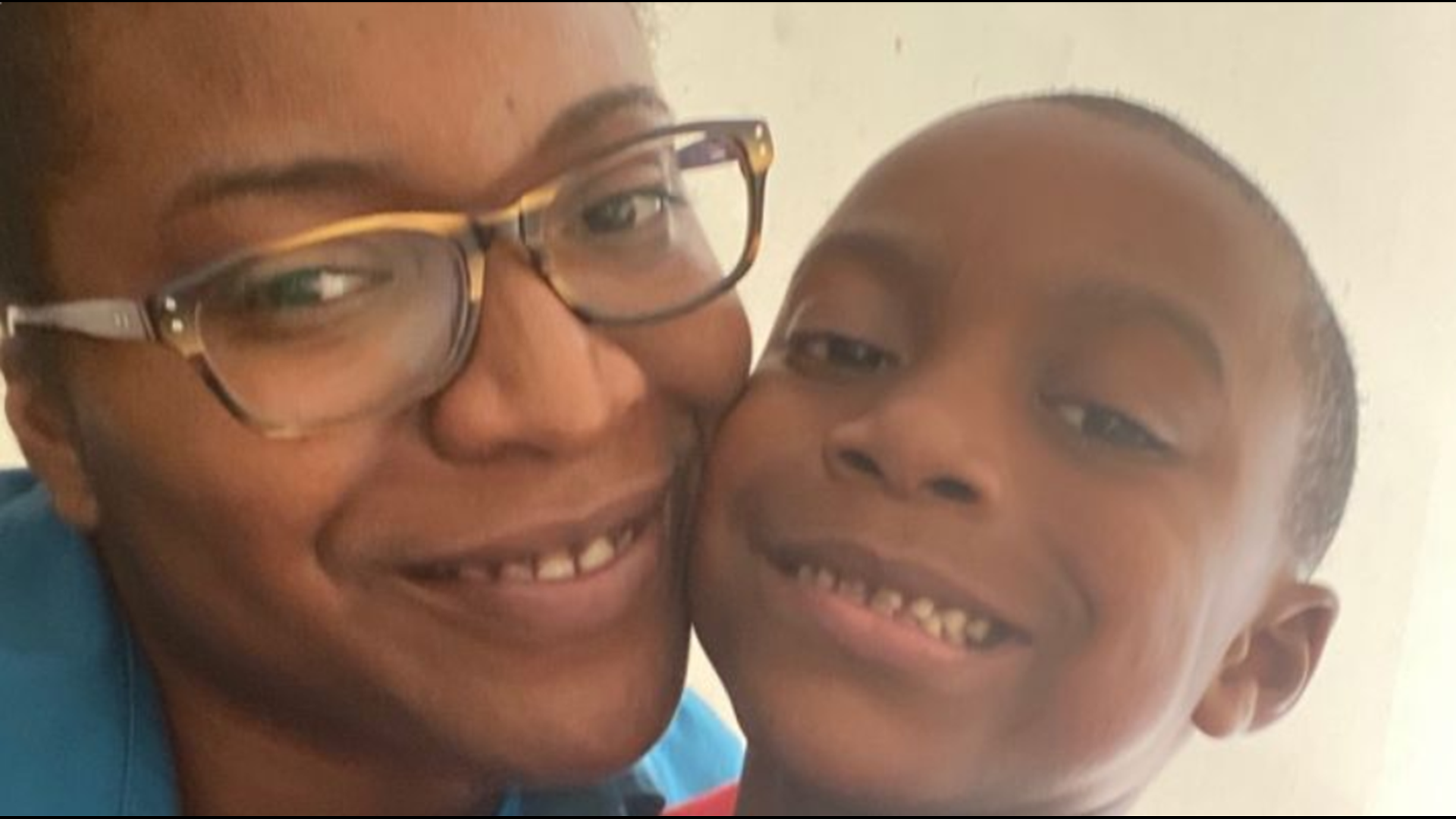 Family has identified the child who died in a house fire in the Wesconnett neighborhood on Monday night.

According to Jacksonville Fire and Rescue, they were called to the scene in the 5500 block of Bennington Dr. on Monday night.

When first responders went into the bedroom, there was heavy fire and the child died, according to JFRD.

A nearby resident says she did not know the family personally but was heartbroken to hear what happened.

"I couldn’t sleep at all last night and it’s hard coming to terms with it right now,” the woman said.

According to a GoFundMe page for Jayden's family, Johnson's mother just finished cleaning the house when a fire broke out. His parents were outside giving Johnson's aunt an update and Jayden was upstairs in his room watching TV.

Johnson's mother and father tried everything to rescue him and were unable to do so, according to the page.

911 was called at 6:39 p.m. on Monday. Firefighters were dispatched within 30 seconds of the call and arrived on scene in two minutes.

JFRD says the child was pronounced dead at the scene.

Family wrote that Jayden had a full life ahead of him.

His family says they are experiencing great pain, as Johnson's grandmother was diagnosed with COVID-19 and is on a ventilator.

Neighbors are heartbroken for Johnson's family.

“The fact that it was a baby in there, so that’s what makes it hard for me, I just couldn’t sleep at all last night,” the neighbor said.

The State Fire Marshal's Office is investigating the cause of the fire, which is unknown right now.