GBI says deputies were executing a drug-related search warrant at the home when the shooting occurred. 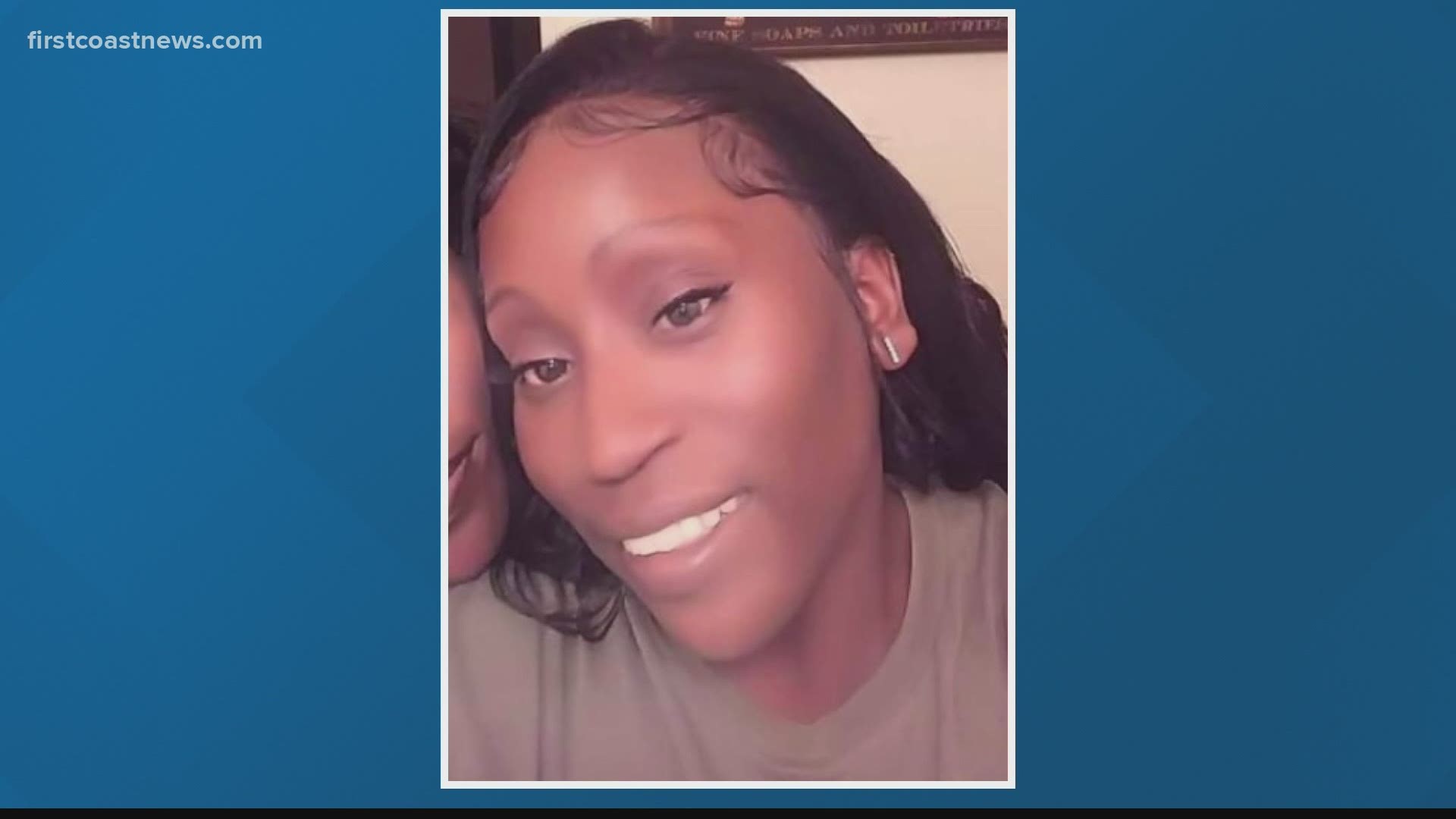 CAMDEN COUNTY, Ga. — Family and friends of the woman shot and killed by deputies in Camden County Tuesday are holding a vigil to remember her life.

Latoya James, age 37, was killed while visiting her cousin, 46-year-old Varshaun Brown, at his home in the 12000 block of Highway 17 south of Woodbine, according to family member and the Georgia Bureau of Investigation.

The Camden County Sheriff's Office says they were executing a drug-related search warrant at the home at the time of the shooting.

James was one of two people shot, along with Brown. Family members said Brown was hospitalized with at least four gunshot wounds.

On Thursday, the GBI released bodycam footage of the shooting. Investigators say deputies knocked on the door and identified themselves, then entered the house.

The GBIT says there was an exchange of gunfire between law enforcement and the occupants of the home. Brown was injured in the gunfire, James was pronounced dead at the scene.

No officers were hurt in the incident. It’s the 27th deadly shooting by police in Georgia this year.