Tunnel to Towers paid off the mortgage on his family home ensuring that his wife, Cassie, and their daughters will always have a place to call home. 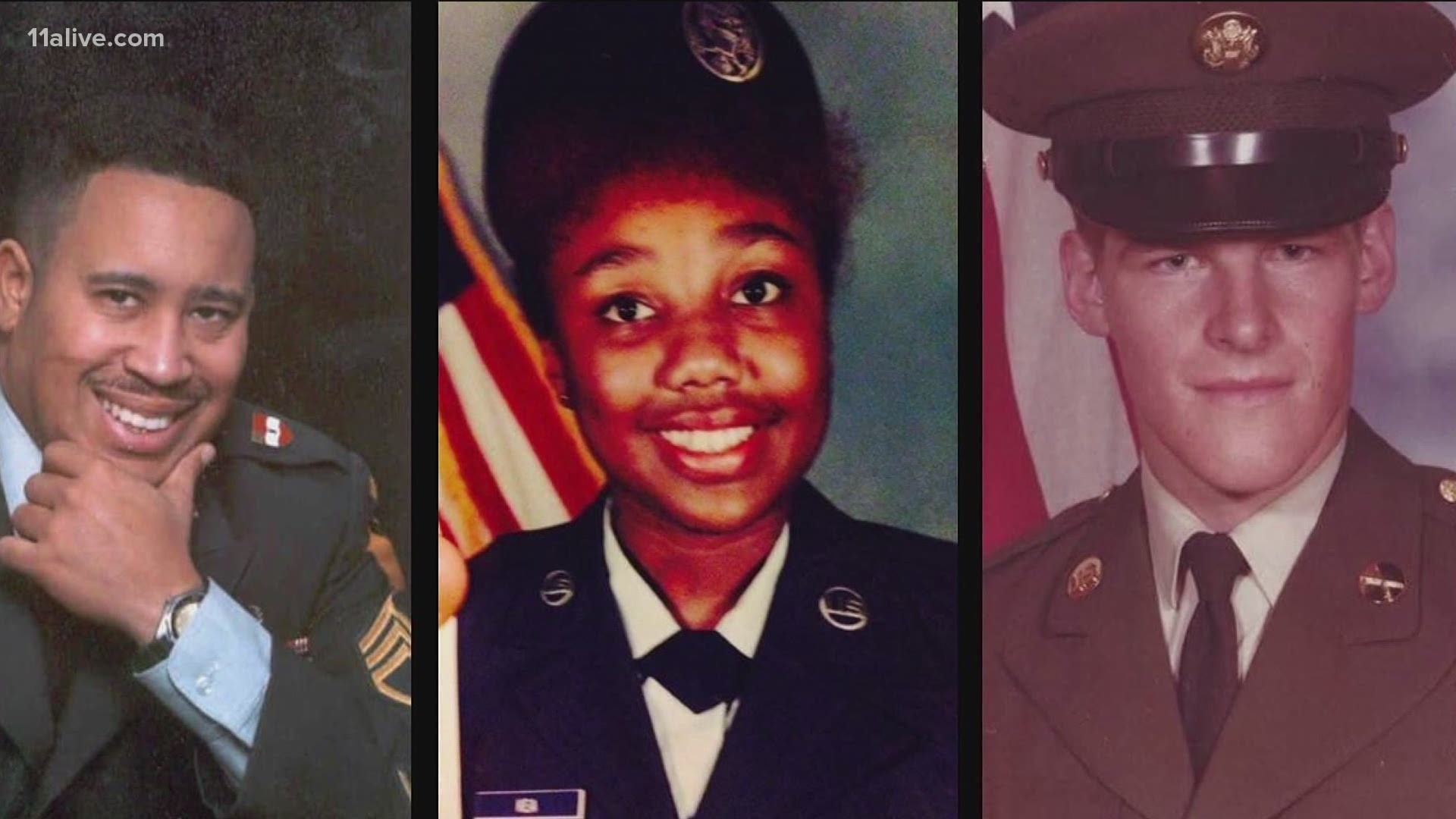 ATLANTA — Thank you for your service, Officer Christopher Ewing.

This year, for Veteran’s Day, the fallen Smyrna police officer was honored and remembered in a big way by the Tunnel to Towers Foundation.

The organization honored those who have served our country by providing mortgage-free homes to 11 veterans' and military families, including the family of Smyrna Police Officer Christopher Ewing.

Officer Ewing was killed in the line of duty on April 20, 2020, when his patrol car was struck by a drunk driver.

Prior was to joining the force, Officer Ewing served as a member of the United States Air Force and continued to serve in the U.S. Air Force Reserves while protecting his community as an officer.

Officer Christopher Eric Ewing, 34, was a 2-year veteran of the department and was a husband and father to three children.

Tunnel to Towers paid off the mortgage on his family home ensuring that Ewing's wife, Cassie, and their daughters will always have a place to call home, through its Fallen First Responder Home Program.

“There are no words that can truly describe how we feel knowing the mortgage on our home has been paid off. I wish I could share this moment with my husband, Chris. He would be amazed at the support his family has been given. We are so very thankful to be able to say, this is our forever home.” Cassie said in a statement.

“We call those who serve our country and their community, like Christopher Ewing the real superheroes. He volunteered to serve his country with the Air Force and continued to serve in the reserves. He came home to serve and protect his community as a police officer. Now it is our turn to protect the family he left behind, “Tunnel to Towers Chairman and CEO Frank Siller said in a statement.

Tunnel to Towers also paid off the mortgage on the Atlanta home of U.S. Army Captain Dan Berschinski on Tuesday. He was injured by an improvised explosive device in 2009. The blast severed both of his legs above the knees, broke his jaw, and shattered his left arm.

Check out his story here.

1 / 9
The Tunnel to Towers Foundation
Officer Ewing served his country as a member of the United States Air Force and continued to serve in the U.S. Air Force Reserves while protecting his community as a Smyrna Police Officer.