Expert: 'People have to understand we're in the earliest part of this pandemic yet'

Three months into the pandemic, more young adults in Florida are testing positive for COVID-19. The median age in the state is 40. In Duval County, it's 34. 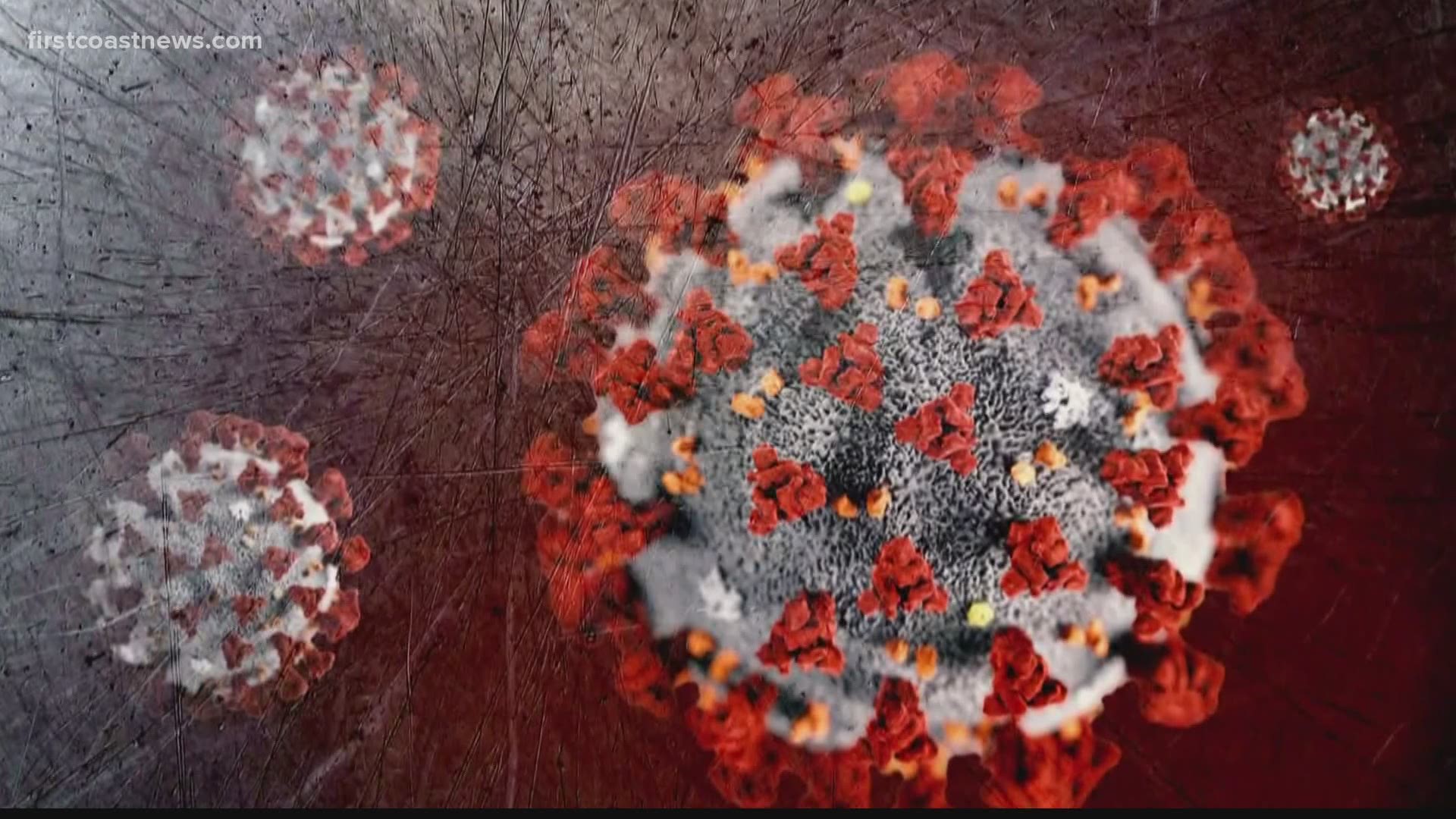 JACKSONVILLE, Fla — “People have to understand we're in the earliest part of this pandemic yet,” said Michael Osterholm, PhD.

Osterholm, an infectious disease epidemiologist, is the Director of the Center for Infectious Disease Research and Policy at the University of Minnesota. He has studied pandemics for years.

“Right now in the United States -- and for that matter, most areas of the world -- no more than five to seven percent of the population has been infected and this virus will continue to transmit quite readily until we get to at least 50 to 70 percent of the population infected,” Osterholm said. “We really are in for the next year or two a very serious situation unless we can get a vaccine sooner, and there's no guarantee that that's going to happen.

Three months into the pandemic, more young adults in Florida are testing positive for COVID-19. The median age in the state is 40. In Duval County, it's 34.

“Our big concern is that many of these young adults who are not severely ill and who otherwise are still mobile will actually transmit to many of the older population who will, in fact, be very vulnerable to this infection in terms of serious disease outcome, and that will not play out probably for weeks yet,” Osterholm said.

Early on, Osterholm said he predicted that the protests would not necessarily increase the risk of transmission even with the crowds coming together because they were outdoors. He said he has no data to support the protests have had any substantial increase in cases around the country.

“Outdoor air very quickly dissipates the virus. It makes it a much safer environment even if you have people closer together. Now it doesn't mean that there wasn't some transmission, but I think that we've again learned outdoor air is a good way to minimize the risk of this, and indoor air where we often see these aerosols or the clouds that get produced when we just talk infect people, Osterholm said. "That's what we have to remember in terms of distance inside, so that we don't become infected in those environments.”

As for face coverings, he says he wears one in public.

“Go ahead and use a cloth face fitting, but the most important thing to know is that still distance, distance, and distance is going to be your best measure for protecting yourself, and don't let the use of a face cloth covering confuse you into thinking that now, therefore, I don't have to distance,” Osterholm said.

RELATED: Jacksonville's mask mandate has business owners policing themselves, customers as city urges people to 'do the right thing'