Both Duval County Public School and the Jacksonville Sheriff's Office published the same police report, JSO's was the only one heavily redacted. 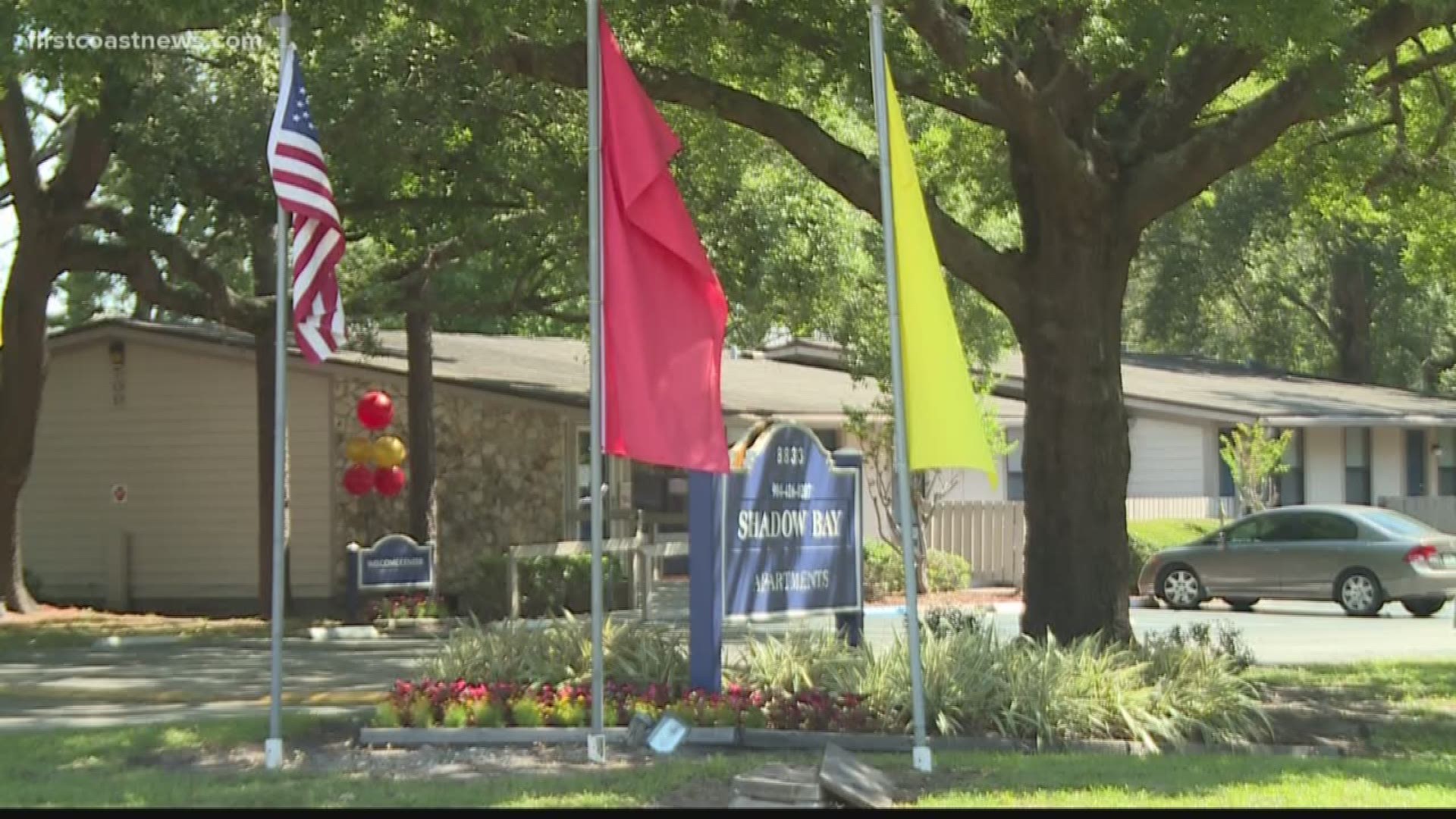 JACKSONVILLE, Fla. — The Jacksonville Sheriff’s Office published a heavily redacted police report this week on a bookkeeper’s alleged theft of thousands of dollars that omitted basic facts from the public.

The same week, two other agencies released less censored versions of the same report. Now, an expert on open-records law says the JSO went too far.

On Monday, a story about a bookkeeper being charged with fraud and grand theft made local headlines.

The Times-Union accessed the arrest report via the Jacksonville Sheriff’s Office published media requests portal as well as through the Duval County Public Schools records clerk. It became clear that JSO’s was significantly more censored than the Duval Schools’ version, something experts say is problematic.

A side-by-side comparison reveals large portions of paragraphs from the original report were omitted by JSO, but not Duval Schools. What’s more, a version of the police report published Tuesday by the Duval County Clerk of Courts redacted even less.

“The redactions by the sheriff’s office are unnecessarily heavy,” said Frank LoMonte, the director of the Brechner Center for Freedom of Information, at the University of Florida. “The open records law enables the police to withhold information about criminal investigations if disclosure would actually interfere with solving the case, but that’s a very narrow set of circumstances.”

LoMonte said the open-records law is meant for situations like an undercover investigation, where revelations could ruin an investigation. “It’s not meant for the mundane factual details of a theft,” he said. “Especially where the suspect has already been arrested and charged.”

Information withheld by the sheriff’s office included the school principal’s name, the fact that she was one of the people who raised concerns about missing money, the total amount of missing money, the amount of money recovered, as well as how long police interviewed bookkeeper Tramaine Jones of the Garden City Elementary School.

“There’s no justification for concealing the amount of money taken. When the public finds out that school money is missing, they’re entitled to know, is it a little or a lot of money?” LoMonte said. “That’s undeniably a matter of public concern, and the public deserves to know now, not six months from now when the case goes to trial.”

The department cited several reasons for redactions, including the principle of Marsy’s Law — newly enacted protections for crime victims — for its redactions and active criminal information.

Across Florida, the new law has been interpreted by police agencies in “wildly disparate ways,” The Times-Union reported. Marsy’s Law also changed how media outlets report.

Some agencies provide names of victims and locations of incidents and some don’t, depending on their interpretations or whether victims invoke the right to prevent disclosure of personal information. It’s improved privacy for people victimized but also hindered the media’s ability to research cases to provide in-depth reporting for the public.

Since 2006 The Times-Union has maintained databases of every homicide in Jacksonville with names, ages, races, locations and dates of the incident, causes of death and whether there were arrests. The intent is to help track and report public safety trends for readers.

Since the law went into effect, much of that has had to remain blank.

“In many cases, we can no longer tell people’s stories or provide insight into what happened,” Assistant Metro Editor Scott Butler said. “Sometimes we can’t even tell a reader that someone was killed on their block.”

“When redacting any requested report, it is imperative the individual pulling and redacting the report look at ALL available reports related to a given case,” JSO Public Information Officer Christian Hancock said in an email. “As this information continually changes throughout an investigation, redactions would differ depending on the report requested as well as the time of dissemination.”

“Marsy’s Law definitely does not apply to the name of a government employee who reports theft of government money,” LoMonte said. “The victim of the theft is the school district, not the individual. It’s not her money. That’s just an incorrect interpretation of Marsy’s Law.

“Besides being legally incorrect, withholding the principal’s name just doesn’t make any sense,” LoMonte continued. “Marsy’s Law was about protecting the surviving family members of a murder victim against being harassed or retaliated against by the perpetrator or the perpetrator’s associates. It’s not meant for a nonviolent property crime where the victim is a government agency.”

When asked about what the sheriff’s office chose to redact, Hancock stood by the department’s decisions, but said personally, he would have provided a different citation to justify the exemptions. Duval Schools used the citation Hancock said he would have used.

“The current redactions taken and cited by the employee completing the redactions appear to be accurate,” Hancock said. “Every report leaving our agency should be, and must be scrutinized for accuracy as they relate to current public records laws.”

“These redactions are meticulously completed by individuals trained specifically for this task,” he said. “This, in an effort to protect victims, suspects and the integrity of investigations from arrest through prosecution. And that service, we do not take lightly — though we are all human.”

But LoMonte said JSO took those actions too far — especially when it blacked out the total amount of money the school was missing.

“It’s not like disclosing the amount stolen is going to make the difference in solving the case or not solving it,” LoMonte said. “This isn’t a Scooby-Doo cartoon. There’s not an accomplice walking around with a loot bag full of exactly $36,758 who’s going to throw the bag away because the police have figured out to the dollar exactly how much was stolen.”