EXCLUSIVE: Mother of dead 4-year-old says state failed her children when it took them for their own 'safety'

James Reese died in April after suffering a fractured skull and multiple broken bones in home where he was placed by the state. Police say he was murdered. 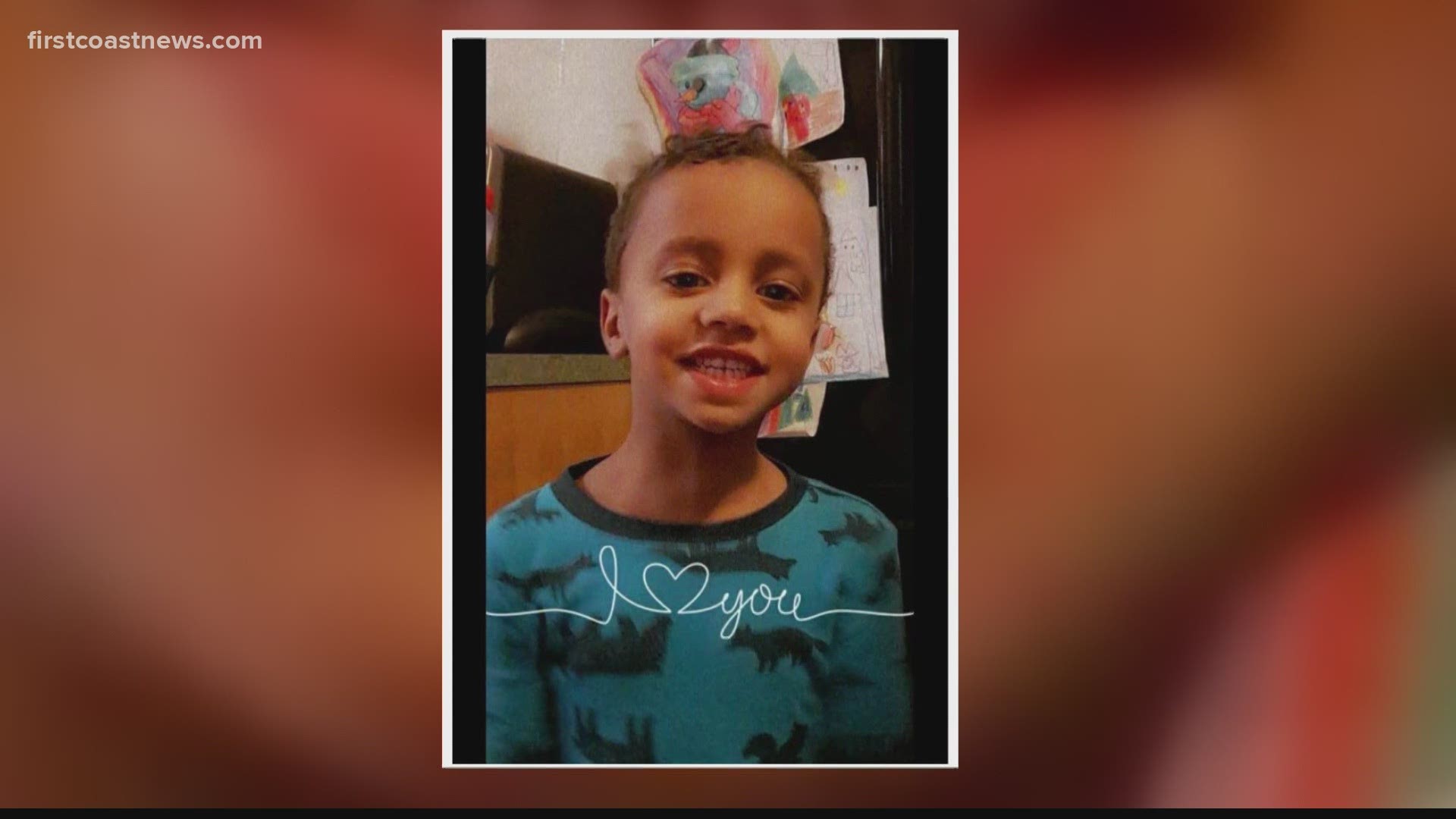 JACKSONVILLE, Fla. — The mother of a child police say was killed by his caregivers believes the state child welfare system failed her and her children.

Karissa Garcia lost custody of her children last May. A repeat victim of domestic violence, according to court records, Garcia says the state Department of Children and Families determined she was incapable of keeping her children safe.

The decision to remove the children from her home proved tragic in April when 4-year-old James Reese was rushed to the hospital suffering from multiple broken bones and a skull fracture. On Friday, police announced the arrest of Michelle Sipko and Alex Pinto. The couple was fostering Reese and his three siblings at the time, through a kinship placement program overseen by DCF.

"My daughter told me that Alex [Pinto] threw James in the tub like a rock," Garcia said. "That was her exact words."

"DFC is telling me I can't keep my kids safe, but y'all wind up taking them from me and putting them somewhere else," Garcia told First Coast News. "Now my son is gone."

Garcia faults the agency for what she calls a disastrous foster placement, saying whatever her failings, she always loved her children.

Garcia wants Pinto punished. "I want justice," she said. "I don't want him doing like 15-20 years. I want him to spend his time in prison for the rest of his life."

She also wants to bring her broken family together again. It's not clear if DCF will allow it, but when asked what she hopes for she said, "To be a family again. Be a family."