Joy Fluker realized there weren't organizations to help people who report crimes, so she created "Prevent the Pain" to support those who speak up. 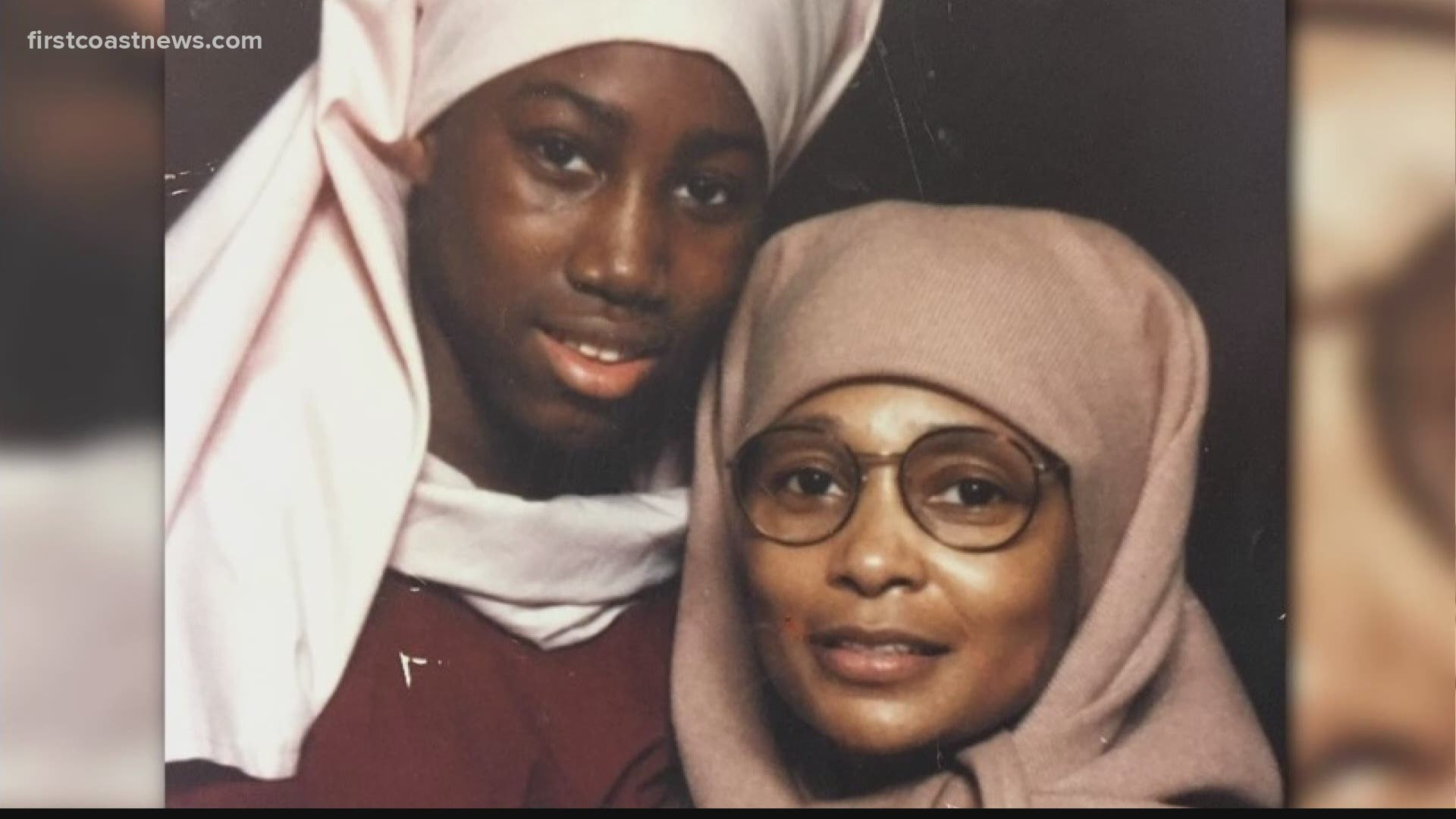 JACKSONVILLE, Fla — The daughter of ex-cult leader Anna Young has created an organization to support witnesses of crimes who decide to speak up.

Young’s daughter, Joy Fluker, turned her mother into authorities in 2016 after suppressing horrific memories while living at the House of Prayer compound outside Micanopy.

Young was convicted of the murder of toddler Emon Harper, aka Moses. She was also convicted for the manslaughter of another toddler Katonya Jackson.

Fluker and other former cult members recall Young’s abuse of adults and children on the property. Young was accused of beating, starving, whipping and locking victims in closets as punishments for their sins.

When Fluker decided to do the right thing and turn her mother in, her life changed forever.

She said giving a voice to the voiceless came with a price.

Most family members have turned their backs on her.

“They ostracized me and don’t talk to me anymore and everything,” Fluker said. “And they say you should never speak up against a loved one.”

It was at this time Fluker realized there were many organizations to support crime victims, but not those who make the choice to report crimes.

Fluker decided to create the organization Prevent the Pain to support those brave enough to report crimes at all costs.

“I feel like it’s a sentence for me,” Fluker said. “This is what you have to do. There’s people out there suffering just as you did.”

Its first successful fundraiser, a tennis benefit, gave Fluker so much hope for its future.

“We’ll hold your hand into the police station,” Fluker said. “We’ll pay for counseling services with real doctors. If you’ve already done it and just need to get away, we want to fund that.”

Fluker said by reporting crimes, it could not only keep those accountable but help them in the future.

Fluker said if someone would have spoken up about her mother’s crimes sooner, Young could have gotten help and it could have prevented more lives from being lost. Young could have served her time in jail earlier instead of spending the rest of her life in prison.

“This is how bad it got,” Fluker said. “Avoid this from happening.”

“She’s really leading the charge that witnesses have been neglected for years,” said Ryan Backmann, founder of Project: Cold Case in Jacksonville.

Backmann said his organization and Prevent the Pain fit together like puzzle pieces.

“It just really dawned on me we could probably help each other out in our organizations,” Backmann said.

If Fluker gives witnesses the courage to speak up, it may lead to more cold cases, like the ones Backmann promotes, to be solved.

Fluker said if she gives one person the courage to speak up about a crime it would make the suffering she’d endured in this process worth it.

If you would like to connect with the organization for support with reporting a crime, email contact@preventthepain.org. 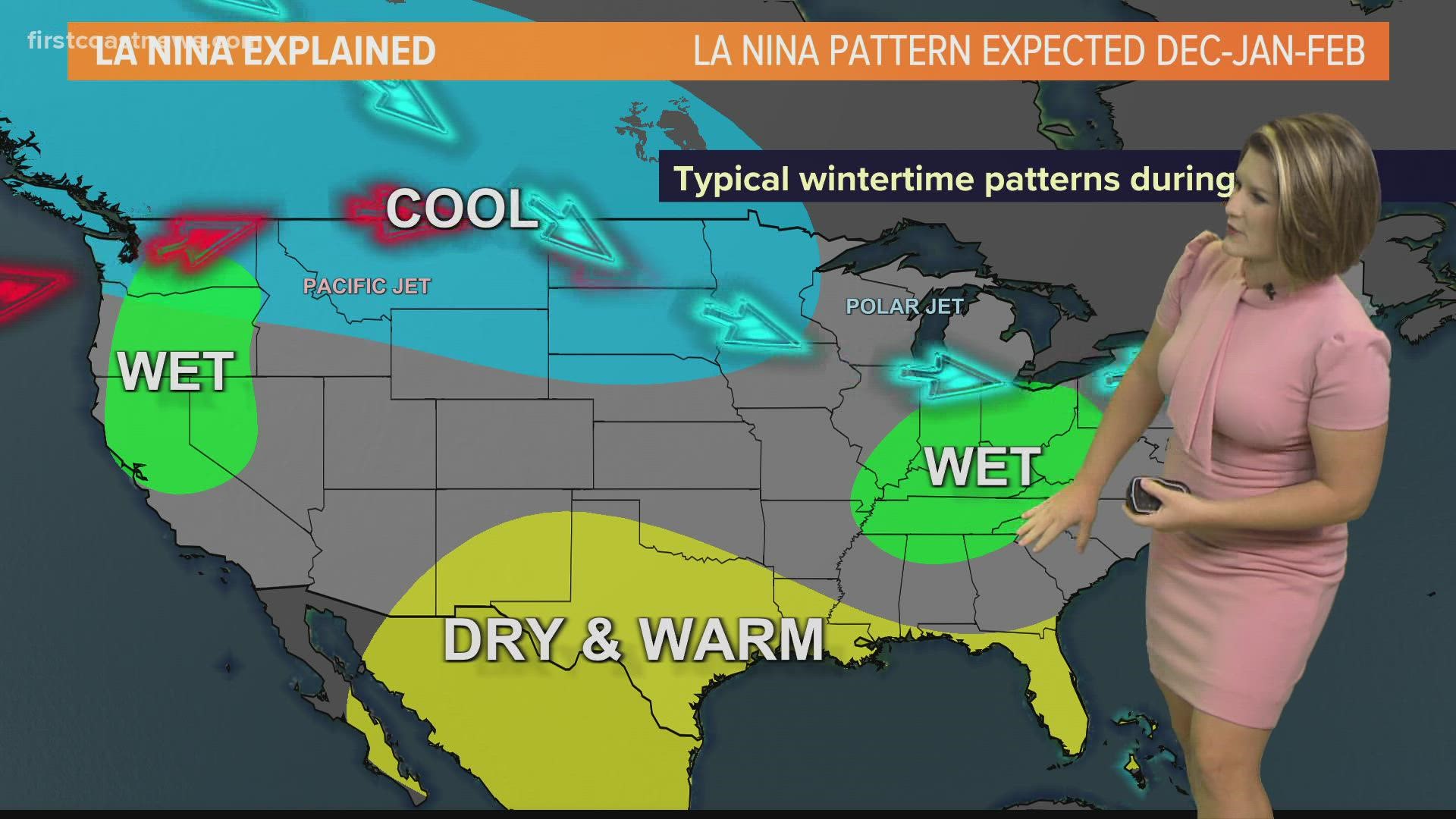