"In the calendar year of 2018 we had more ethics complaints than we’ve handled in the previous years combined, so it’s been really busy." 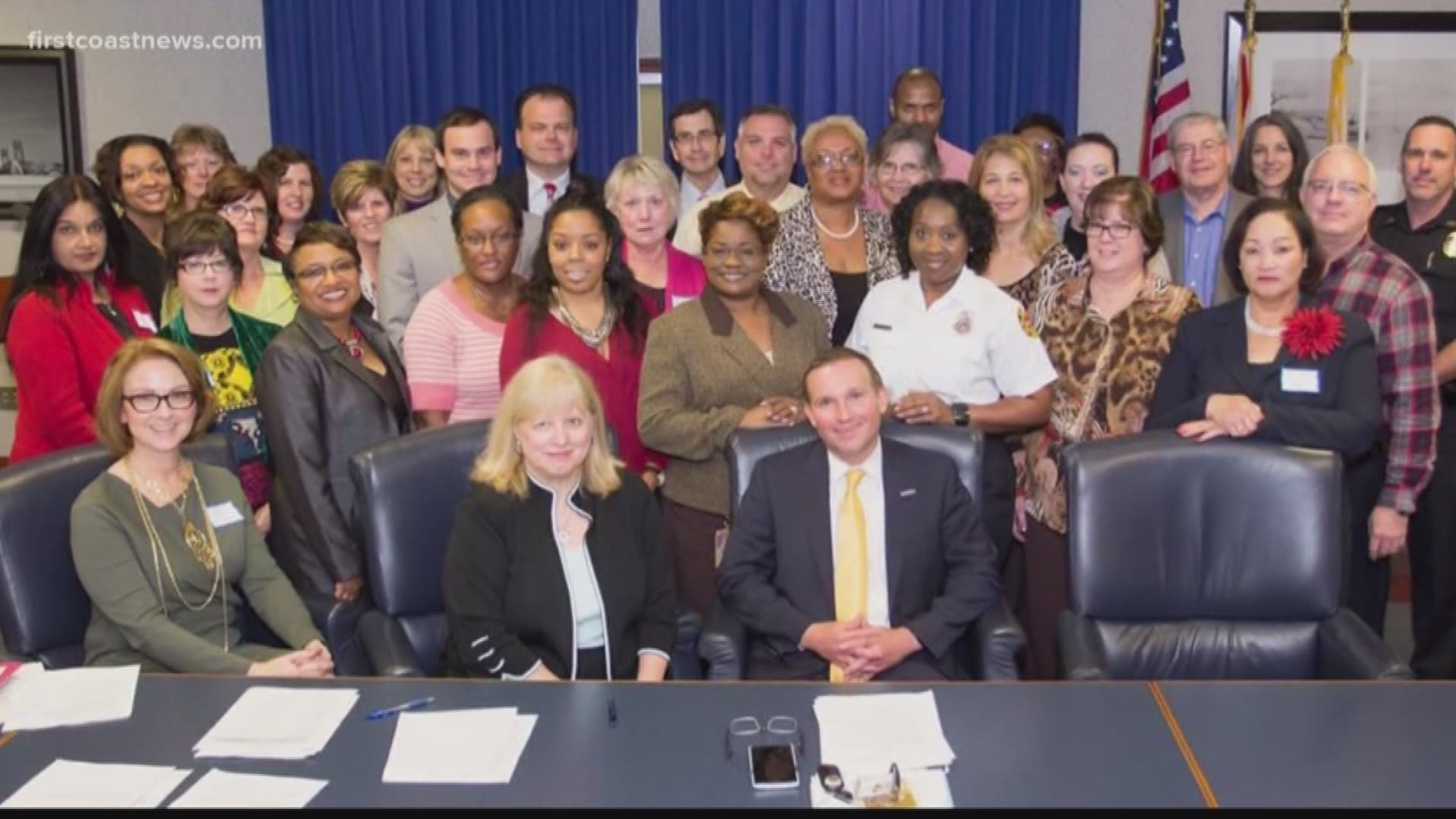 The Ethics Commission is tasked with holding city leaders accountable by investigating ethics complaints and Wednesday they say they are facing an "unprecedented" number of complaints to their office from the past year.

Joseph Rogan, the Chairman of the Ethics Commission, says they have never been busier fielding those complaints, but that isn't the only thing keeping them busy. He says they are working on new legislation to help protect their duties, as well as the job of the city Ethics Director.

In December 2019, Rogan had to come to the defense of City Ethics Director Carla Miller when JEA challenged her on the need for her to attend and takes notes at their private meetings.

"I think it would look horrible if JEA had expelled the ethics director from the ITN meetings," said Rogan. "My understanding is that there was some kind of vague threat that, 'maybe you shouldn’t be in on these meetings.'"

Miller had to fight for her right to not only attend the private meetings but to be able to take and keep her own notes, according to city emails obtained by First Coast News.

Rogan says it began initially with the attorneys who represent JEA. They expressed that they were "uncomfortable with Carla taking notes and asked her to hand over those notes".

Miller ended up winning that argument, but not without threatening emergency legislation with City Council Scott Wilson at her side. Now her notes hold valuable insight into those private JEA meetings.

"The Ethics Commission has a duty to investigate and enforce potential violations of the ethics code, and we plan to fulfill that," said Rogan.

He can't elaborate on the current complaints or the number of investigations they have underway. Details won't be released until the complaints are "closed."

"In the calendar year of 2018 we had more ethics complaints than we’ve handled in the previous years combined, so it’s been really busy," he said.

Rogan says they are pursuing legislation that will give the Ethics Director more access in the future to private meetings, documents, proposals, etc., so they aren’t faced with any more obstacles in the future. He says it is their job to be a part of such discussions and meetings so they can ensure the city stays on an ethical track.

The next Ethics Commission meeting is scheduled for Wednesday, January 22nd at City Hall. According to their agenda, they plan to discuss JEA, specifically, the "Discussion of Legislation Regarding Changes to Section 602.401 and 602.411" and a "JEA Sunshine Issue."