A Clay County Sheriff's Office Deputy has been fired after being accused of allowing jail inmates to allegedly drink alcohol and use drugs. 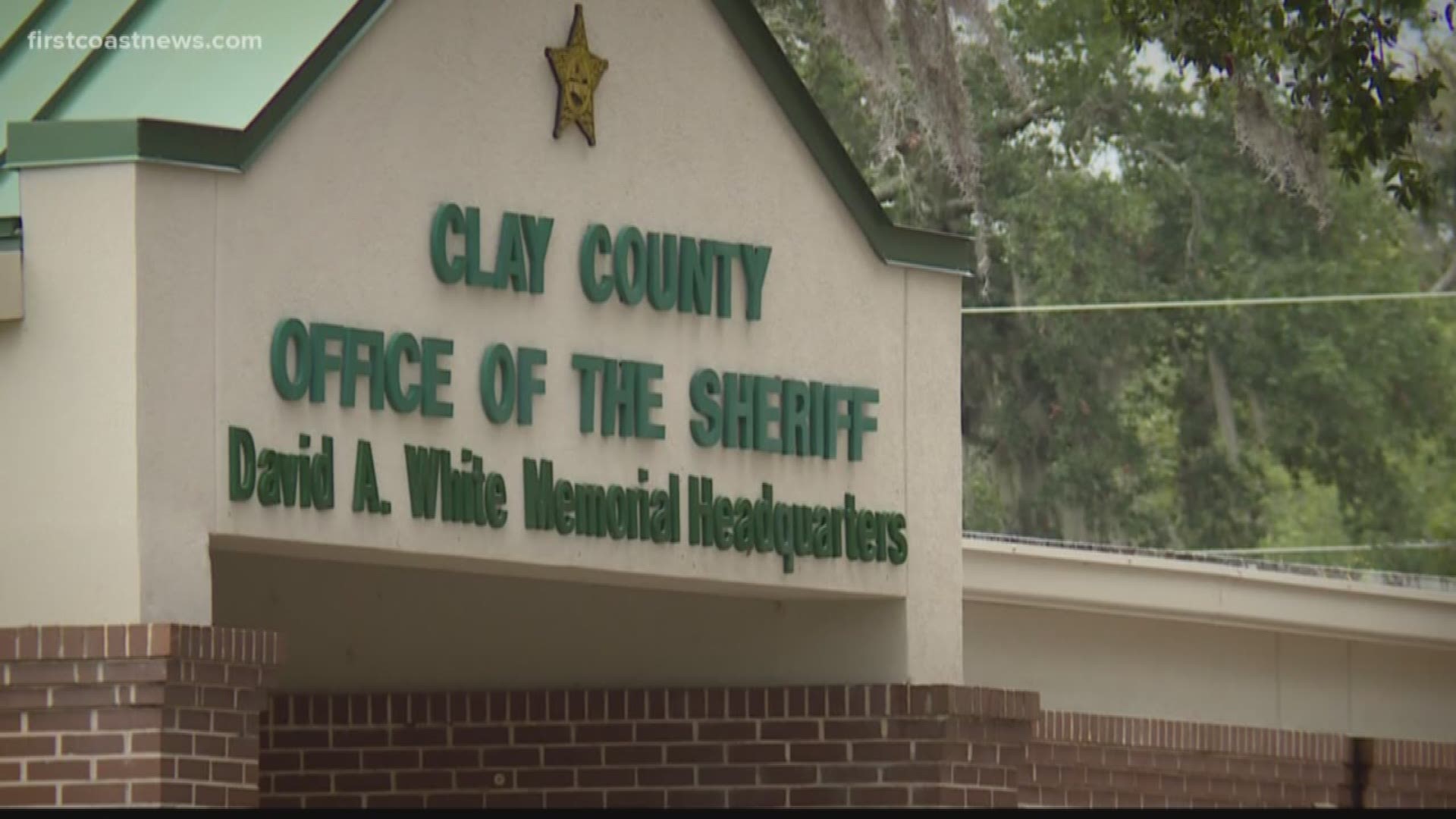 A Clay County Sheriff’s Office Deputy has been fired after being accused of allowing jail inmates to allegedly drink alcohol and use drugs.

Deputy David Barnes Jr. was fired last month from his position with the Clay County Sheriff’s Office following an incident in which five inmates returned to the jail after a work release shift under the influence of alcohol.

According to an internal investigation, Barnes Jr. failed to supervise inmates, failed to search the transport vans and allowed inmates to bring items back from a worksite. The investigation began after a July 31 fight between two inmates inside of a holding cell at the Clay County jail’s sally port.

During the investigation, the van used to transport inmates was searched and the following was uncovered:

-One full bag of hand sanitizer

Inmates interviewed during the investigation said Barnes Jr. would be on his cell phone during work details -- "playing music" and "videos."

A separate incident described in the report said Barnes Jr. was in his vehicle while inmates worked outside. A counseling document after the situation explained that Barnes Jr. was observed in the transport vehicle for 60 minutes out of a 70 minute time period.

In a statement to First Coast News, Sheriff Daryl Daniels said, “A complaint was received and an administrative inquiry performed. The inquiry revealed that violation of policies did occur, the complaint was sustained and the employee was terminated as a result of his actions. Serious misconduct is always met with firm disciplinary action from this administration.”

First Coast News reached out to Barnes Jr. about the report and allegations, but he did not respond.