Driver in crash that took life of Lake City 15-year-old did not have license, FHP says

FHP said Monday it is still too early in the investigation to determine what charges, if any, will be filed. 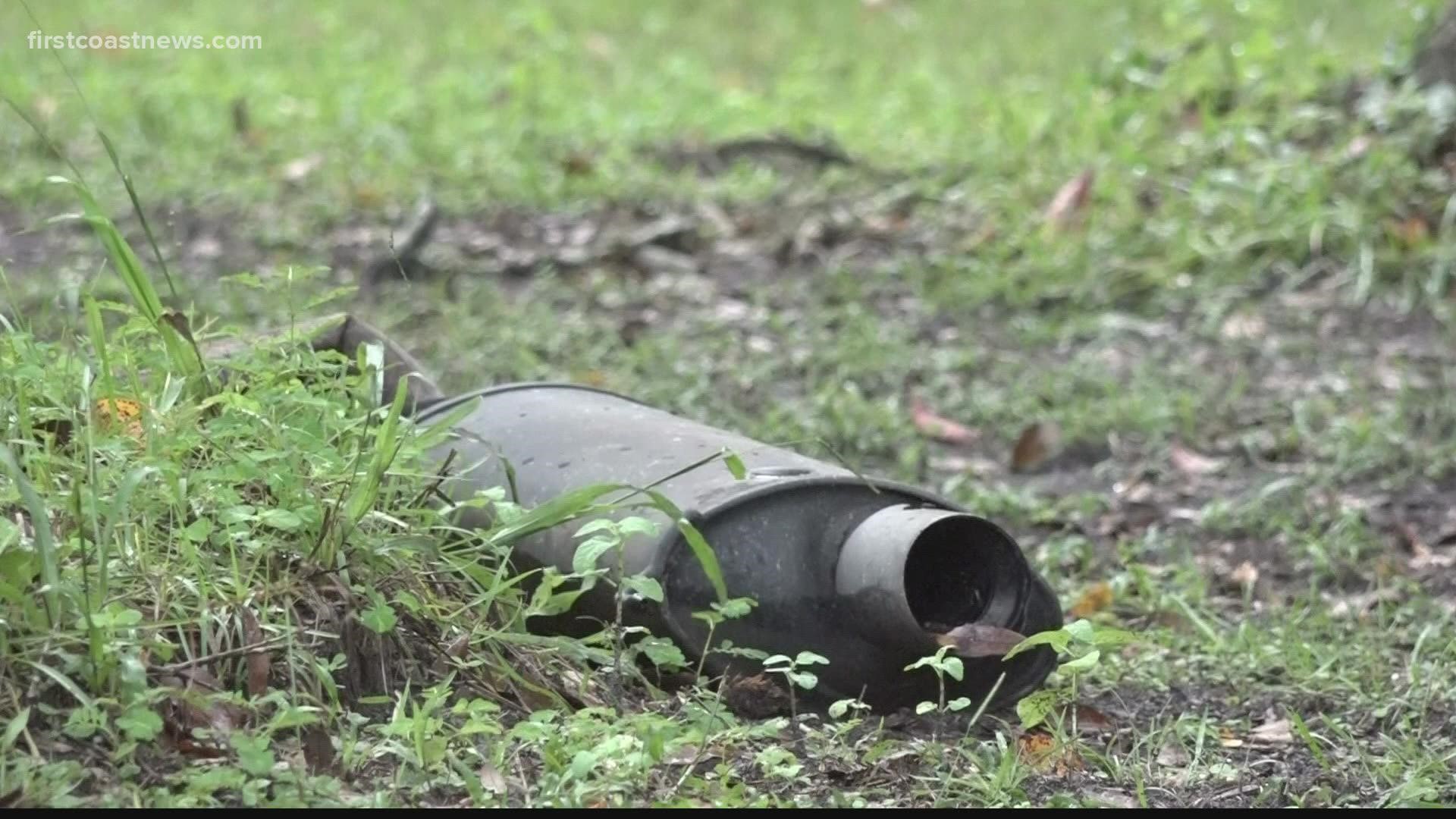 LAKE CITY, Fla. — (Note: The video above is from a previous related report.)

The driver in a deadly crash in Columbia County that took the life of a 15-year-old boy last week did not have a permit, although he is old enough to obtain one, the Florida Highway Patrol said Monday.

Friends identified the victim killed in the crash as Nevaeh Highsmith. Another 15-year-old was behind the wheel driving south on SW Tustenuggee Avenue near the intersection of SW Minnie Glen around 10:40 p.m. Thursday when he drove off the road, hit a tree and flipped the car several times, the FHP report says.

FHP said Monday it is still too early in the investigation to determine what charges, if any, will be filed.

A passenger who was in the car told First Coast News the driver said he saw a deer on the dark road and then swerved really hard before the car started flipping.

When the car hit the tree, it overturned multiple times and then came to a final rest in an upright position on the west shoulder, FHP's report says. Highsmith was ejected from the car and was pronounced dead at the scene, according to the report.

RELATED: 2 dead, including juvenile, after SUV falls off overpass onto I-95 in Jacksonville