Don't let electric bills be a holiday hangover; How to light up the holidays without breaking the bank

An electronics technician and one very decorative family weigh in about how to show light up the holidays without lighting up your wallet. 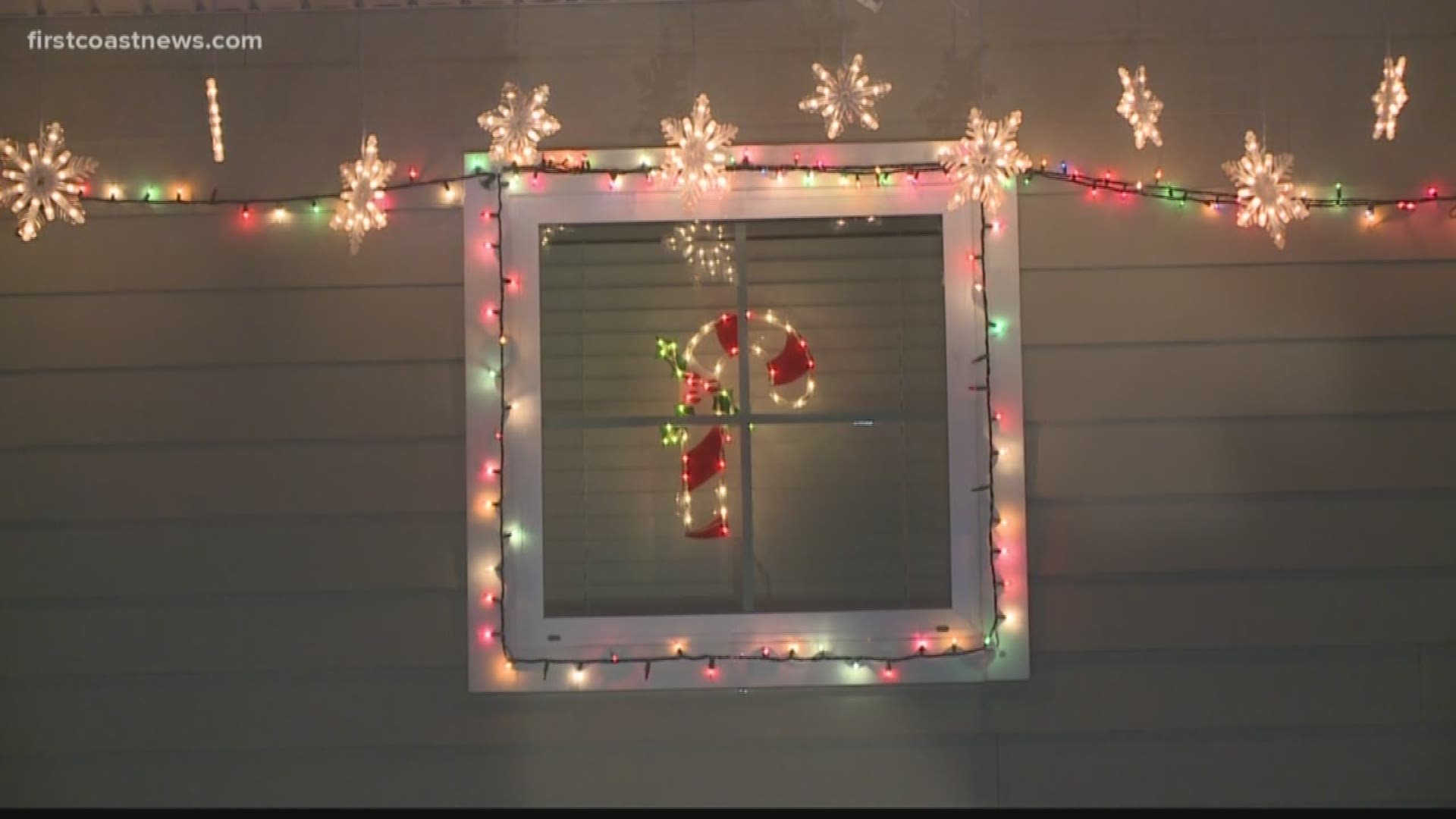 But for those who adorn their homes with lights and other decorations, that utility bill can still be a little less vulnerable.

She and her family decorate in a way that would make the Clark Griswold character from the movie “Christmas Vacation” proud. In fact, they’ve been doing it for years and she said they’ve come to anticipate a utility bill in January roughly doubling that of other months.

“We’ve been doing this, on some scale, about 10 years,” she said with a holiday-cheer smile.

The Hanekamps know their display stands out, and with that kind of experience, they’ve gained insight that can help even those who decorate much more modestly. For example, they use a combination of older-fashioned incandescent lights and more modern light-emitting diode (LED) technology, each of which offers pros and cons.

Incandescent lighting, she says, “is more classic – the bulbs burn out more quickly, however, they power much brighter, so you get a better display.”

In addition to the quicker burnout, electronics technician Chris Hamer of Jacksonville says incandescent lights require considerably more electricity. We brought two strings of lights – one incandescent, the other LED - to his workshop, each containing 150 bulbs, and watched him plug each into a device that instantly measures its power draw. A few taps of a calculator later and he offered an estimate of how much the incandescent would increase an electricity bill in Jacksonville.

RELATED: Stay Up & Save: Gift giving

RELATED: Stay Up & Save: Save big on holiday decorations

In contrast, he said the LED string would cost only one dollar – 12 times less – to operate with the same frequency and duration for a year. But Hamer reminded us that very few people use just a few strings’ worth of lights.

“Nobody does 10 of these, they go crazy on them,” he asserted, suggesting that those who use incandescent lights face an exponentially greater expense.

So, why would the Hanekamps – let alone anyone else – include incandescent bulbs among LEDs, especially given such a large display?

“[LEDs] are beautiful, but they fade very quickly,” Carey Hanekamp said. “Just by the end of one season, you will notice that your LED will not show up very well at all.”

I asked, “The cost of replacing the whole thing then probably cuts into your savings?”

Hamer pointed out that the color of a particular light set doesn’t affect its power requirement.

“The actual LEDs are a straight color and then they have a gel over top of it that allows it to see,” he said.

But he clarified that while the size of an overall bulb also has no effect, the internal parts do.

“The size of the bulb only comes in to play if it has a larger element,” he said.

Hamer couldn’t be conclusive about whether battery-powered electric candles or their corded counterparts are more cost-effective, but he did say which he would buy, and why.

“Battery-operated is safer because anything that you don’t have constantly plugged in eliminates one possible fault,” Hamer reasoned.

Back at the Hanekamp home, we also talked about the menagerie of inflatable reindeer, snowmen, and other items the family has in the front yard. Each requires an electric fan to keep it filled with air.

“Nowadays you want to get some bigger inflatables,” Tyler Hanekamp explained, “because those tend to have higher quality fans that’ll last a much longer time.”

His mother offered similar insight, saying her son has actually had to retrofit newer inflatables with larger, more durable fans that didn’t come with them.

“The newer fans are kind of sewn in,” Carey Hanekamp lamented. “They have a very small little opening for exhaust, and they don’t seem to have the power or the ‘oomph.’”

Fortunately, she said, her 13-year-old son has learned how to make such adjustments. He spoke not with just the nostalgia of growing up with the annual tradition, but also an impressive understanding of electricity and circuitry. He acknowledged that some of what he’s encouraging comes at a higher price tag, but ultimately can last long enough to justify the cost versus cheaper units.

“A lot of the new smaller [inflatables], they have LED lights, and those burn out and you cannot replace them, there’s no way to do it,” he said, also revealing that electrical cords with thicker gauge tend to be more energy-efficient.

Whatever the device or decoration, Hamer assured that items marked with the Energy Star logo on the label will generally be easier on the wallet to operate, than comparable items without that mark.