Holiday blessing: Donors step up to keep unemployed woman, son from being evicted

Viewers stepped in to pay the woman's backed up utility bills and rent. 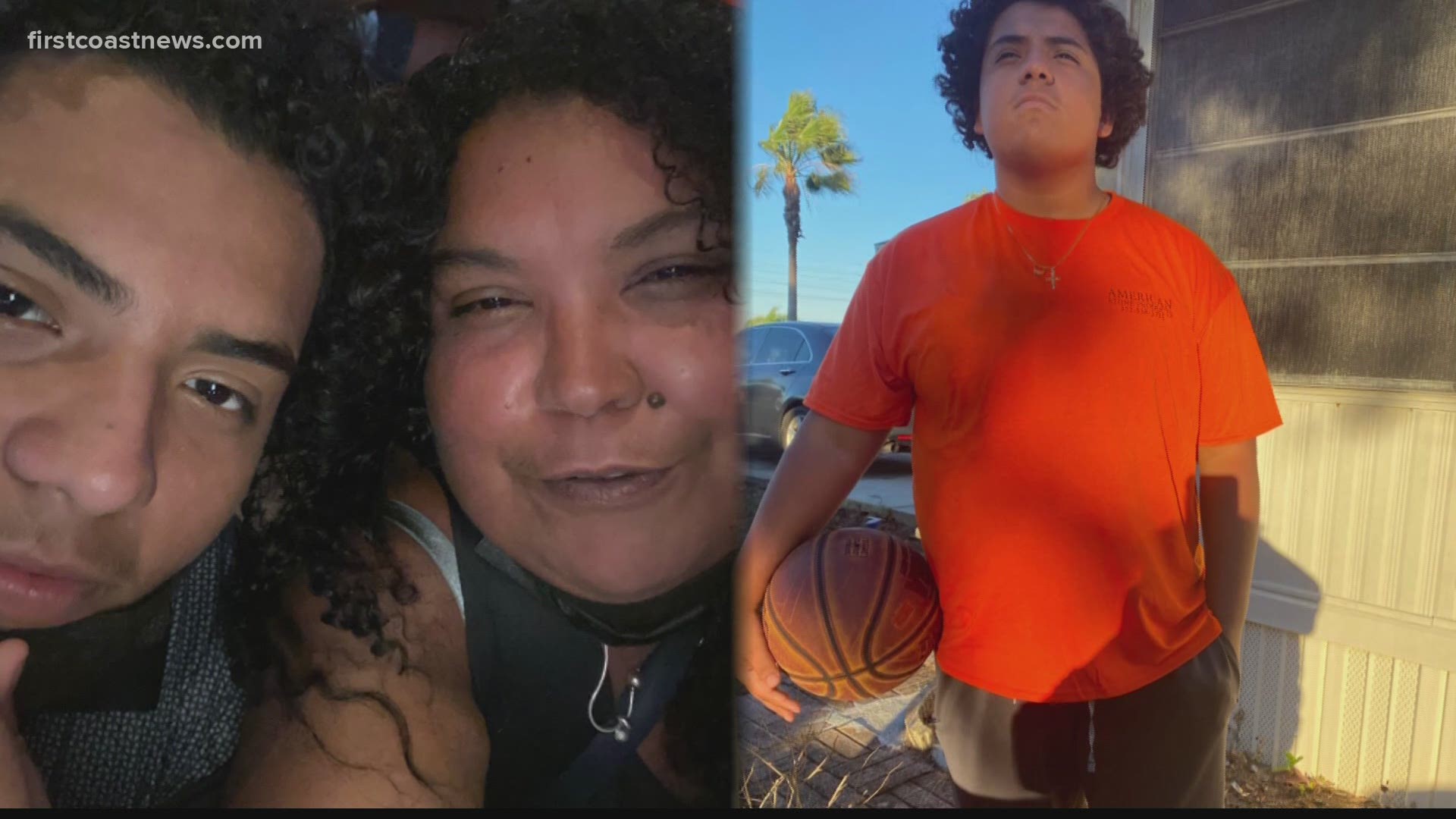 JACKSONVILLE, Fla. — A woman has received her Christmas miracle after praying for relief from the destruction 2020 has brought her family.

First Coast News met Christine Benvenuti on a prior story when she told us how politicians' inability to agree on a COVID relief bill for months will be what puts her and her son out on the street.

A viewer heard Bevenuti’s cry for change and decided they wanted to step in and help.

“I cried. I was thinking all night, thank God for the miracle,” Benvenuti said. “Between the rent and the utilities, almost $2,000.”

A roof over her head and keeping the lights on was one of the greatest gifts Bevenuti could have received.

Benvenuti, like many Floridians, has been down on her luck this year.

After losing her job, Benvenuti needed emergency surgery to remove her kidney. Then as she was recovering, she caught COVID-19. She has been choosing between paying for groceries, rent, utilities or medical bills.

“It’s sad. It’s sad because I’m not the only one in this boat. It’s a lot of people,” Benvenuti said. “I didn’t know what I was going to do, where I was going to go.”

Benvenuti’s biggest priority was to keep her son Jordan out of the cold.

“My son was excited we were not going to be homeless,” Bevenuti said.

Benvenuti says there may not be presents under the Christmas tree this year, but they are as blessed as they’ve ever been.