Domestic-violence related homicides on the rise in Duval County

The number of domestic violence-related murders in Duval County went up 23 percent from 2018 to 2019. 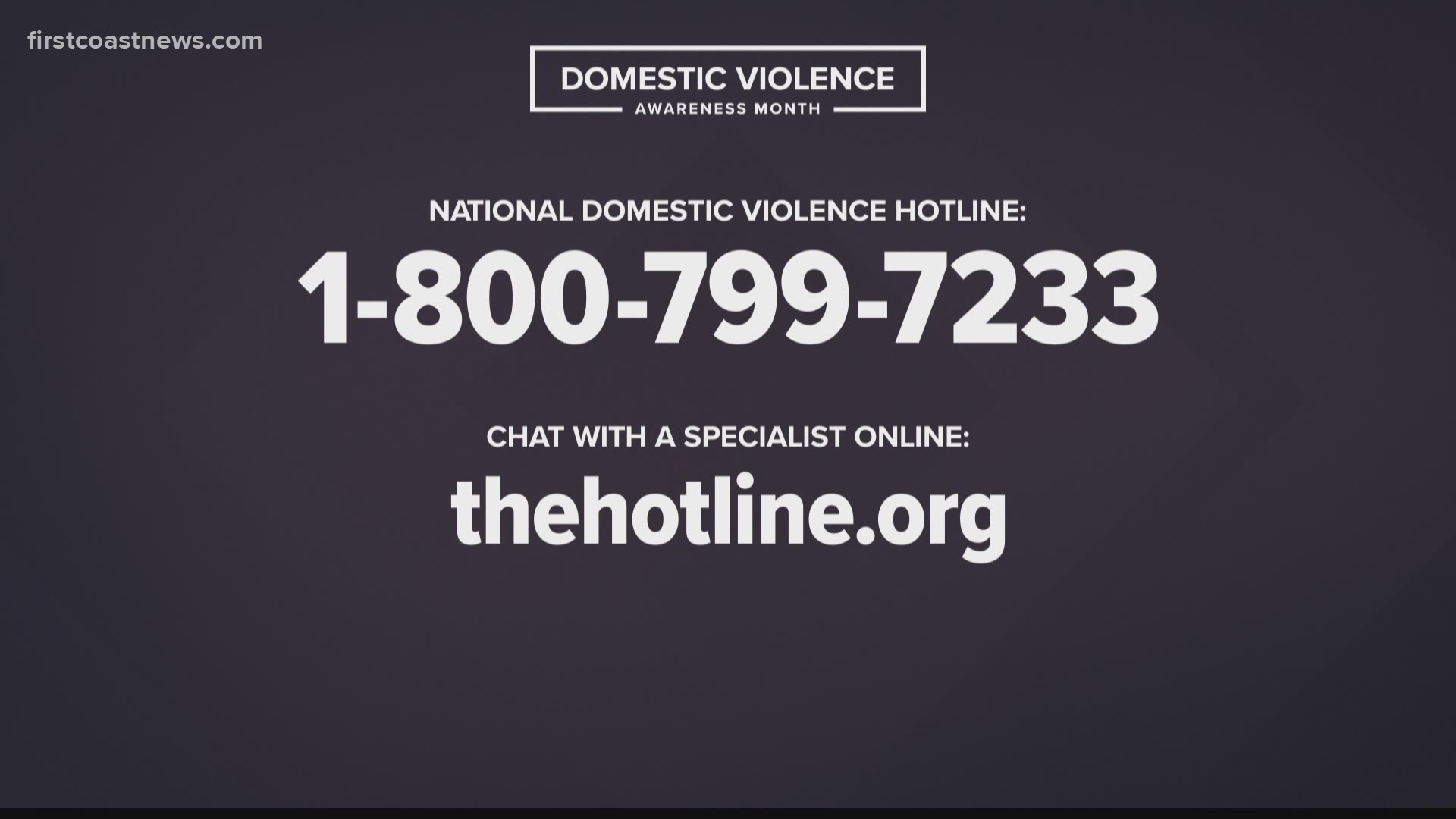 JACKSONVILLE, Fla — In order to solve a problem you have to identify it, measure it, and then build a plan.

That’s the goal of the annual Duval County Domestic Violence Fatality Review Report. The report was released Thursday, and it shows a stark reality: 16 adults were killed last year due to domestic violence. That number is up from 13 domestic-violence related deaths in 2018.

“I see patterns of isolation, escalation, and threats to life that ended in tragedy," Patin said.

The 2019 Duval County Domestic Fatality Review Report shows some of those patterns.

Those at the Hubbard House want to make sure those experiencing domestic violence have another tool to get help, especially during the coronavirus pandemic. They launched a text tip line for people to reach out. The tip line is 904-210-3698, and the 24/7 Domestic Violence Hotline Number is 904-354-3114.

Marie spent more than two decades suffering physical and emotional abuse at the hands of her ex-husband.

“I felt everything that went wrong was my fault, which I later realized was his way of brainwashing me and breaking in me any way possible," Marie said.

Marie went to the Hubbard House, found the strength to leave her abuser, is now remarried, and hopes to show other domestic violence survivors you can start over.

“You too can become a survivor," Marie said. "You can become confident, successful, and live violence free.”

. @SAO4Florida reports in 2019 in Duval County 81% of #domesticviolence murders had a male suspect, 76% had a female victim, firearms were present in 63% of cases, and 50% had previous allegations of substance abuse or illegal drug use. @FCN2go pic.twitter.com/jfeGfO4DRQ