The Northside Coalition is asking Mayor Lenny Curry to propose a 25 percent reduction in the budget of the Jacksonville Sheriff's Office. 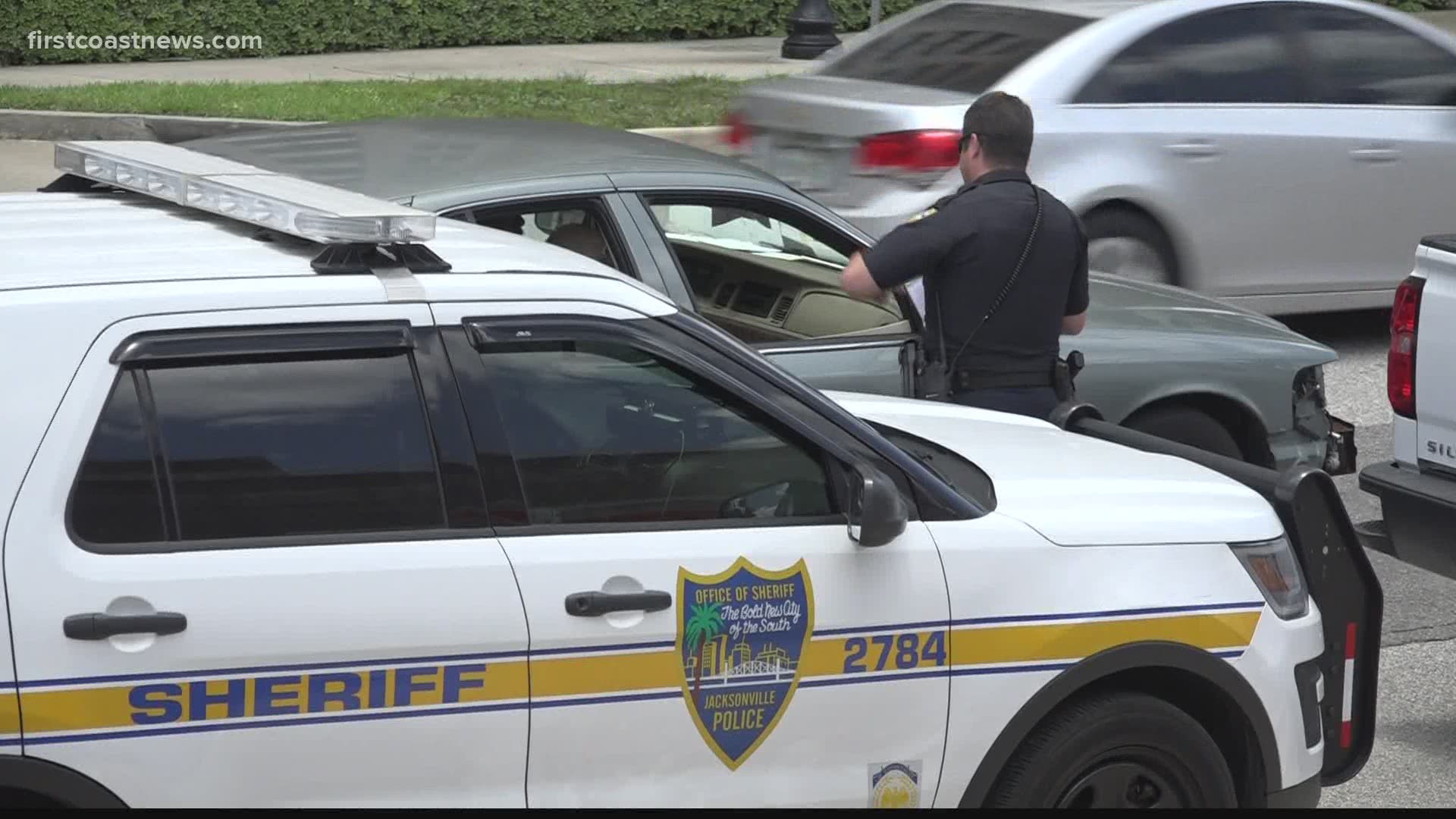 On Sunday, the Northside Coalition released a set of requests to the city surrounding JSO funding, asking the Mayor to propose a 25 percent reduction of the agency in his next budget.

"We need to use some of that money for new schools, for good-paying jobs, we need someone to pay the Northside residents for all the broken promises of consolidation and all the infrastructure that consolidation promised them more than 50 years ago," Frazier said.

Currently, at more than $481 million, JSO's budget accounts for around half (49.2 percent) of what Jacksonville spends in a year. Sheriff Mike Williams has requested a $6.2 million increase in next fiscal year's budget.

"What we need is some of that half-billion dollars the sheriff wants to keep for himself to utilize for a plan of community revitalization and redevelopment involving health, education, welfare, the arts, history and music," Frazier said.

"They want you to believe that we can continue doing the same things the same ways and expect different results. We all know that that is the definition of insanity."

"If we're gonna do anything, you need to increase the budget. You need to hire more police officers, you need to have more officers available to spend a good portion of their time in training that the public seems to want and that we accept, training's a good thing for all of us," Zona said. "How do they think that's gonna get done if you defund the police department?"

Zona added that funding for JSO and funding for community revitalization can go hand-in-hand.

A quarter reduction in JSO's budget would be around $120 million. Frazier said that money should go toward non-policing forms of public safety, and that the budget should be more focused on "prevention and intervention."

He added that Northside Coalition is not calling for the abolition of JSO, but for funds to be redirected.

First Coast News reached out to JSO, and received the following statement from Sheriff Mike Williams:

“Any defunding efforts would be a terrible policy to implement.  As it is, the agency is working with an extremely lean budget including the recent proposed budget for next year that reflected a mere 0.45% increase comprised on state-mandated personnel fees and expenses”

On Your Side's Crime and Safety Analyst Mark Baughman said in discussing "defunding" of police, it's important to first know where the money in the budget goes.

"It's more prudent, at least whoever is asking for that, is maybe to sit down with the Sheriff and go, 'Let's think about how you're allocating these funds. Maybe going forward trying to use those monies in such a way to enhance training for de-escalation, maybe make your HR department more robust with investigators to do backgrounds on people who maybe shouldn't be police officers,'" he said.

RELATED: What does 'defund the police' really mean?