Police have not released the cause of death or details about the identity of the individual. 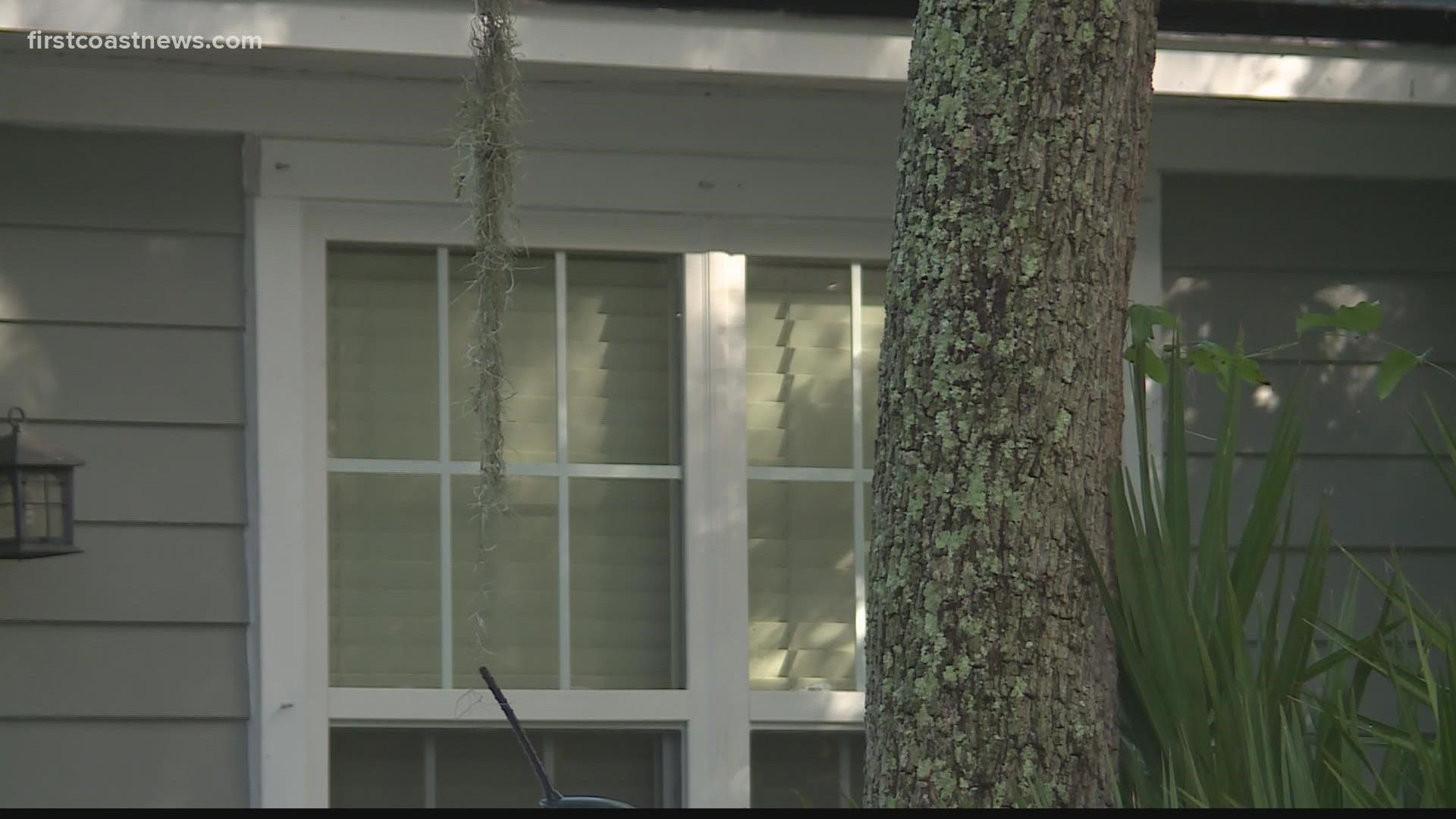 Police say the body was found at a home in the 400 block of South 13th Street around 9:00 p.m. after 911 was called due to a house door being open and dogs running around. The Florida Department of Law Enforcement assisted in processing the scene, which lasted hours with it clearing at around 3:30 p.m. Monday.

Police have not released the cause of death or details about the identity of the individual, but say it was a visitor and not the homeowner.

The scene has since been cleared and the house was turned over to the homeowner.

A man who drove by tells First Coast News that the victim may have been someone helping the homeowner.

Stay with First Coast News as we work to learn more.