Deputies do not expect foul play in the drowning death of Kenya Rose Che bii, 29, of St. Augustine, but are still working to determine how it happened, SJSO said. 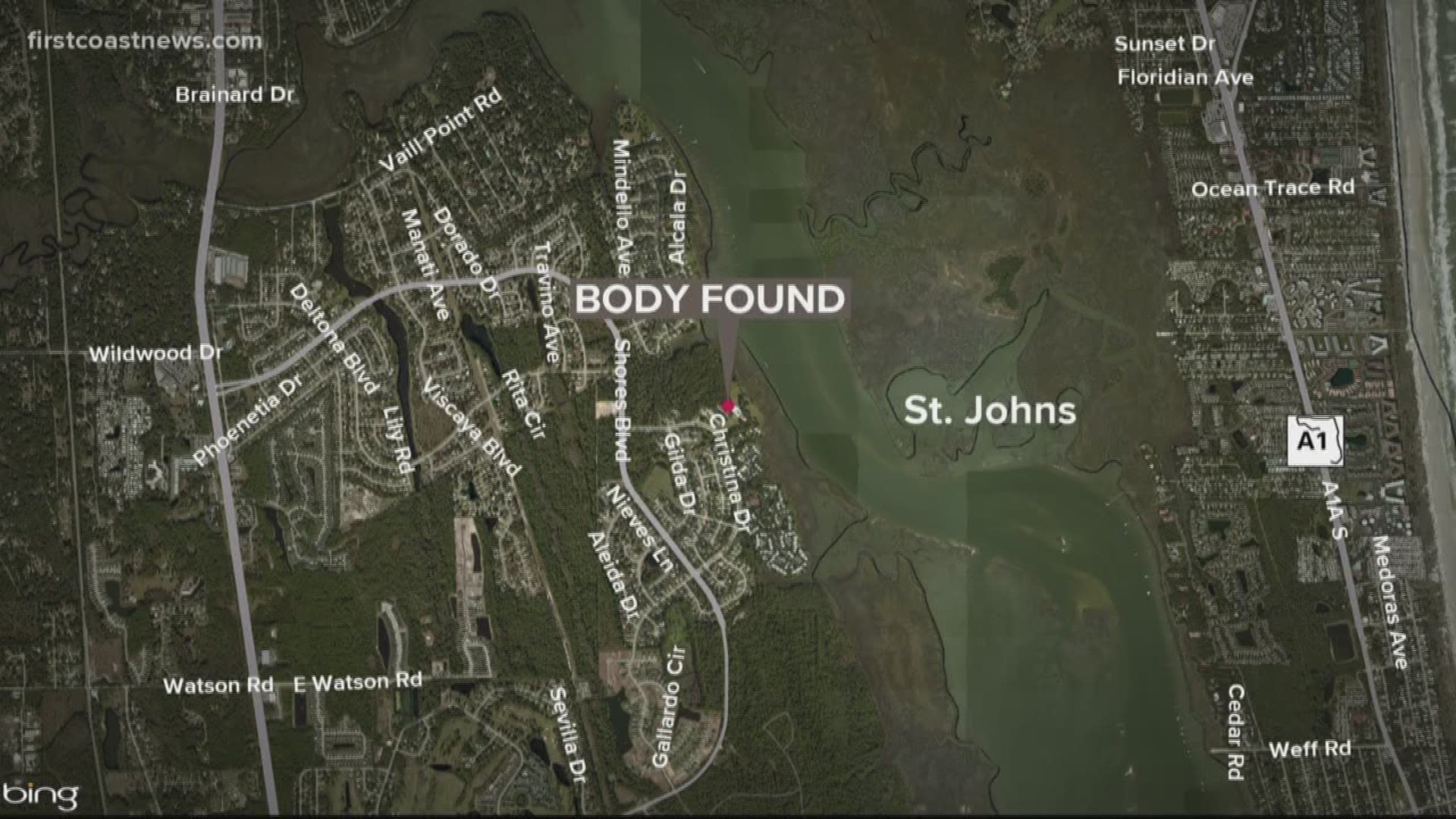 Deputies have identified the 29-year-old woman whose body was found floating in the Intracoastal Waterway Monday in St. Johns County.

Shortly before 8:30 a.m., deputies discovered Che bii in the Intracoastal Waterway dead. Preliminary autopsy reports have ruled the cause of death as a drowning, the release said.

There were no injuries or indications of foul play, but deputies are still working to determine how Che bii drowned, according to the release. Deputies are looking into her background, where she was on Monday and anyone she may have been in contact with.

The areas between downtown St. Augustine and north of the Riverview Club or St. Augustine Shores area are of specific interest to police. They may be possible areas that Che bii traveled on Monday, the release said.

Investigators are asking anyone with any information or who may have been in the area, along with any business owners who may have captured video of Che bii to contact Detective James Jackson at 904-824-8304 or email at jpjackson@sjso.org.