While no identity has been confirmed at this time, deputies say it is possible the subject is missing swimmer Jacob Turner. 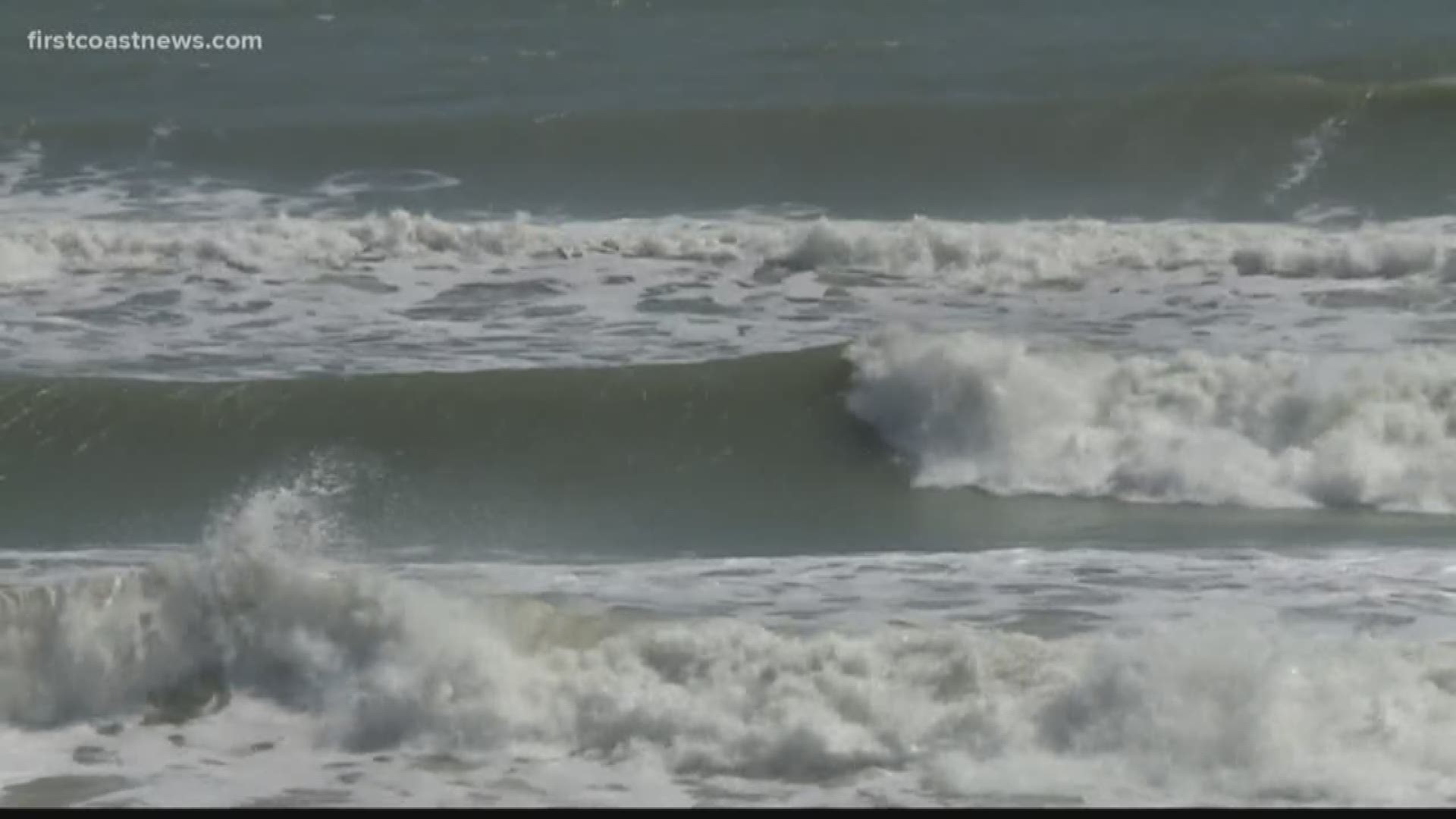 A body was found washed up on the beach by St. John's County deputies on Tuesday morning, just two days after a 22-year-old swimmer went missing.

Around 8:30 a.m., deputies with the St. Johns County Sheriff's Office located the body of a man along the shoreline in the Matanzas Beach area.

While the identity of the body hasn't been officially confirmed, deputies say it's possible that it's missing swimmer Jacob Turner.

Turner was last seen entering the water around 4:25 p.m. on Sunday about a half-mile from the St. Augustine Beach Pier near 14th Street. He was described as a blonde man wearing gray shorts.

The District 23 Medical Examiner’s Office will perform an autopsy to confirm both the identity and cause of death, which will be released when further information is available.