The DEO says those who were targeted have been informed and received a year's worth of identity protection. 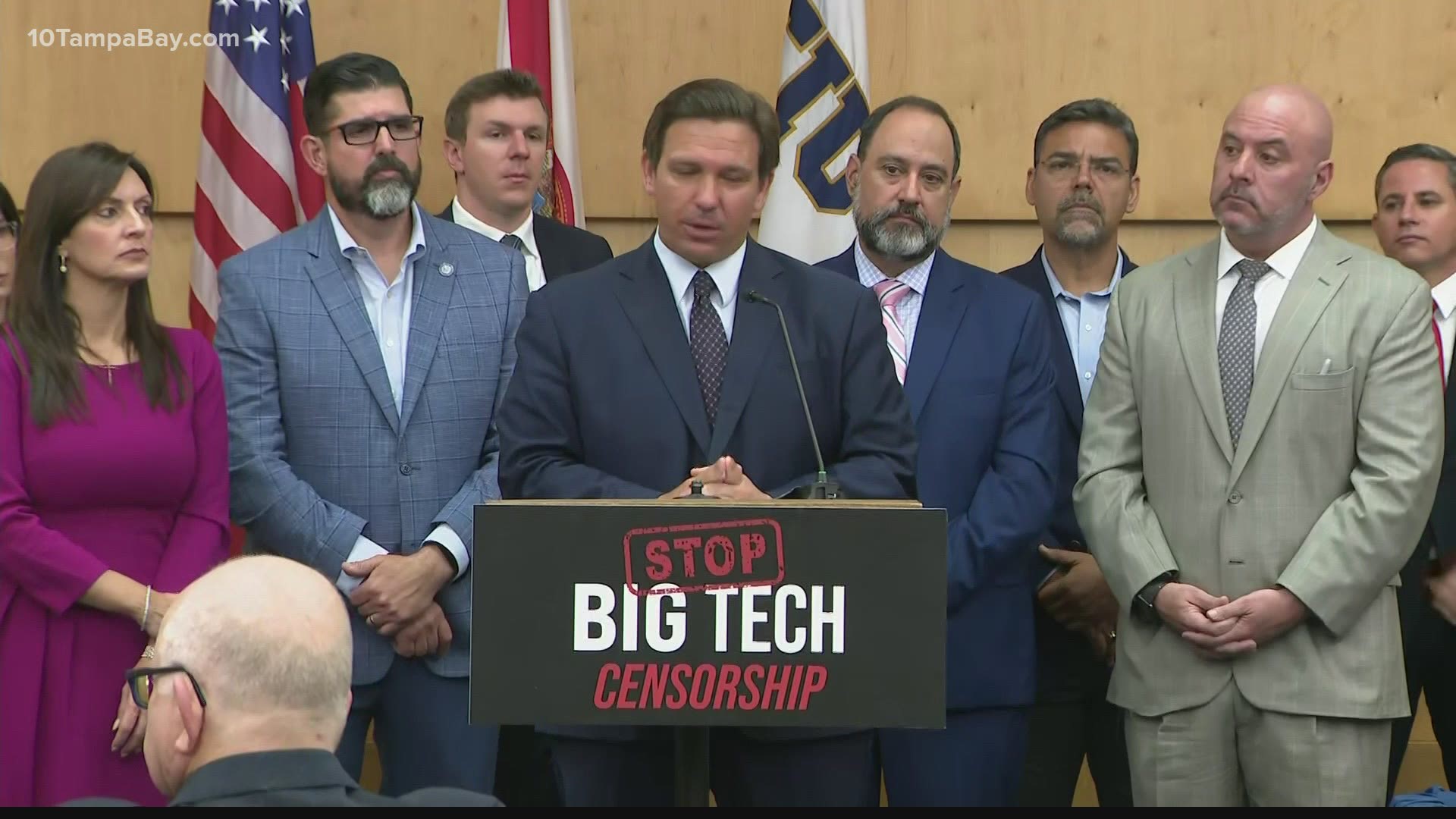 The DEO says it learned of the breach that affects accounts with its online reemployment service CONNECT on July 16.

Information that may have been accessed includes Social Security numbers, driver's license numbers, bank account numbers, claims information and other personal details, including address, phone number and date of birth.

The DEO says between April 27 and July 16, a total of 57,920 accounts were targeted. And, they may have been "accessed by an unauthorized party."

The DEO says the CONNECT accounts were the only thing targeted in the data breach and didn't find evidence of other "malicious activity" or "unauthorized access" to other parts of the DEO.

In response to the breach, the DEO says it has done the following:

The DEO says it recommends those affected by the breach monitor their bank accounts and immediately contact their banks if they see unauthorized activity.

"Claimants may contact the Federal Trade Commission (FTC) by calling 1-877-ID-THEFT (1-877-438-4338) or online at www.ftccomplaintassistant.gov/," the DEO said in a release. "The Department is also recommending claimants to contact the three U.S. credit reporting agencies (Equifax, Experian and TransUnion) to obtain a free credit report from each by calling 1-877-322-8228 or by logging onto www.annualcreditreport.com."

This isn't the first data breach the DEO has reported recently. In June 2020, 10 Investigates uncovered a data breach that exposed the Social Security numbers of nearly 100 people who applied for reemployment assistance benefits.

The CONNECT reemployment system has also been recently audited and has faced numerous problems exacerbated by the coronavirus pandemic's impact on unemployment in Florida.

DEO did not announce or alert us regarding this data breach. Now, those affected by the breach are receiving the email below.