The family of Ahmaud Arbery says they found hope after the verdict in the Derek Chauvin trial. Defense attorneys feel the same way. 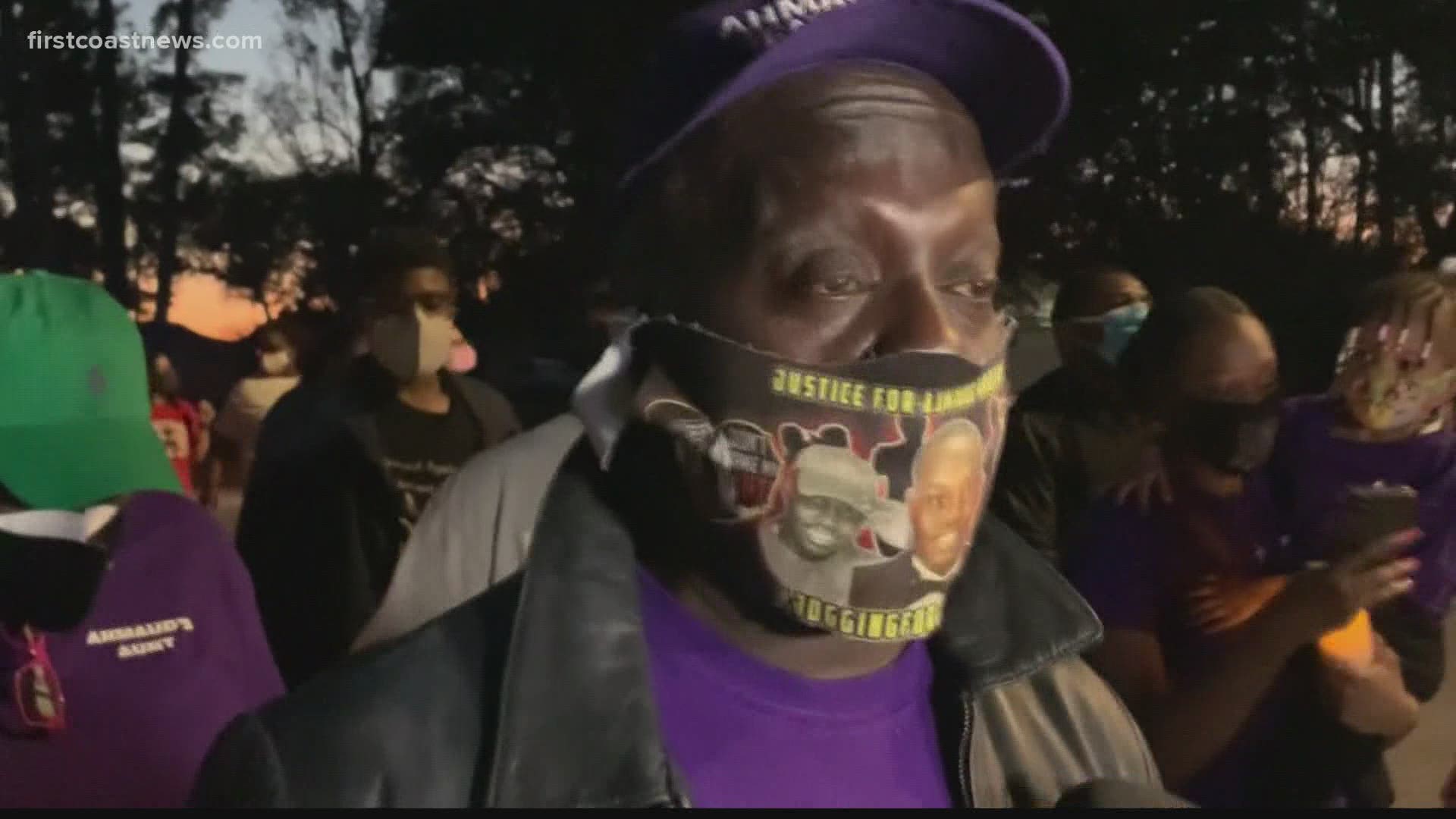 BRUNSWICK, Ga. — The family of Ahmaud Arbery says they found hope after the verdict in the Derek Chauvin trial was given, and defense attorneys feel the same way but believe a verdict will be in their client's favor.

In Southeast Georgia, Arbery's family and attorneys felt a sigh of relief after the verdict was given.

Attention is shifting to what's next for three men charged with felony murder in Arbery's death, which was part of a rallying cry for change in social justice.

Marcus Arbery Sr., Ahmaud Arbery's dad says his level of faith in the justice system was raised after the verdict.

"I really had doubts, I’m being honest with you because of how they [the criminal justice system] were doing African American people for so long,” Arbery Sr. said.

He says he is hoping for a similar outcome once the men accused of killing Arbery go on trial, but he acknowledges the investigation into each death was a major difference.

“We’re hoping when we get to the trial, the initial sloppy investigation and the errors there won’t come back to bite prosecutors,” Merritt said.

All three men charged in the Arbery case have pleaded not guilty to the charges they face.

“We think the jury’s verdict in the Chauvin case is fully supported by the evidence presented in the courtroom and not how the media or social movement portrayed it. We trust and expect the jury in our case will also decide the case based on all the evidence presented, and not on the inaccuracies seen in the mainstream and social media. If they do that, we are confident that Travis [McMichael] will be acquitted.”

The men charged in Arbery’s death will be back in court soon.

On May 12 and May 13, a hearing is scheduled to discuss several motions made in the case by defense attorneys.

A trial date has not been set but the state of Georgia has allowed jury trials to resume which were shut down due to the pandemic.