About 1,500 pounds of dynamite was used to implode the towers, marking a historical moment in the Jacksonville community. 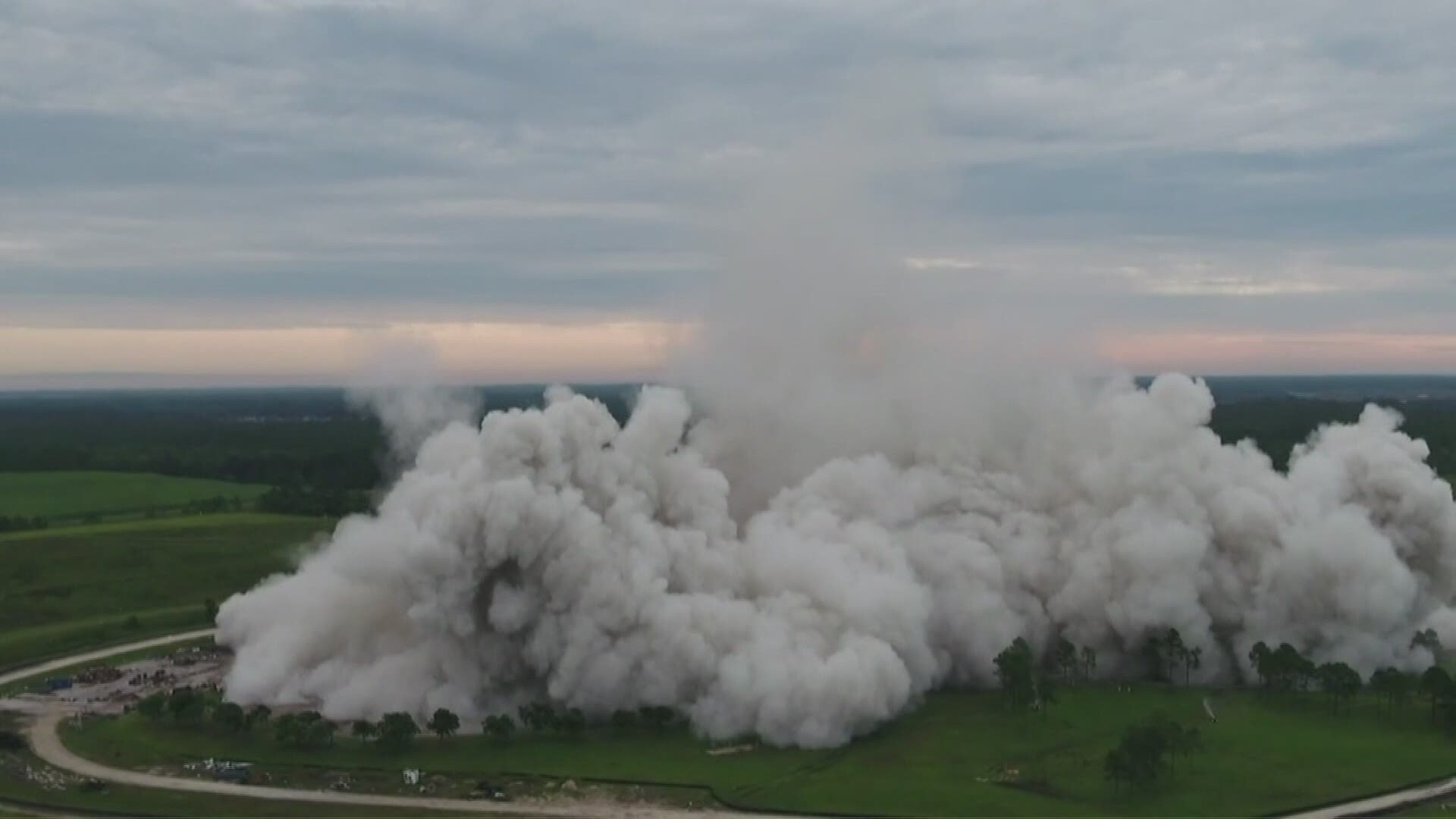 MOBILE USERS: Click HERE to see footage of the implosion from 3 different angles.

While it is an exciting moment to witness, several people in the Jacksonville community say it's also bittersweet.

“Yeah, I’ll probably have a tear in my eye," said Carol Stevens, who started working at the Power Park in 1988 when the second tower was built. Both cooling towers measure about 462-feet tall.

She retired several years ago, but said Saturday will be a difficult day for many of her colleagues.

“I have a big heart for the guys that physically helped build them," she said.

She said many of them won’t watch the implosion, set to take place Saturday at 8 a.m.

"The towers are coming down as the first step in decommissioning the entire plant," said Gina Kyle, a JEA spokeswoman. She said the towers were used to cool the water that was coming into the plant to produce energy, but they are no longer needed.

“I’ve only lived in Jacksonville for 4 years but this is the icon," she said.

About 1,500 pounds of dynamite will be used to implode the towers, marking a historical moment in the Jacksonville community.

"This was an awesome group of people that came together from all over, started up a plant, learned to work together wonderfully and they all say it was the best job I ever had, the comradery and the team work that we had was unforgettable," Stevens said.

Dreams Come True announced that it was collecting donations to push the button that will bring down the towers. On Friday, it said the winning bid was $6,000 from David Mahon from Ponte Vedra. He is expected to hand over the honors to his 18-year-old son, Brian Mahon.

"Really leaving Jacksonville with a bang, it should be exciting," Brian Mahon said.

READ MORE: Want to blow up a power plant? Make a bid for charity 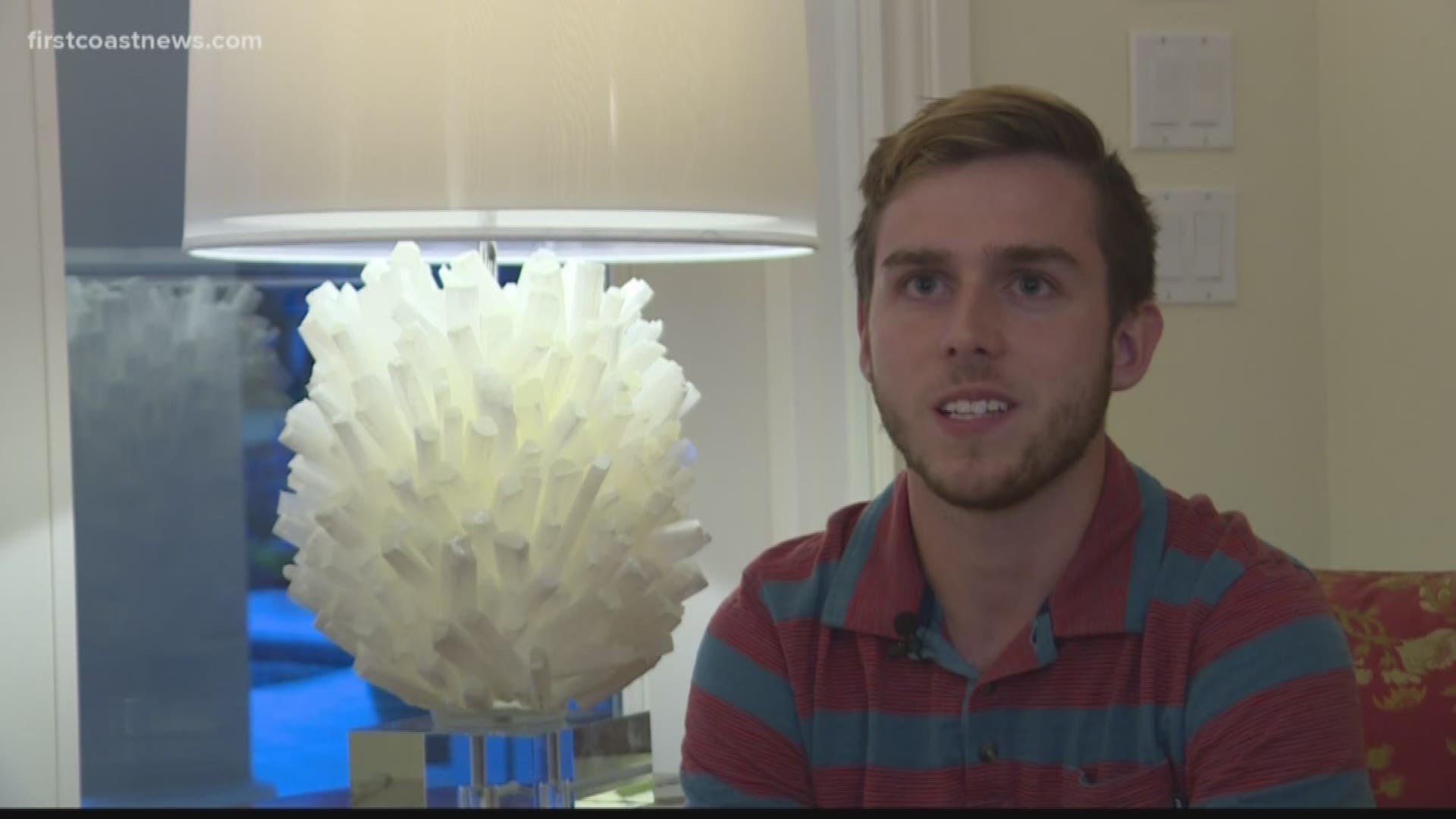 Good Morning Jacksonville will be covering the event live starting before 8 a.m.