The death does not appear to be suspicious at this time. 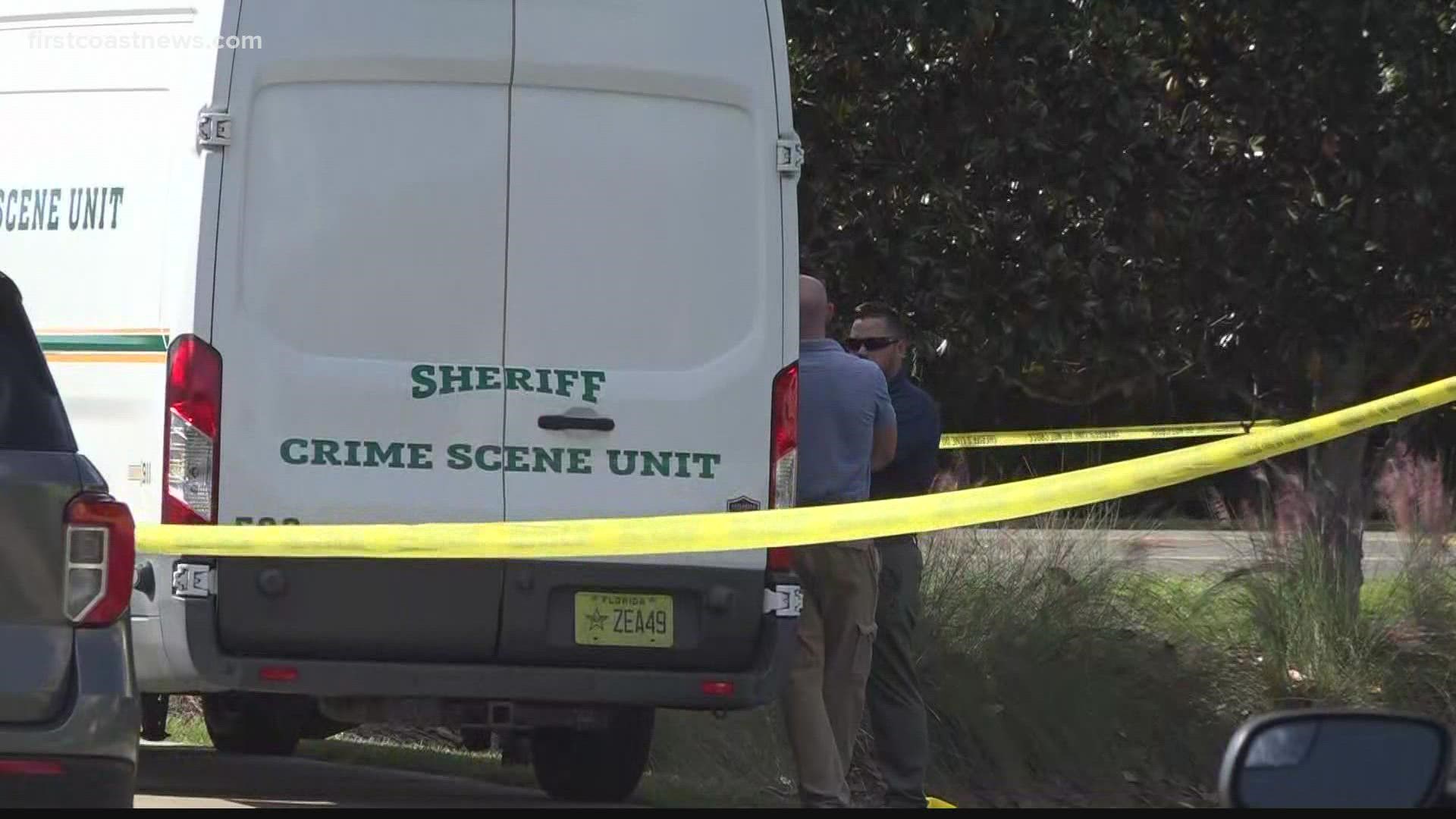 ST. JOHNS COUNTY, Fla. — The St. Johns County Sheriff's Office is investigating after a body was found in the area of Julington Creek Plantation Friday afternoon.

Deputies removed the body from a pond near Flora Branch and Durbin Road after someone passing by called it in.

The individual pulled from the pond is in their 20’s and deputies are working to notify next of kin.

Detectives had the area blocked off while they investigated the scene and searched a nearby car for evidence.

Authorities say they are in the early stages of the investigation, but nothing appears suspicious at this time.

There is no threat to the public. 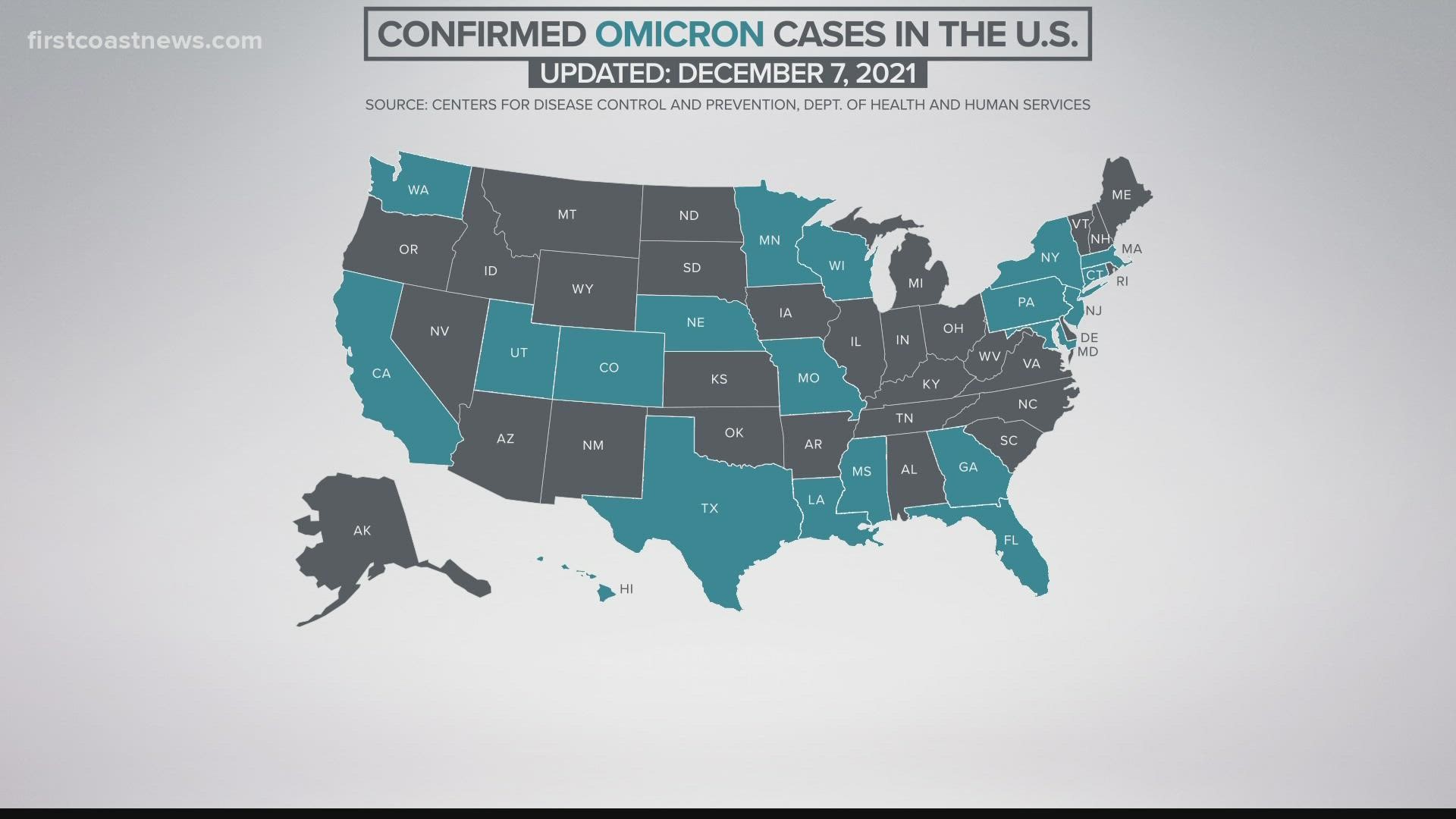