Man dies after crashing into tree in Lincoln Villas neighborhood

The crash happened in the 9300 block of Old Kings Road South. 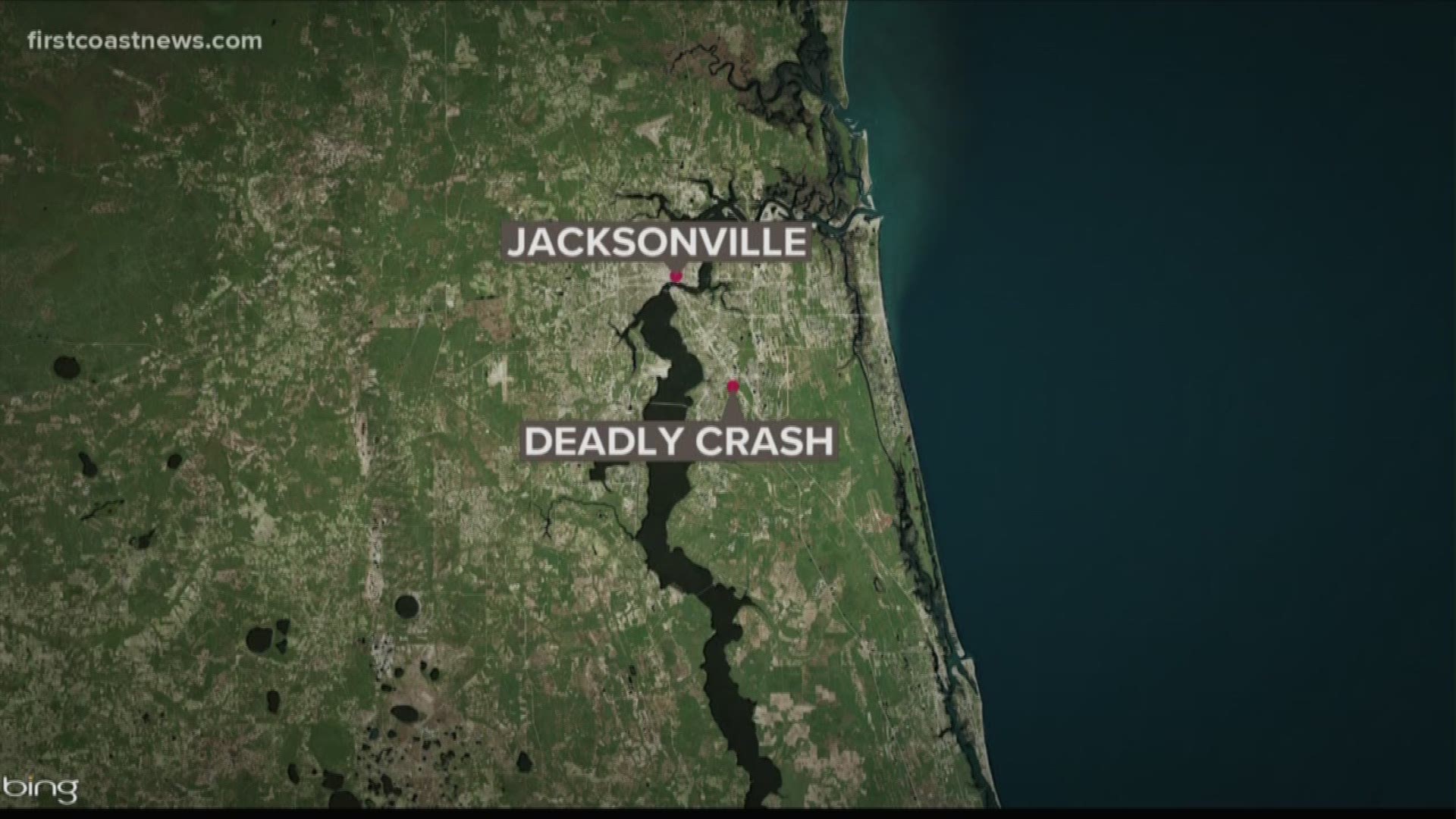 JACKSONVILLE, Fla. — A man was killed when his vehicle crashed into a tree in the Lincoln Villas neighborhood Tuesday, according to the Jacksonville Sheriff's Office.

It happened in the 9400 block of Old Kings Road South.

When police officers arrived on the scene, they found the adult male unresponsive and did CPR until being relieved by members of the Jacksonville Fire and Rescue Department.

The man was transported to an area hospital where he was pronounced dead.