Duval County Schools will have enhanced security this week after protest, reported threats

School officials will reach out to parents Wednesday night and Thursday morning to make them aware of the enhanced security. 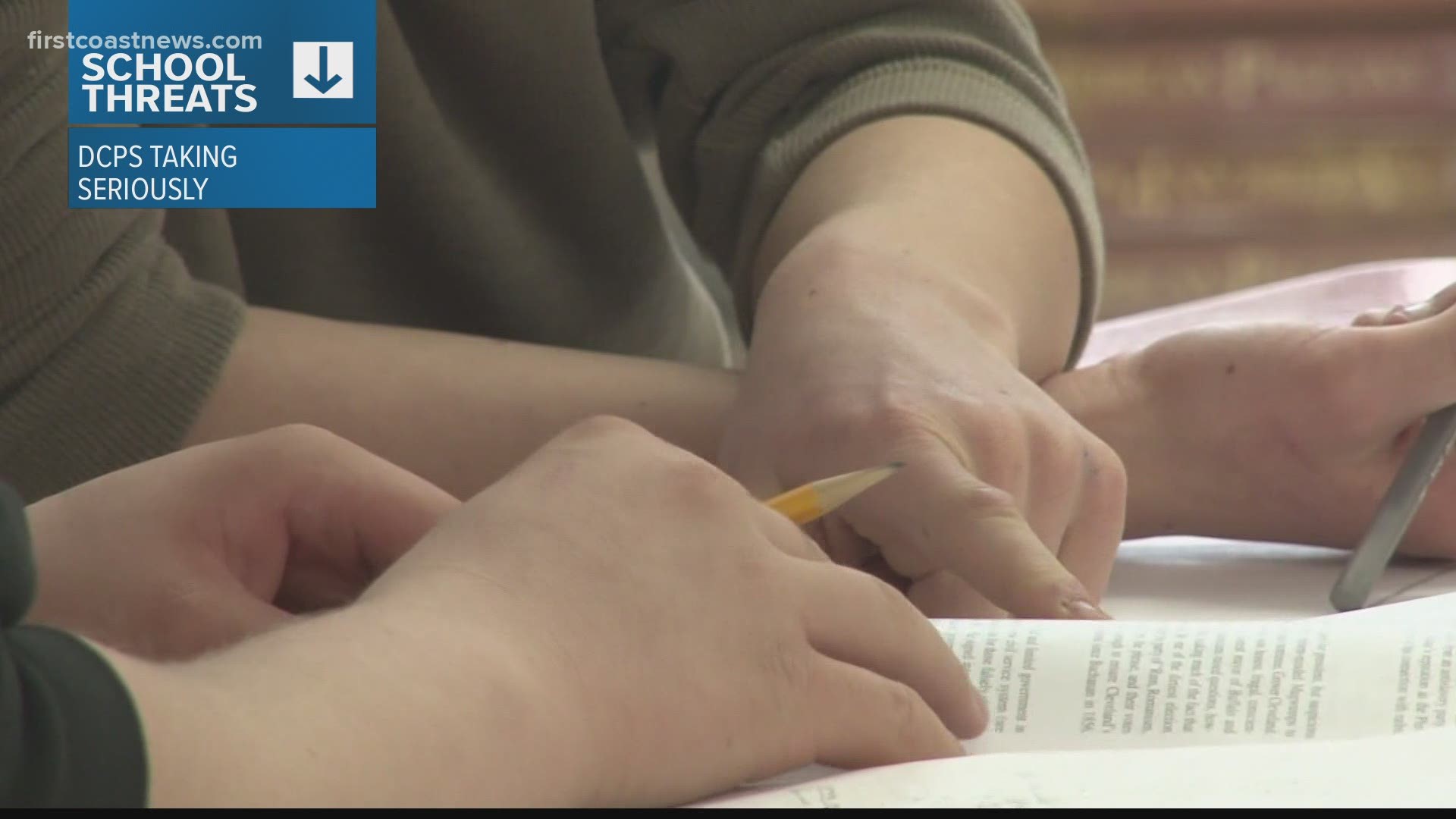 JACKSONVILLE, Fla. — High schools in Duval County will have enhanced security Thursday and Friday after numerous social media threats, according to a district official.

"We've noticed a significant number of threats compared to normal over the last couple of days," Tracy Pierce, a spokesperson from DCPS, said. "And therefore, we have just made the decision to implement enhanced security procedures at all of our high schools for the rest of the week."

School officials will reach out to parents Wednesday night and Thursday morning to make them aware of the enhanced security. 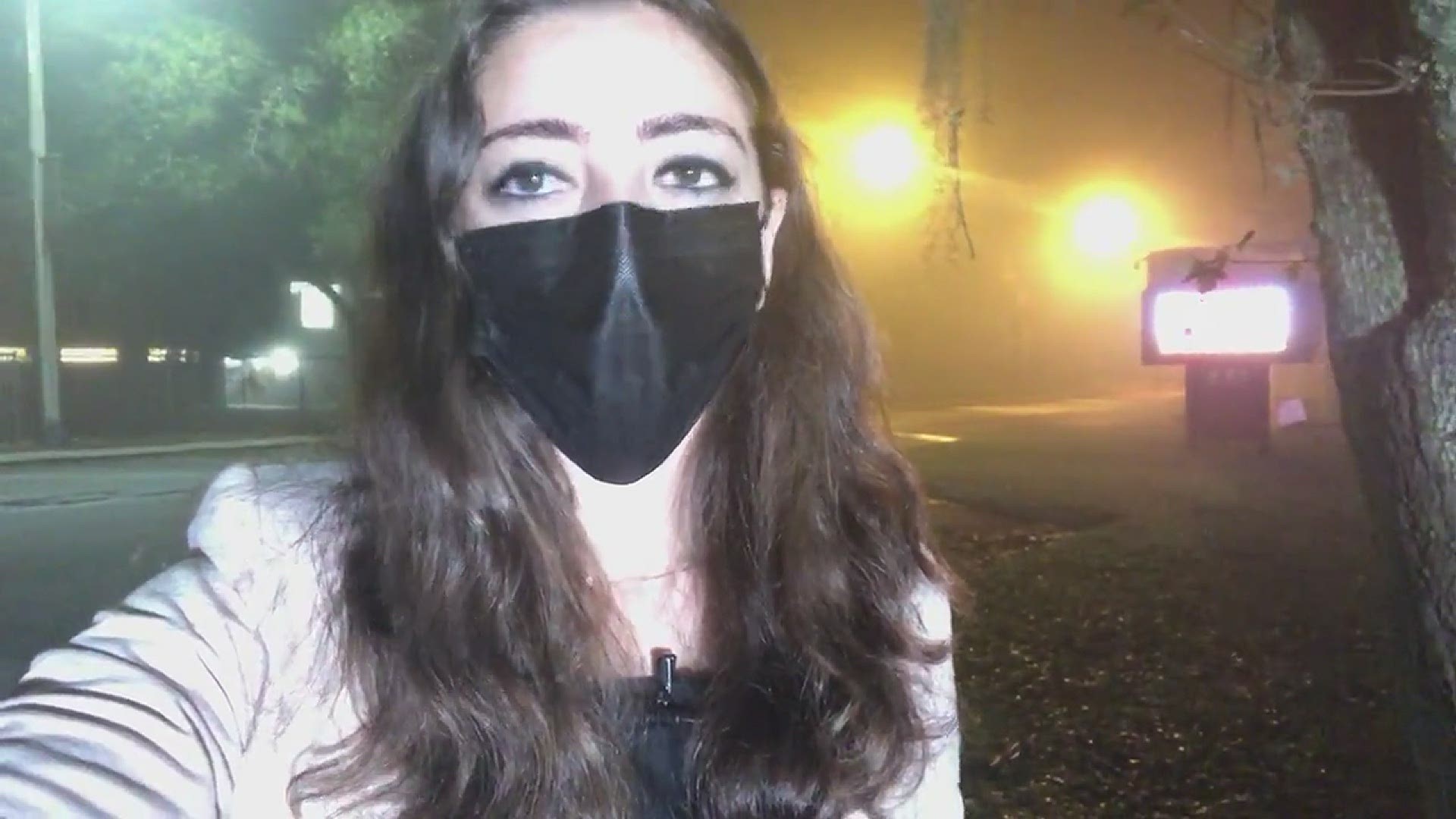 According to Pierce, the enhanced security will include backpack screening, metal detectors and reduced points of entry for students.

Pierce said any time a threat is made to any of the district's school, the districts takes it seriously and sets in motion the extra precautions it takes to keep students safe at school.

"It's quite often the case that our police, law enforcement partners like FDLE and Jacksonville Sheriff's Office will become involved when appropriate," Pierce explained. "When we understand that there is a potential threat to a school environment, we're going to take the steps necessary to mitigate that threat to the greatest degree possible so that people can feel safe in the school environment."

Pierce asks that parents also be proactive with their children to keep schools safe.

"See something, say something. If you see a threat, share it with someone within the school community," Pierce explained. "Double check those backpacks, make sure do your part to make sure that students aren't bringing those things to school that don't belong in the school environment. All of that would be a big help."

The district urges if anyone see anything that could be considered a threat to report it to the district. Tips can also be made to Fortified Florida.

Due to an increase in threats over the past few days a @DuvalSchools spokesman just told me there will be enhanced security at all high schools in the district through the end of the week. I'll have more on what students and parents can expect tonight at 11 on FCN. @FCN2go 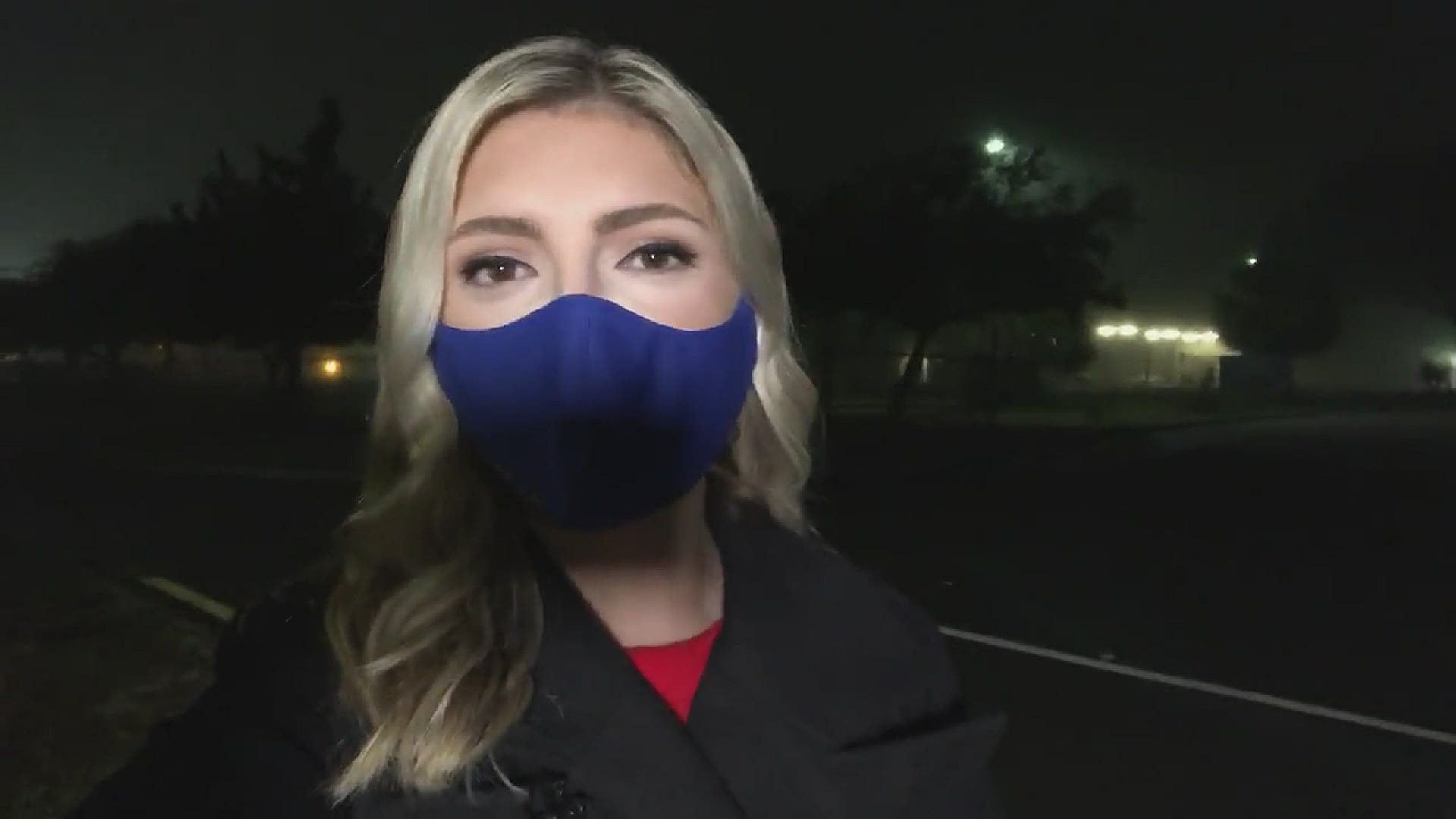