A Clay County mom is mourning the loss of her oldest son, Rylan Wise. His death was ruled a suicide but concern stems from what was found in his father's home. 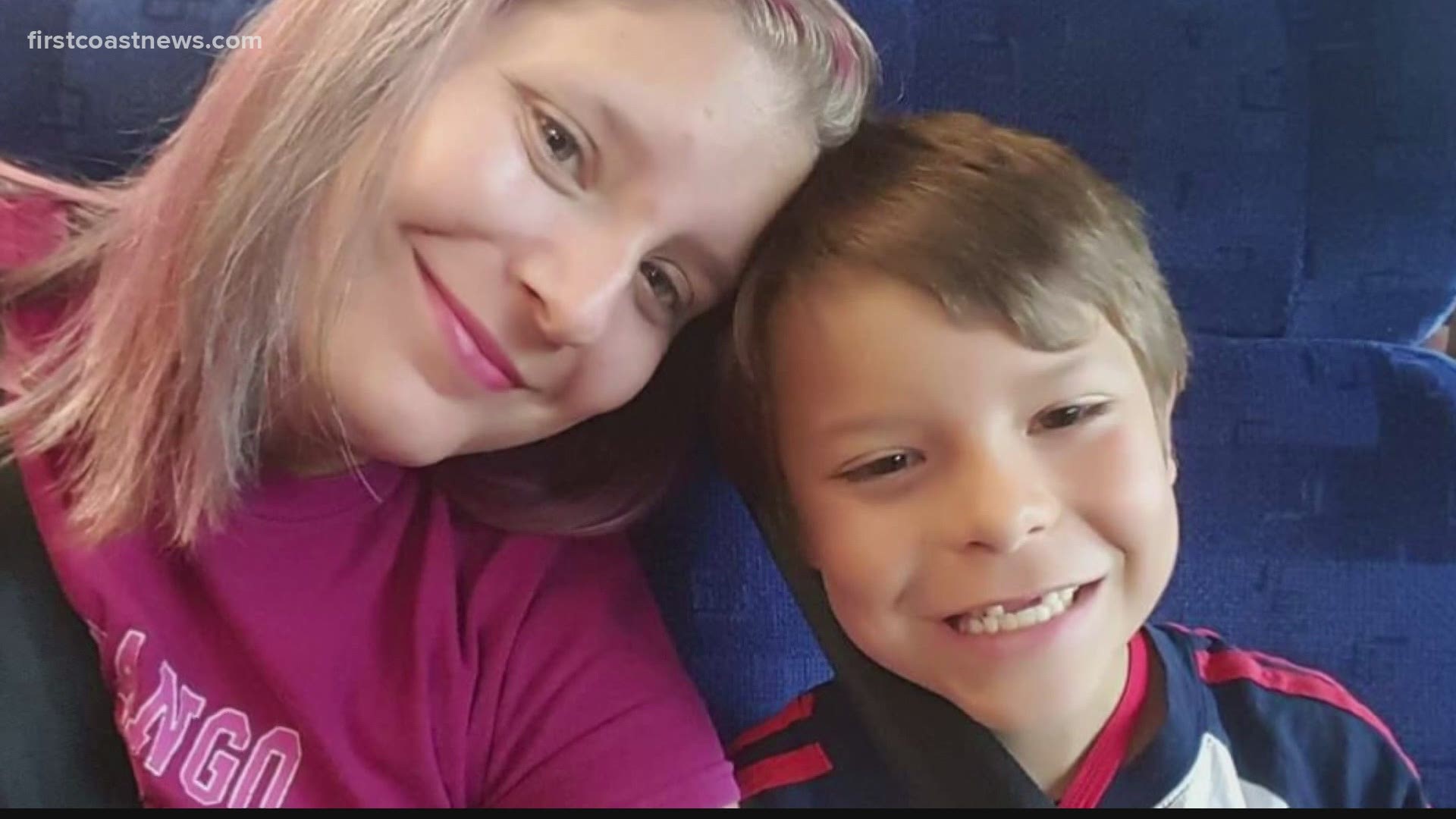 CLAY COUNTY, Fla. — A single mother is fighting for justice in the death of her oldest son.

First Coast News has learned that a mom has filed a petition to terminate the parental rights of her ex-husband after a report says their son, Rylan, died of a drug overdose in January.

Rylan Wise was staying in his father’s home when died January 12, 2021.

According to the Florida Department of Children and Families’ child fatality database, Rylan was found unresponsive in his bed. His death is still under investigation by DCF and the Clay County Sheriff’s Office.

Madeline Wise was sharing custody with her ex-husband, whom her son was with at the time. Wise got a phone call at work from Rylan’s father.

“He just said, ‘it’s Rylan, he’s dead,’ and hung up the phone…you feel that feeling come over you, pretty much, your soul is screaming, and I was just screaming ‘no, no, no,’” Wise said.

Rylan’s mother is asking for the man who she claims is responsible to be held accountable for her son’s death.

“I just don't understand how there cannot be any charges with my son laying there for how long he was, and you know, where he got the drugs from that he overdosed on?” Wise told First Coast News.

According to a toxicology report from the Duval County Medical Examiner’s Office, Rylan's cause of death was ruled a suicide due to an overdose of methadone.

Methadone is a schedule II painkiller used in the treatment of opioid addiction.

According to a letter from Clay County Sheriff Michelle Cook to DCF, drug paraphernalia used for smoking meth and marijuana were found inside the home when police responded.

“The house was generally in a deplorable state,” Cook wrote.

“Based upon my 30 plus years of law enforcement experience, the other children…should not be placed with [the ex-husband] and his live-in girlfriend,” the letter says.

DCF and the Clay County Sheriff’s Office is still investigating Rylan's death. First Coast News has submitted a request for records from DCF.

A sheriff’s office spokesperson says they are still investigating the case.

“The medical examiner ruled this as a suicide. Our investigation will not be closed until the investigative report is complete. Our investigative team met with Rylan’s mother and her legal counsel about this investigation. We’ve been working closely with DCF and the state attorney’s office on this entire case. Our thoughts and prayers are with his family as this is a tragic situation,” the Clay County Sheriff’s Office said.

First Coast News was told by the father’s attorney they will have to speak to their client before responding to our inquiries.

Summer Boyd, Rylan's mother’s attorney, says they are scheduled to have a hearing on the petition to remove parental rights on June 15.