"The outpouring of love from friends, family, and the community has been remarkable, and we appreciate it," she said. 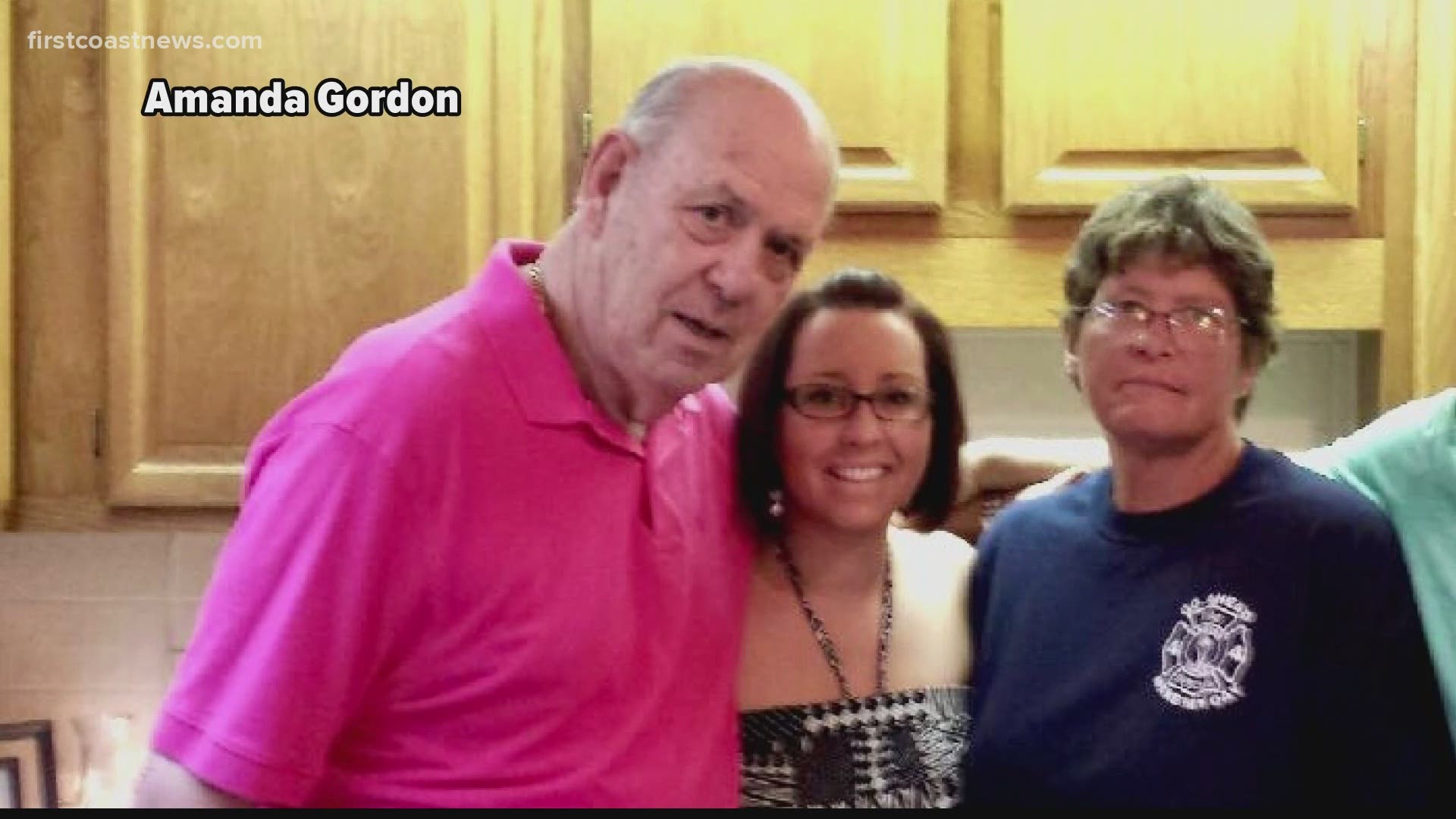 It's how the daughter of one of the three people killed in a small plane crash in Clay County last week describes her late father, Carl "CJ" Powell.

"...talking about funny and happy memories helps," says Amanda Gordon. "Laughter through tears can be very healing. We are still trying to come to terms of our new reality without him. He was our rock and was a larger-than-life personality, so there will always be a missing piece without him."

Powell had 20 years of experience flying planes, she said. Powell's friends, Jeff Thomas and another woman, were the other two victims in the crash.

Gordon said her father was an adventurous person who liked to run and go skydiving. He enjoyed spending time on his boat and flying his plane. Powell called the plane "Miss Anne," and his wife, Billie Powell, joked that it was his girlfriend.

"The outpouring of love from friends, family, and the community has been remarkable, and we appreciate it," said Gordon.

Powell volunteered as an officer with the Jacksonville Sheriff's Office as well as with the nonprofit animal rescue organization Pilots N Paws.