The student boarded the bus with a gunshot wound and the bus driver transported him and 21 other students to Fire Station 22 on Jammes Road. 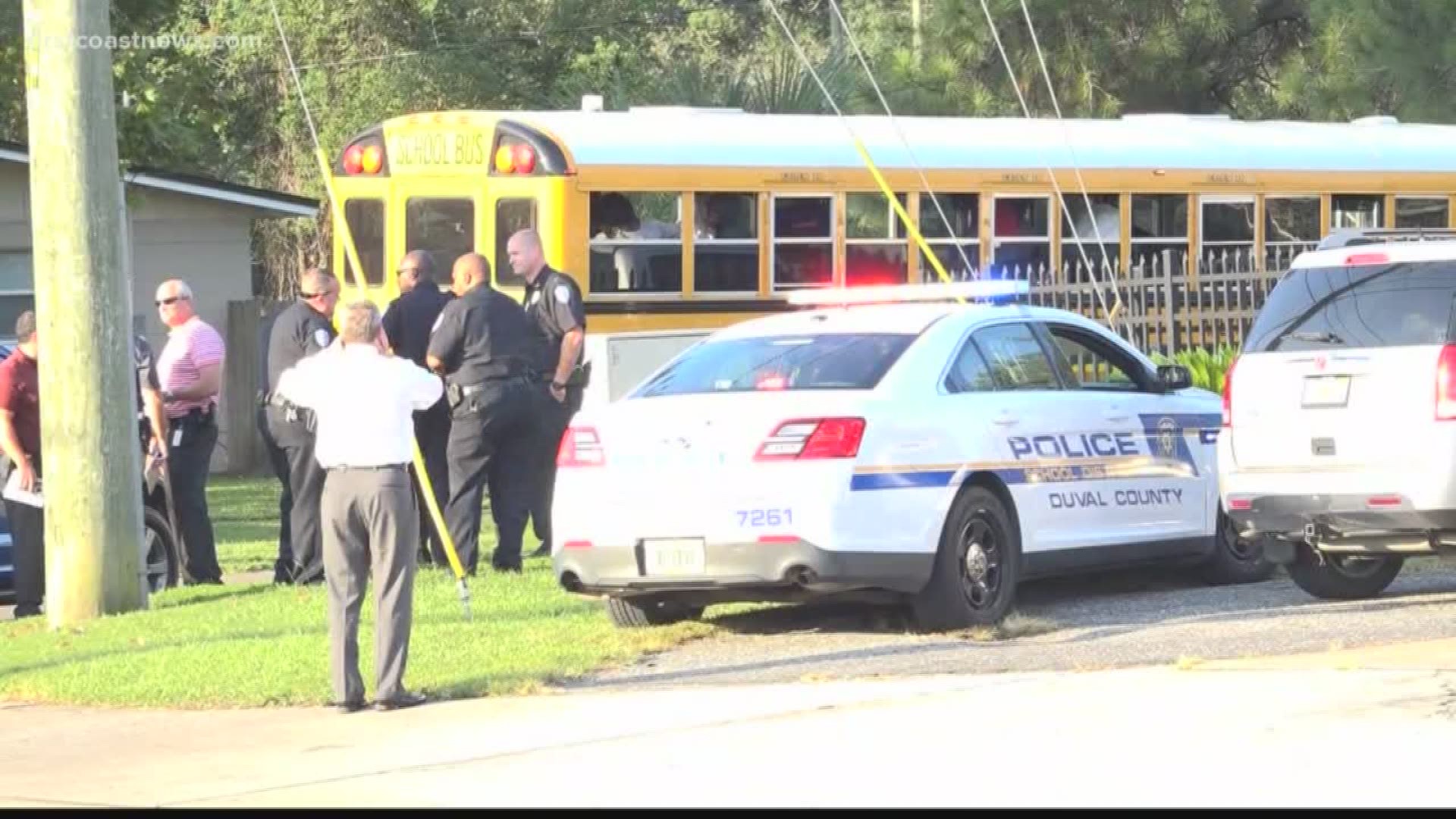 JACKSONVILLE, Fla. - A Westside High School student is suffering from life-threatening injuries after he was shot on his way to the bus stop on the Westside Wednesday morning.

The Jacksonville Sheriff's Office said 17-year-old Jovan Mills was walking to his bus stop around 6:15 a.m. when a black vehicle approached and opened fire, shooting Mills once in the chest at 6783 Miss Muffet Lane N. 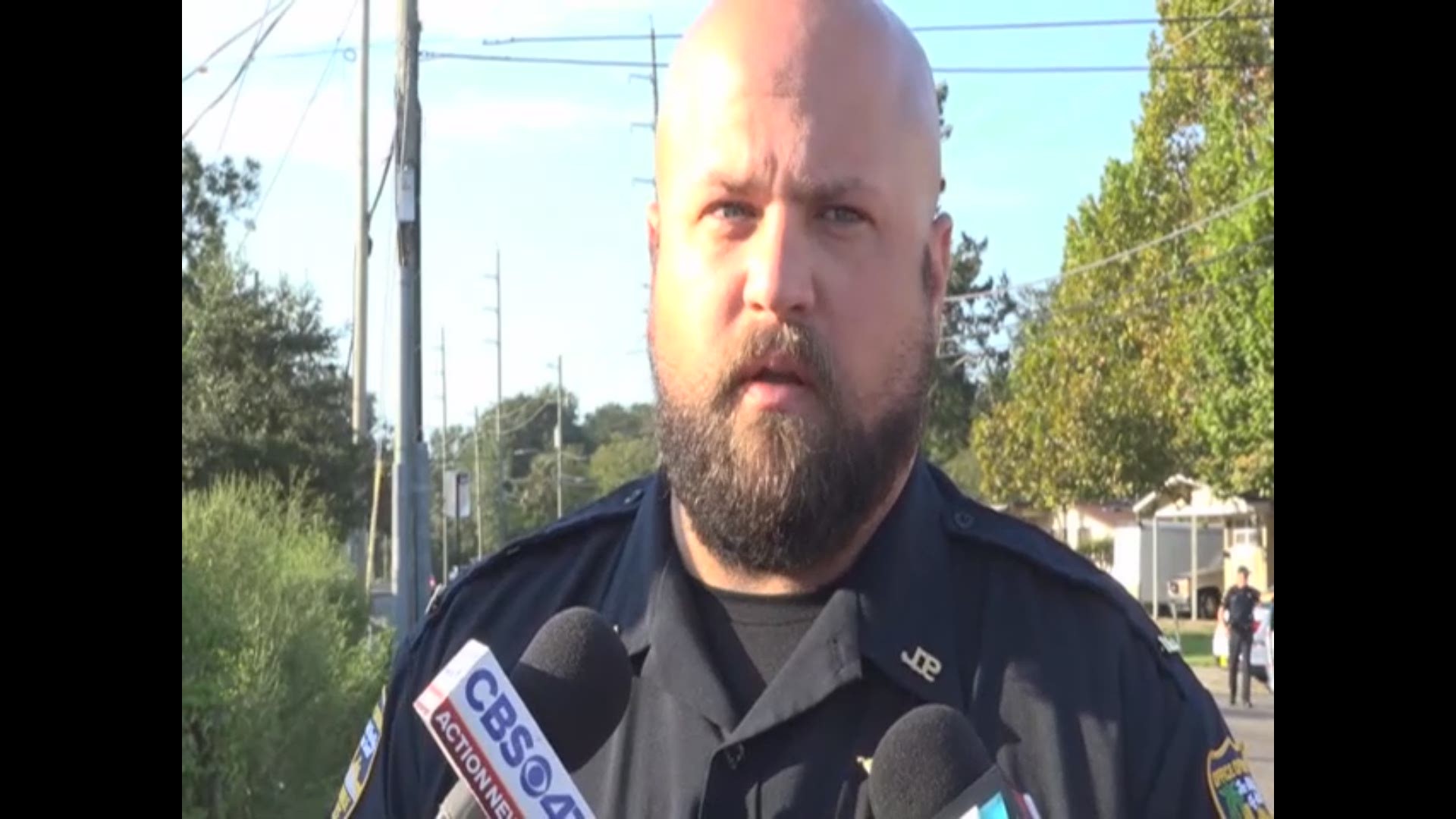 Mills was able to make it to the bus stop and boarded the bus. The bus driver transported him to Fire Station 22 on Jammes Road.

Shine said Mills was transported to UF Health with life-threatening injuries and was in surgery. According to Mills' father, his son is out of surgery. He was shot in the right side of the chest and suffered a collapsed lung. 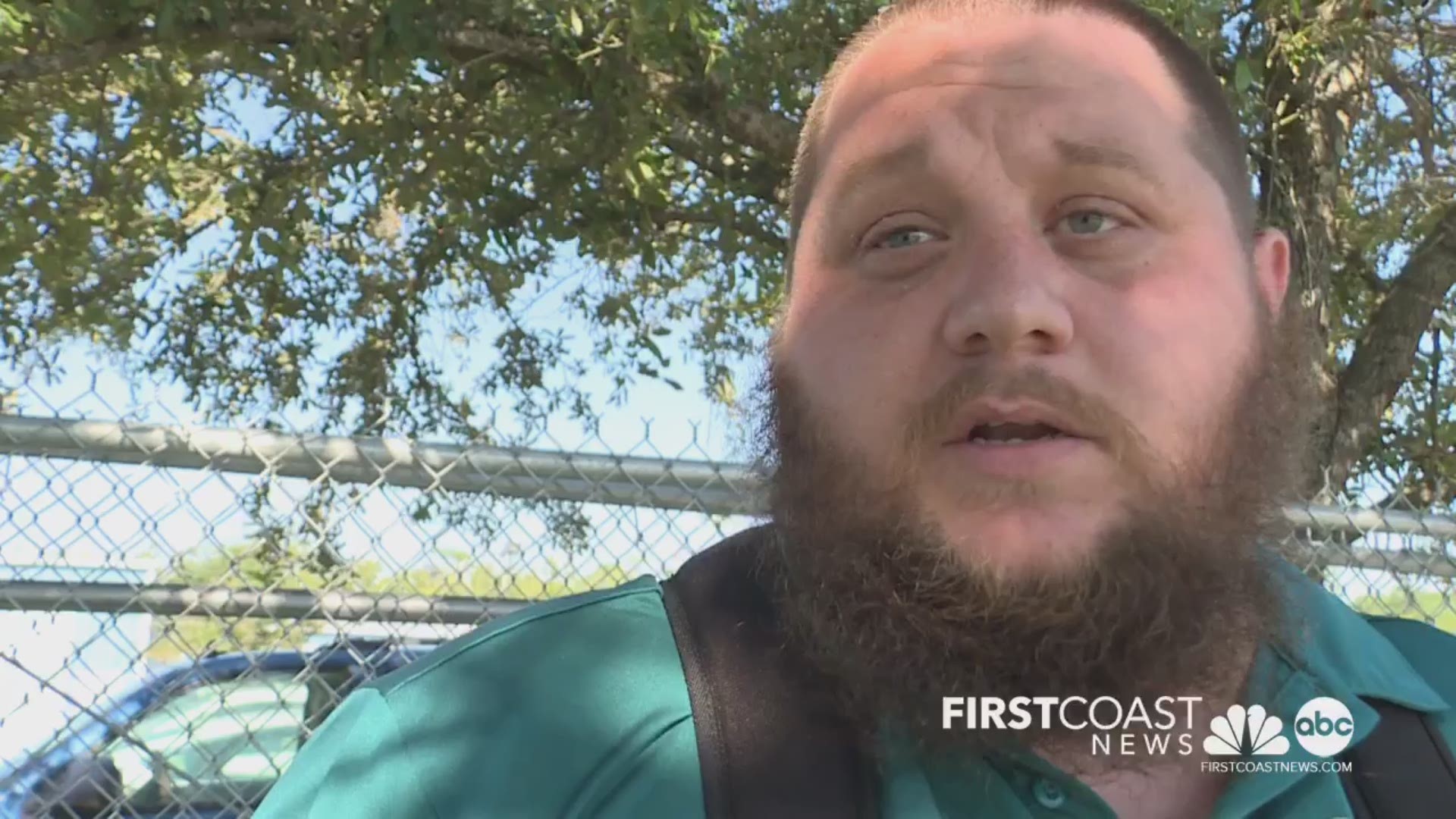 Both JSO and school police remain on the scene investigating. The 21 students on board the bus also remain at the fire station and are being questioned. Parents are being contacted by the school.

DCPS said two of the students were uncooperative during questioning. One of those students tried to take the officer's taser. That student was tased and transported to Baptist Health. Both students will be arrested, DCPS said. 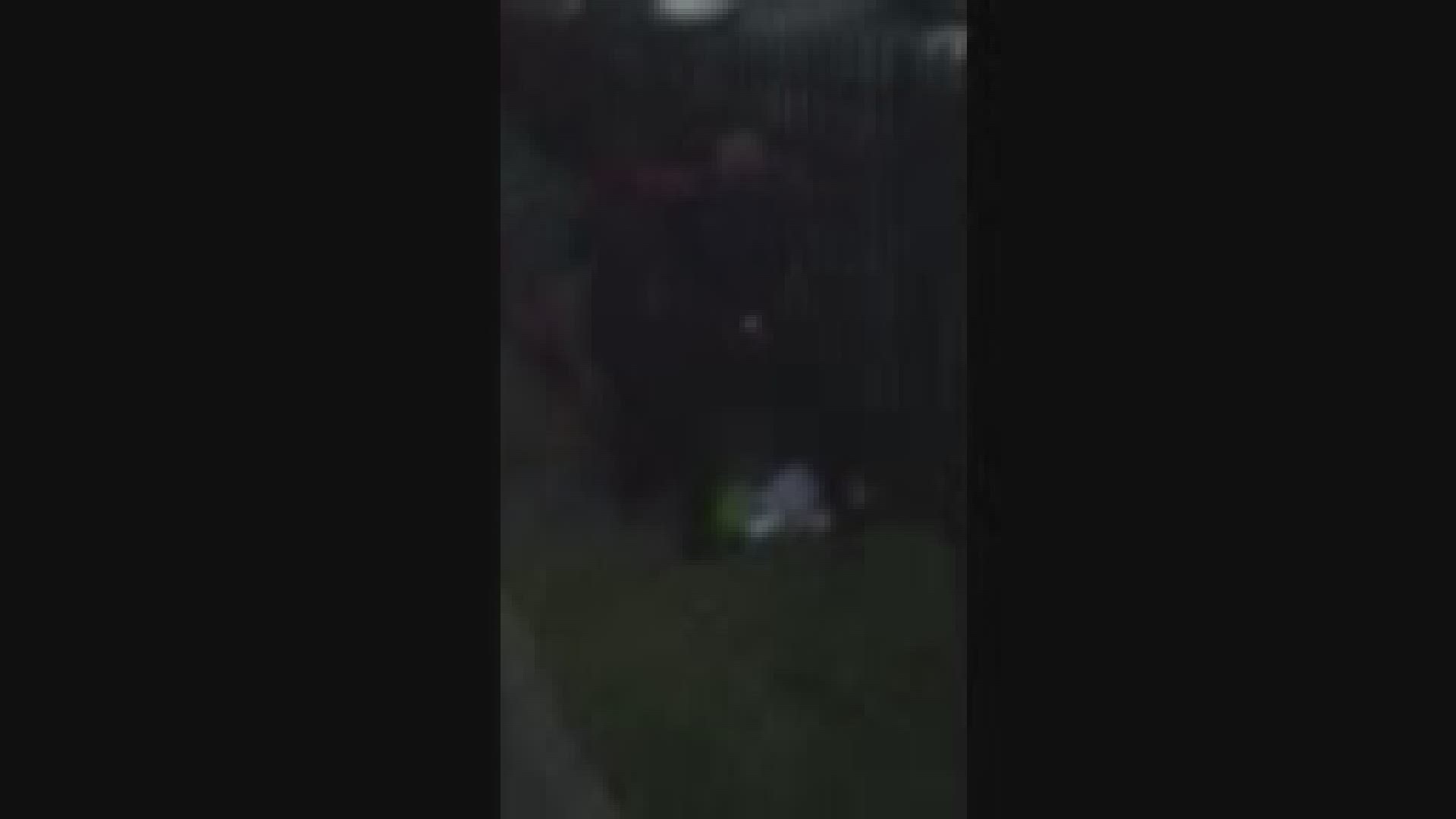 DCPS said they have a crisis team heading to both the Westside High School and the fire station.

Some witnesses spoke to First Coast News about what unfolded. 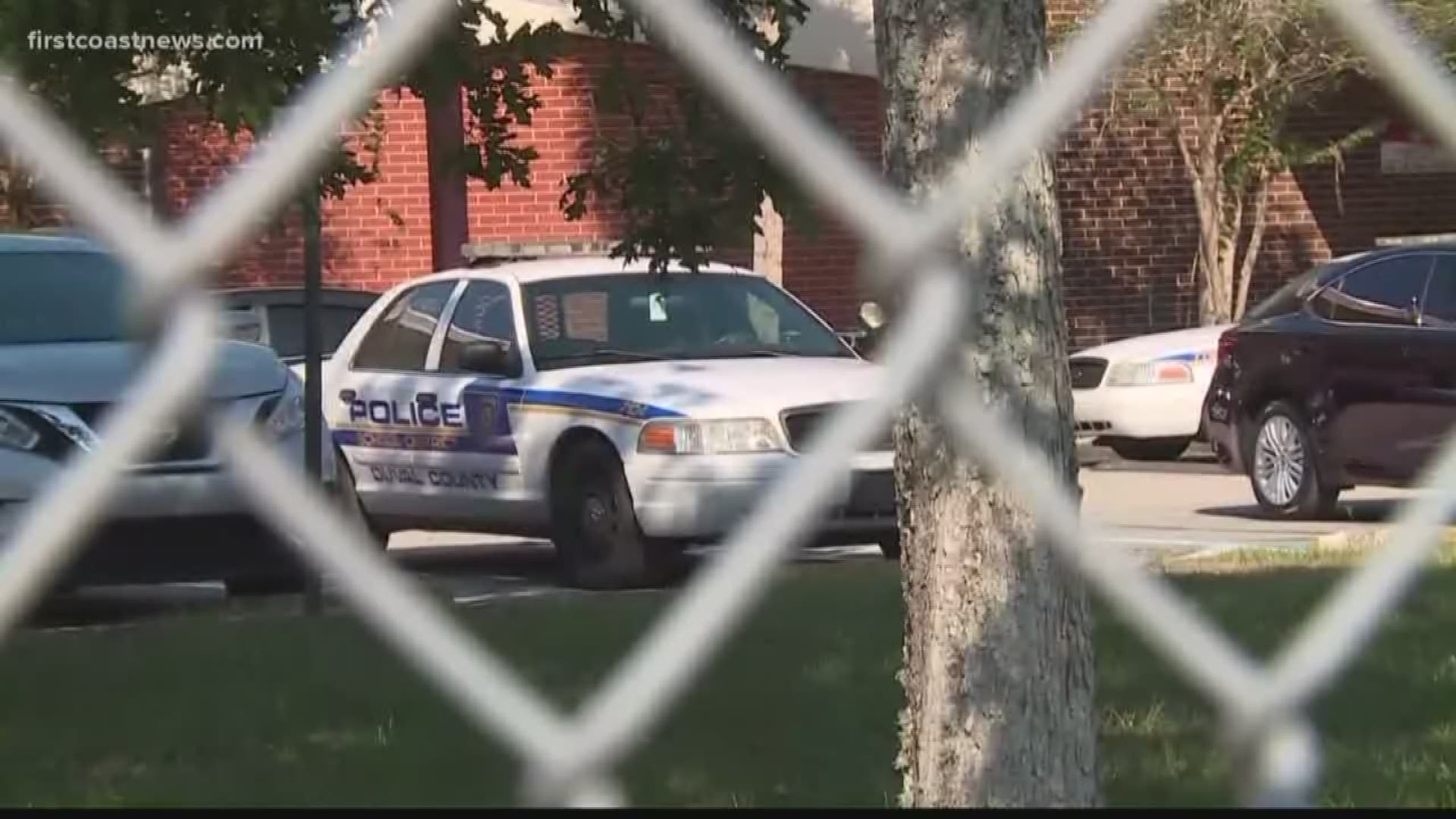 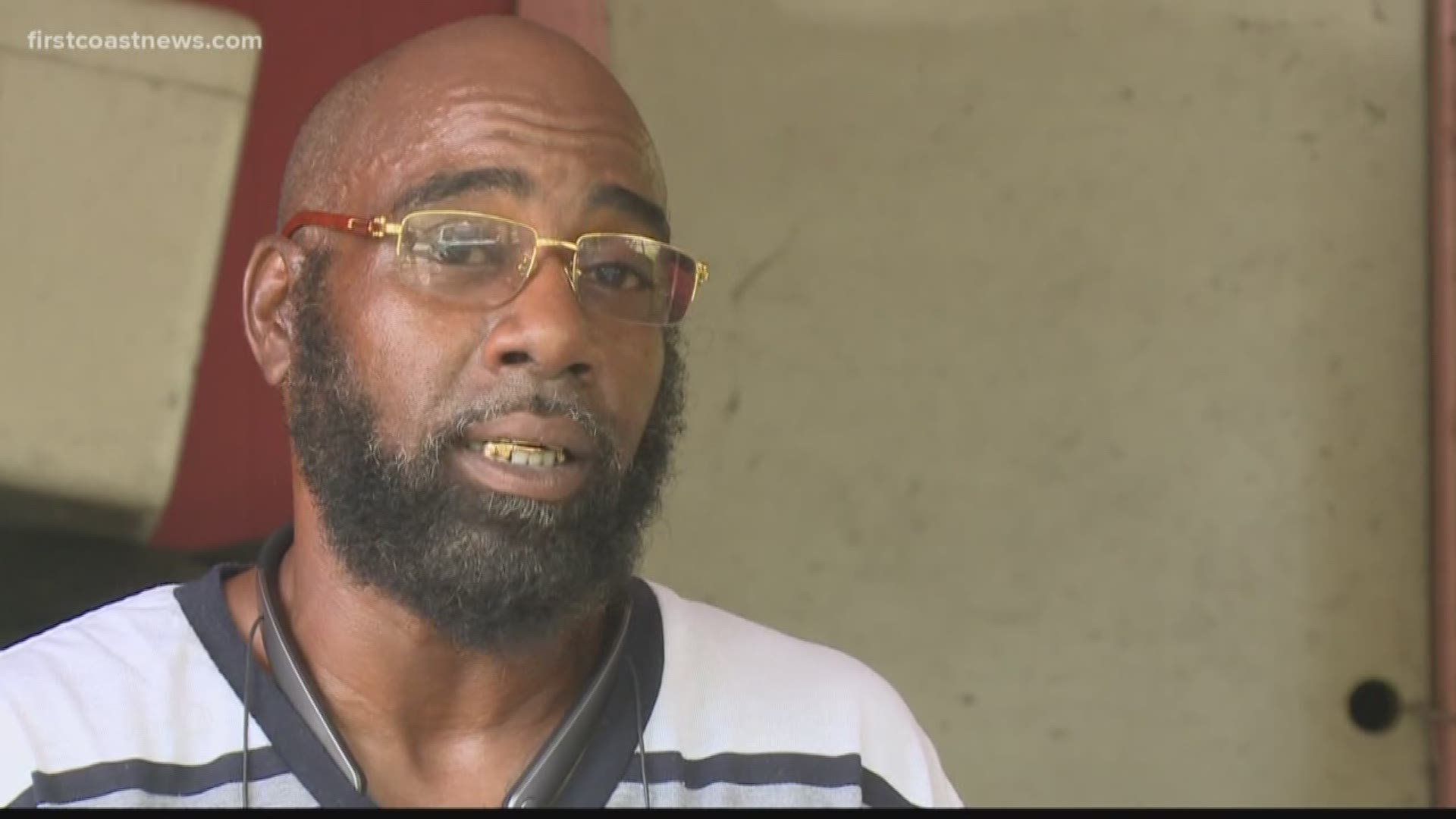 The bus company Student Transportation of America (STA) issued an official statement to FCN Wednesday afternoon regarding the incident:

Our thoughts and prayers are with the student and his family. Safety is our number one priority at Student Transportation of America (STA), and our driver did a remarkable job this morning. She acted swiftly making a split-second decision focusing on the safety and well-being of the student and other passengers on the bus. We are very proud that she is part of the STA family and commend her for her heroic efforts.