An 18-year-old has been arrested and charged with stealing Blake Bortles' pickup truck and trespassing in his home.

An 18-year-old has been arrested and charged with stealing Jaguars quarterback Blake Bortles' pickup truck and trespassing in a home.

According to the Jacksonville Beach Police, Joseph Horton stole Bortles' truck and was found trespassing inside of a Jaguars player's home. Bortles was allegedly at the home of center Brandon Linder, according to the Jaguars spokesperson.

A witness saw Horton inside Bortles' truck and did not think anything of it, as there was a gathering going on at the home. Horton then walked into the residence and was asked who he was. After confirming no one in the home knew Horton, the police were called.

Surveillance video from Linder's residence showed Horton getting into Bortles' truck and entering the home. He got into the truck and turned it on, moving the truck just a little forward and a little back, but numerous cars were blocking the driveway at the time.

The team spokesperson confirmed that no one was injured in this incident. 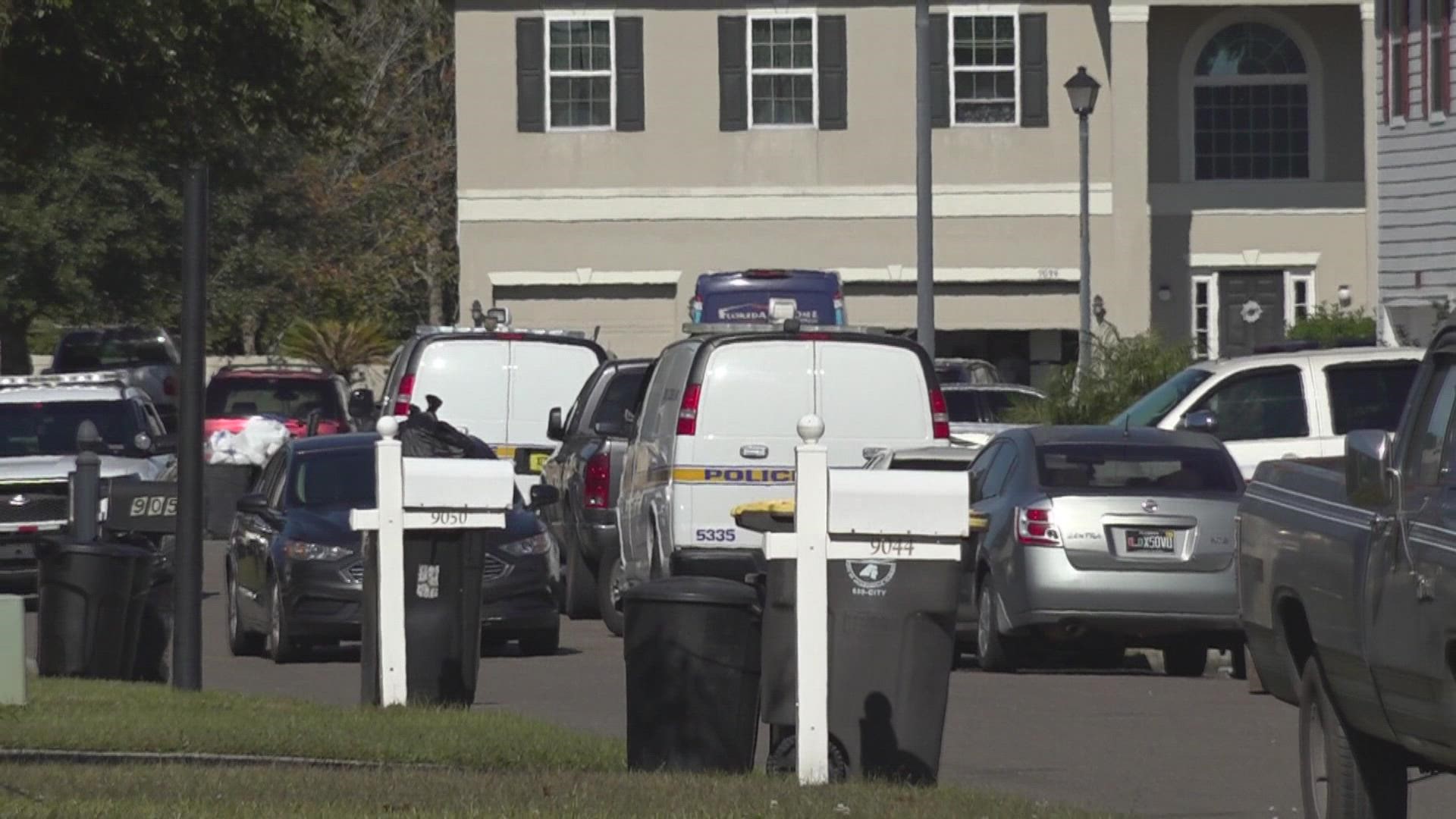