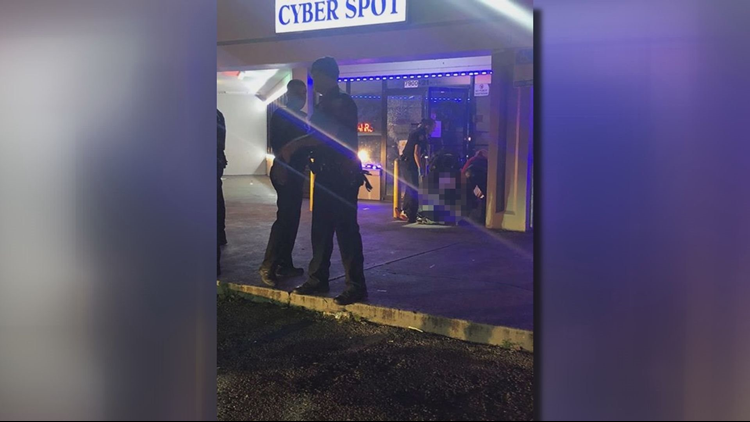 A robbery suspect was shot by a security guard early Thursday morning on the Westside, according to the Jacksonville Sheriff's Office.

When police arrived, they learned that a robbery suspect was shot by a security guard after he pepper sprayed the guard and tried to rob the business, police said. The suspect was transported to the hospital with serious injuries and had surgery.

Witnesses told police there was a second suspect involved. She is being questioned by police.

At this time, no other information was released.