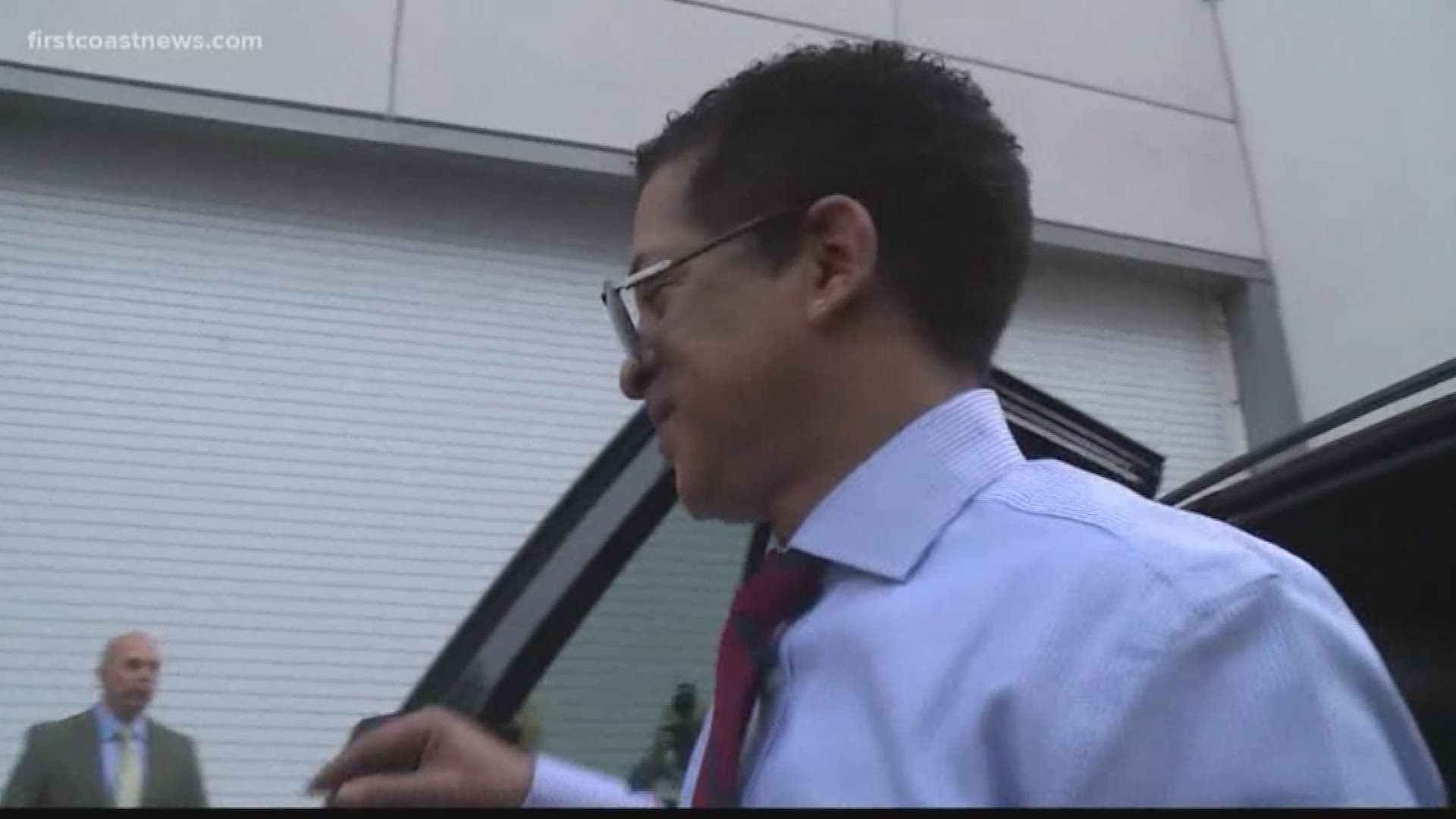 JACKSONVILLE, Fla. -- Ronnie Simmons has reported to federal prison in Maryland on Monday.

Simmons reported to the Federal Correctional Institution and will now begin serving his 4-year sentence following his May conviction on fraud and conspiracy charges.

Simmons worked for Brown for 24 years, and was initially charged as Brown's co-conspirator. In February, he agreed to plead guilty to two of the 18 charges he faced and testify against Brown.