The motion highlights that local online groups have taken a keen interest in Kessler's case and may contribute to her not having a fair trial. 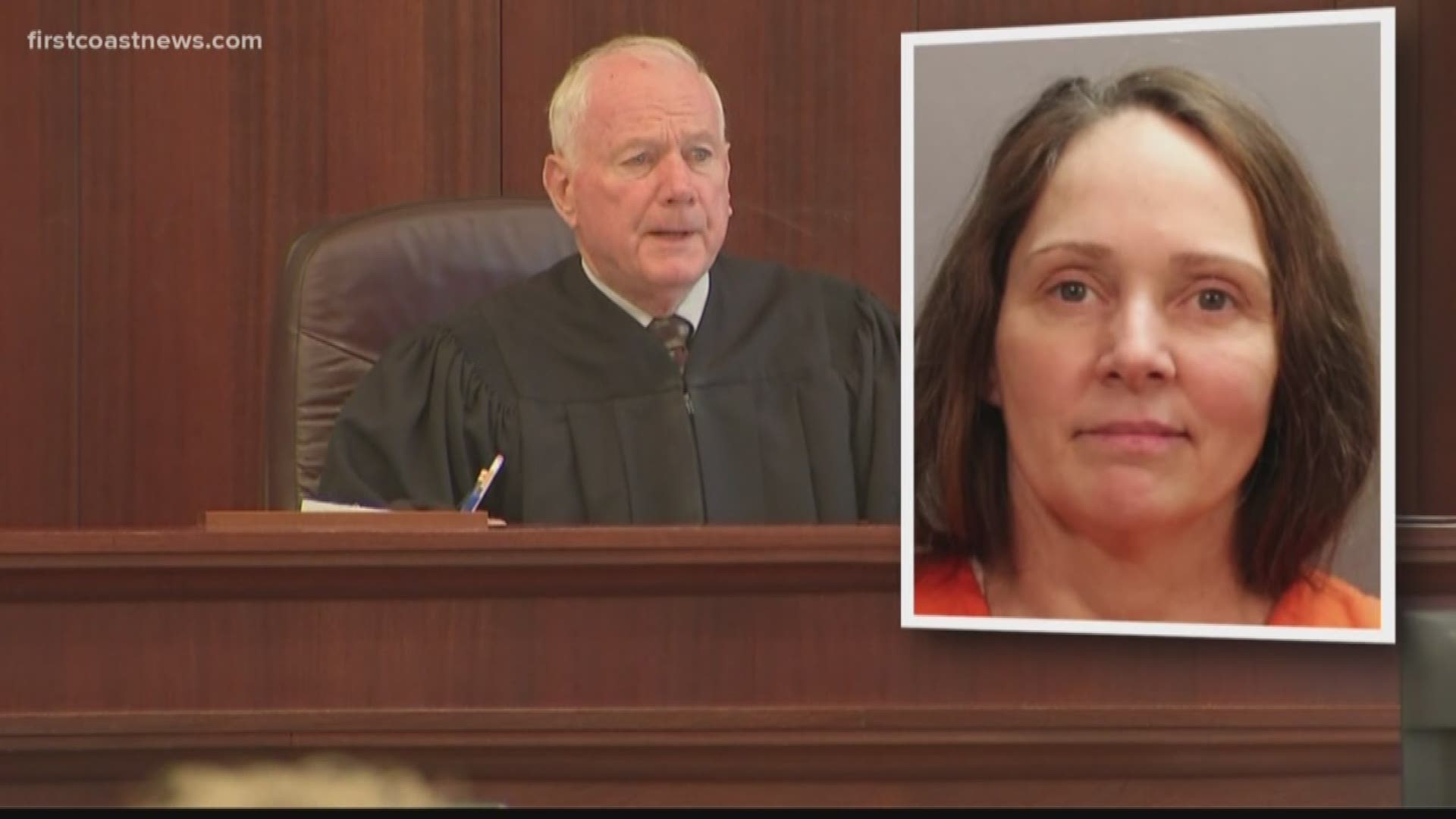 Kimberly Kessler's legal team has filed a motion in her case to prohibit the public release of materials collected by the State Attorney's Office.

The motion highlights that local online groups have taken a keen interest in Kessler's case and may contribute to her not having a fair trial.

Kessler has been charged with the premeditated first-degree murder of Joleen Cummings, a Nassau County mom who went missing in May.

Kessler, who worked with Cummings, was arrested on grand theft charges back in June. She was the prime suspect in Cummings' disappearance. While in jail, detectives learned that Kessler had used 18 different aliases and lived in 33 different cities.

She was charged with her murder in September. Cummings' body has yet to be recovered.

READ MORE >> How We Got Here: The disappearance of Joleen Cummings

The motion states that an online group known as "Kim Kessler Missing Pieces Sleuth Group" post copies of court documents and interviews with law enforcement personnel. It suggests that this group, as well as three similar groups, "generated thousands of unfounded comments and theories regarding the facts of this case, and of the defendant's character" and that "dissemination of such materials to the public would be a serious and imminent threat to the administration of justice."

It argues that the release of the materials will ultimately prevent Kessler from having a fair trial.

Read the motion below: