How We Got Here: The disappearance of Joleen Cummings

July 12th marks two months to the day since Joleen Cummings was last seen. The mother of three has been missing since Mother's Day back in May. FBI Agents are expected to provide an update Friday on their search efforts over the last week at a Georgia landfill. 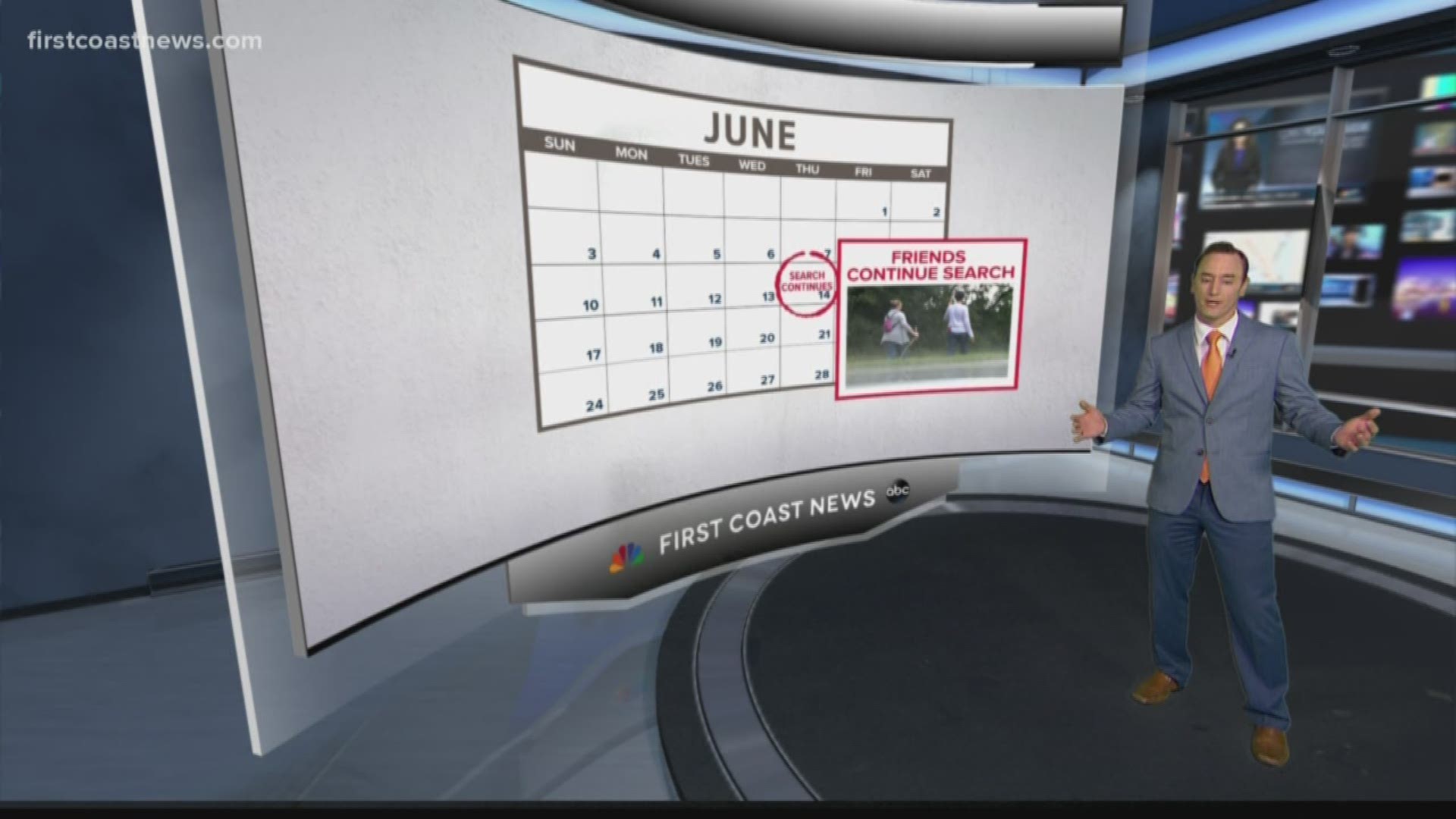 JACKSONVILLE, Fla.---July 12 marks two months to the day since Joleen Cummings was last seen. The mother of three has been missing since Mother's Day back in May.

FBI Agents are expected to provide an update Friday on their search efforts over the last week at a Georgia landfill.

On May 14, Joleen Cummings' family announces a missing person's report has been filed after they haven't heard from her following her last shift at Tangles Hair Salon in Yulee.

"I want everybody to know that this is a nightmare, nothing, absolutely nothing prepares you for when your own child, even if it's an adult, goes missing."

The following week, May 22, Nassau County Sheriff Bill Leeper announces Cummings' co-worker, who went by Jennifer Sybert, is actually Kimberly Kessler and is in jail and the only suspect in this case.

Poilce say Kessler is on video surveillance getting out of Cummings' Ford Explorer in a Home Depot parking lot the night Joleen was last seen. That's just miles from their work at Tangles Hair Salon. Kessler was arrested on Grand Theft Auto charges.

"The address that she gave the owner of the shop where she was supposed to be living was a bogus address," Nassau County Sheriff Bill Leeper said.

Two days later, the public learns Kimberly Kessler, who only worked with Joleen for a matter of months, used 18 different aliases and has lived in 33 different cities.

"It's been twenty days, we're on our hands and knees for Joleen to return home," Anne Johnson said.

All that in just a matter of weeks, moving into June with more people curious about her disappearance, the search efforts began.

We followed military veteran Dan McKinney, over the next few days who led his own search party for Cummings. The days were followed by longer and longer searches by total strangers and eventually the FBI announced a new search effort at the start of July.

"This is a very tedious and time consuming operation," Sheriff Bill Leeper said.

Sheriff Bill Leeper and FBI Special Agent in Charge Charles Spencer told the public they'll be searching this landfill in Southeast Georgia after they say Kimberly Kessler is seen on video placing a white trash bag and small container into a compactor that ended up there.

While agents have since been working 12 hour shifts, they have yet to find anything significant. The FBI of Jacksonville is expected to provide the next update around noon on Friday July 13.