Clay County’s embattled sheriff has become the latest person to register to run for a new term, signing up Wednesday, according to Clay County Supervisor of Election 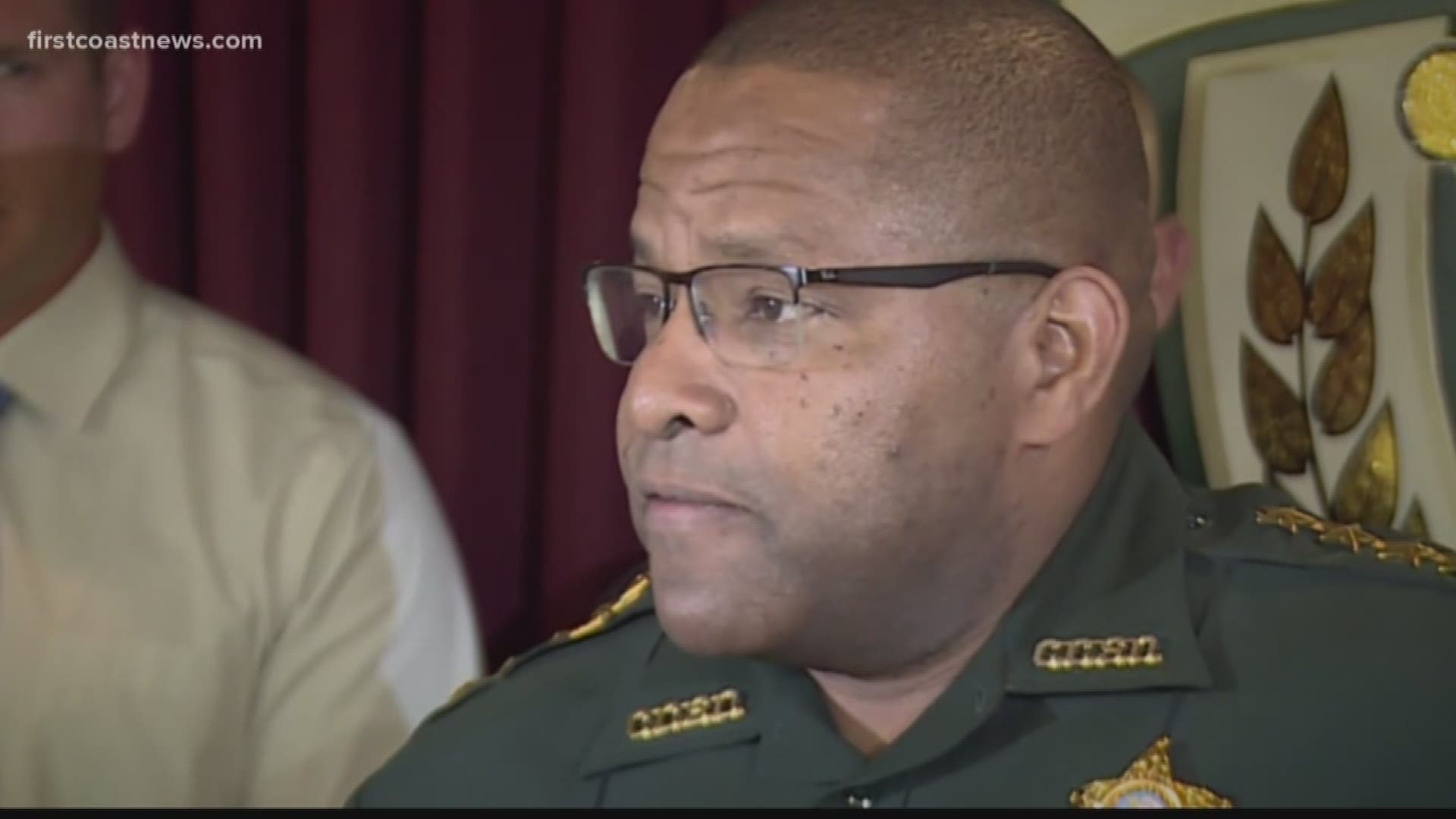 His entry into the crowded ballot comes after a year where he became embroiled in controversy over issues with a longtime mistress and a follow-up state investigation.

Daniels is the subject of an ongoing investigation by the Florida Department of Law Enforcement. He also faced public ridicule last year over an encounter with a longtime mistress who was detained by deputies for six hours but not charged with a crime. In August, Daniels publicly apologized for the “embarrassment” the public scandal and his affair caused.

Active candidate records show Daniels and Cook, as the newest to file, have no campaign funds so far, while the others’ fundraising ranges from $3,150 so far for Webb up to $46,080 for Carroll.