According to the report, the number of people killed nationwide while walking has been rising, growing by over 45% over the last decade. 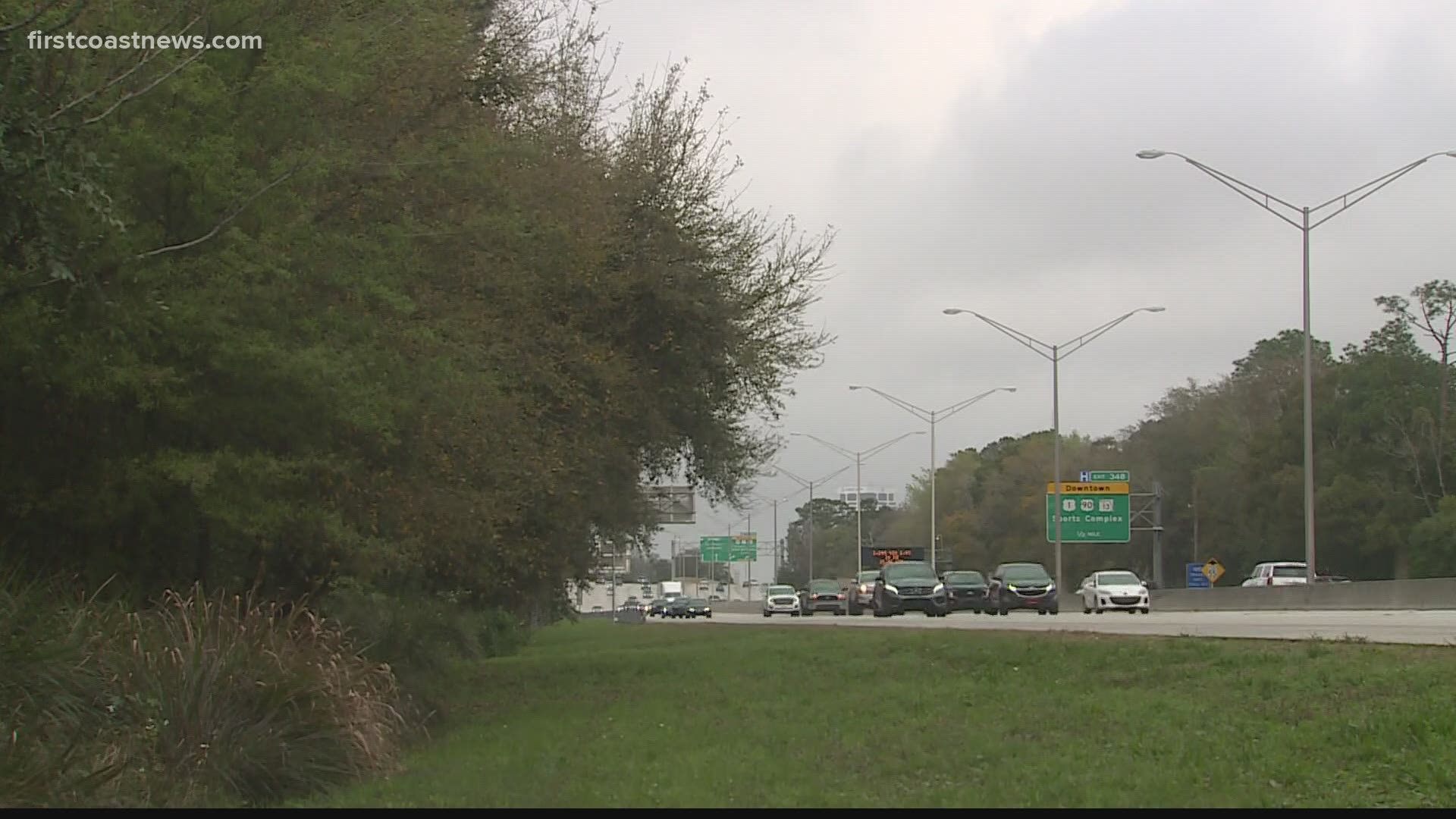 When you walk somewhere in Florida, you are taking a risk with your life. That is essentially what a new report is saying about the Sunshine State.

Florida was once again ranked as the No. 1 state where a pedestrian is most likely to be struck/killed by a driver by the 2021 "Dangerous by Design" report from Smart Growth America. In terms of cities, Jacksonville ranked as number 10 on the list.

According to the report, the number of people killed nationwide while walking has been rising, growing by over 45% over the last decade (2009-2019 data). During the 10 year period, the report states that 53,425 people nationwide were hit and killed by drivers. The report also noted the fatality rates are much higher for the elderly, Blacks, Alaskan Native or American Indian people, as well as, people walking in low-income areas.

"Our current approach to safety should be judged on the merits; and by any measure, it has been a complete failure," says Beth Osborne, the transportation director for Smart Growth America.

Smart Growth America argues in the report that a priority when it comes to road design has been placed on speed over pedestrian safety. The report states that the likelihood of a person dying after being hit by a car moving 20mph is 5%, but if that car is moving at 40mph the fatality percentage goes up dramatically to 85%. The organization advocates that communities and roads need to be planned in a way that reduces traffic speed, has more sidewalks, safer intersections and bike lanes.

In response to the Dangerous by Design report, FDOT Secretary Kevin Thibault said, "The Dangerous by Design report considers select data points, which ultimately results in an inaccurate portrayal of the safety conditions across Florida’s transportation system. In addition, the report compares states and metropolitan areas across the nation, but does not take into account important geographic and demographic nuances, resulting in a one size fits all methodology for the assessment. Safety is at the root of all we do, and I am proud that the National Highway Traffic Safety Administration recently recognized Florida’s robust pedestrian and bicycle safety program as a national gold standard program. Achieving our target of ZERO fatalities is a collaborative duty and, in conjunction with our safety partners, FDOT will continue to design and build a transportation system that meets the unique needs of all Floridians.”

To view the full  2021 Dangerous By Design report, click here.