The week, Georgia Attorney General Chris Carr asked the Georgia Bureau of Investigation to investigate the D.A.'s handling of the Ahmaud Arbery shooting. 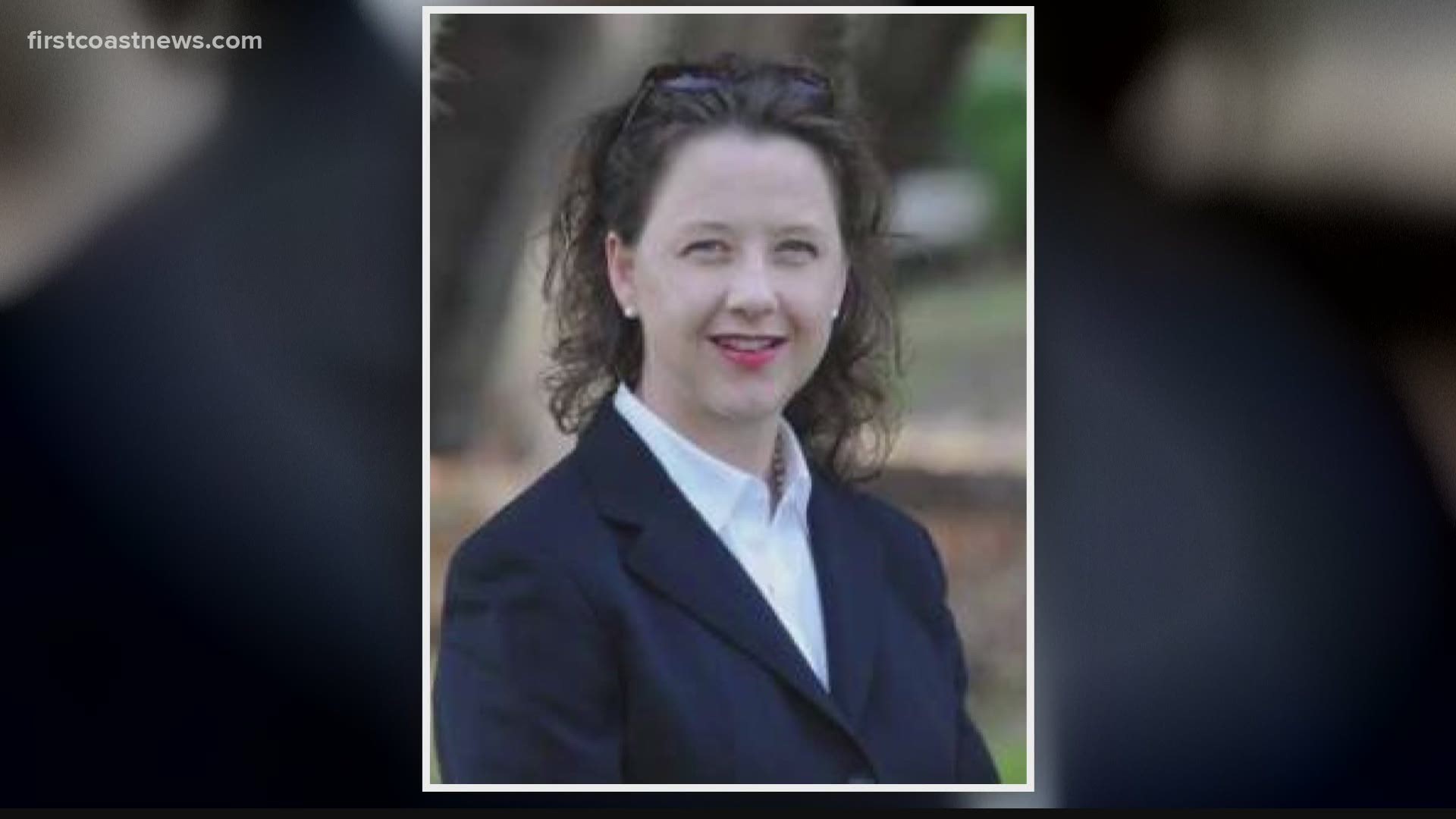 The veteran prosecutor's tenure has been a roller coaster of success and disappointment. The week, Georgia Attorney General Chris Carr asked the Georgia Bureau of Investigation to investigate her office handling of the Ahmaud Arbery shooting.

"It is important for us to find out what happened and that justice is done," said Carr.

Johnson, in a statement, is defending her office, which reads in part:

"...we are confident that any investigation will show that our office acted appropriately under the circumstances. There is a public misconception about this case due to false allegations against our office by those with an agenda."

"This case has been mishandled from the get-go," Murphy said.

On Monday, Johnson took to the Butch and Bob radio show in Jessup, Ga. to defend herself.

"The only mistake I made was trying to be helpful," she said.

Johnson told the listening audience when her office received the call, she was at Jekyll Island for her mother's birthday and when she learned of the incident she declared a conflict.

She said she called in Waycross  District Attorney George Barnhill.

In less than 24 hours Barnhill would write in a letter stating, in his opinion, the shooting was justifiable. It would taint the legal process because he would recuse himself on the grounds that his son works for Jackie Johnson.

"So now we have a situation where our officers have been told twice in 24 hours by two separate district attorney offices there is no probable cause for arrest," Murphy said.

What is the police to do at that point, asked Murphy.

Since the shooting, Johnson has been under fire on social media. The comments are raw and bitter.

During the many protests, there has been a call for her to be fired.

"I think when the dust his settled there is going be a lot of blame pointed at multiple prosecutors offices," Murphy said.