The police and fire departments are still fully operational, as public safety networks are protected by encryption. 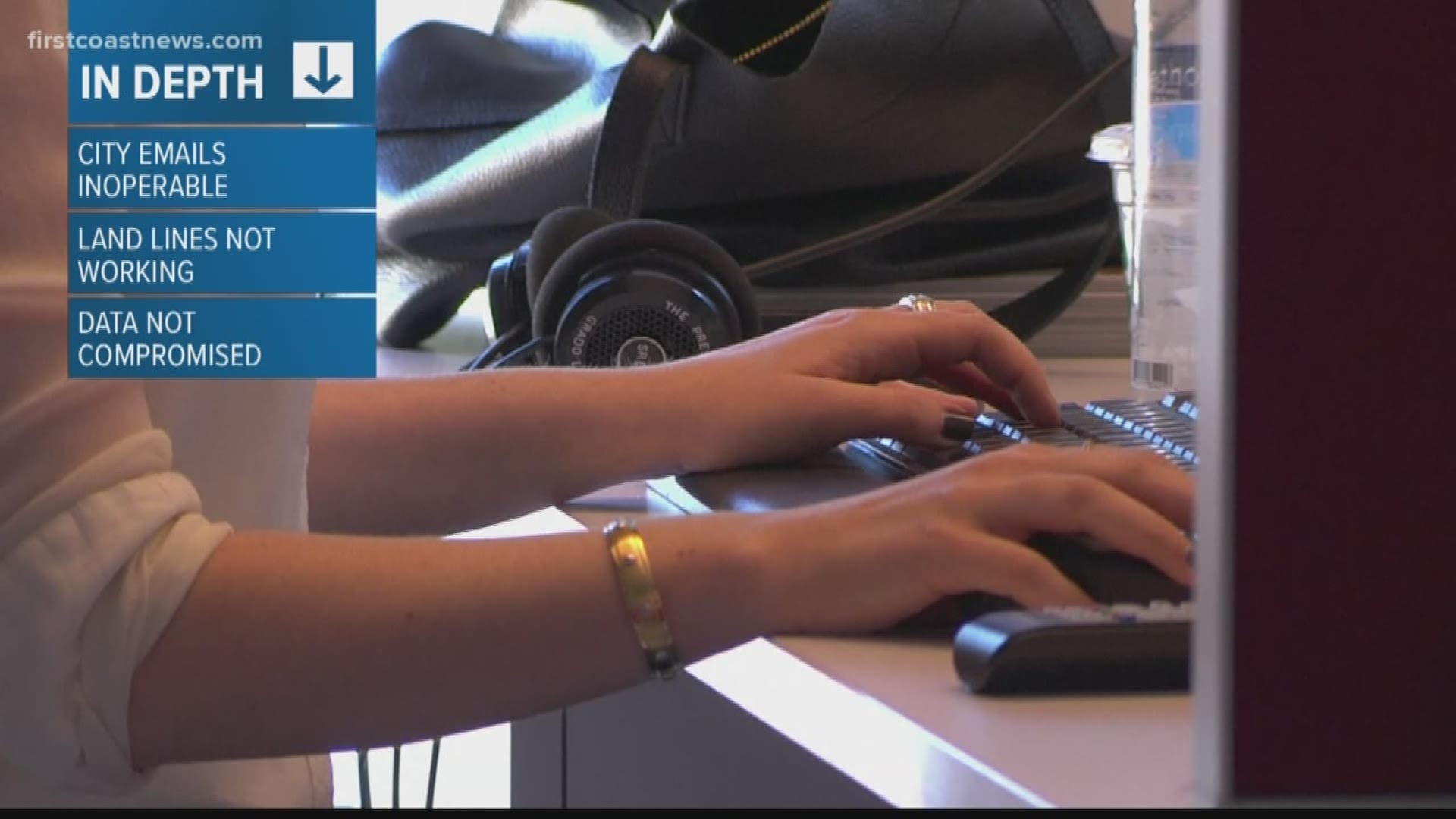 The Lake City Police Department is investigating a cyber attack on their city network system that forced an emergency email, credit card, and land-line telephone shut down.

The malware attack caused a shut down of many city systems like the City of Lake City email, most land-line phones, and credit card machines. Because the email systems are down, any critical information will be released through the Lake City Police Department's Facebook page.

The police and fire departments are still fully operational, as public safety networks are protected by encryption.

Police say any late fees incurred by City-related payments as a result of the cyber attack will be waived.

“Our systems are shut down, but there is no evidence to indicate any sensitive data has been compromised," City Information Technology Director Brian Hawkins told the police department. "All customer service payment data, such as credit card data, is stored off-site by third-party vendors and would not have been accessed by an attack like this on our network."