Curry: City will find money to do all septic tank phase-outs promised in 2016 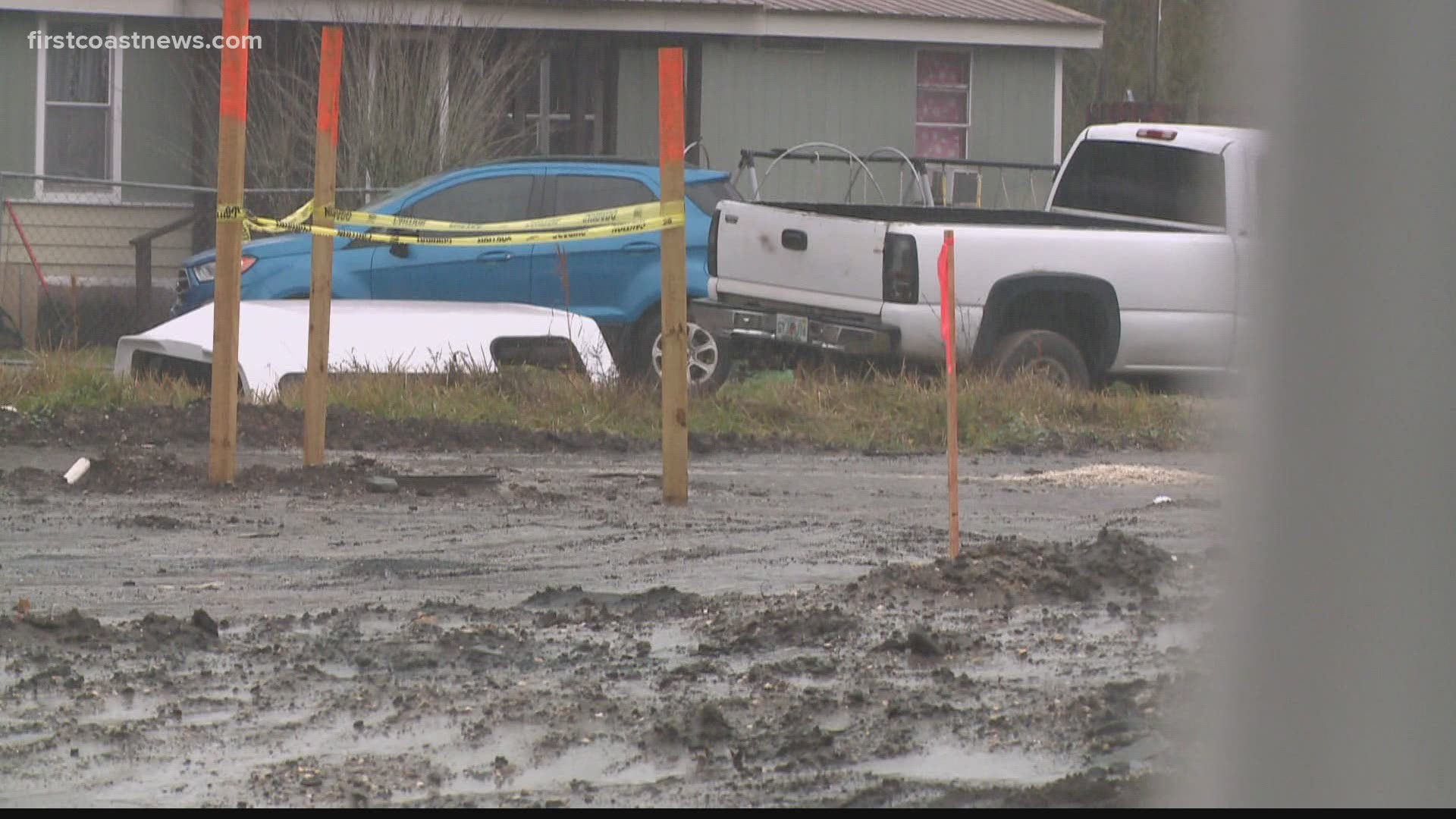 JACKSONVILLE, Fla — Mayor Lenny Curry is "absolutely" committed to doing all the septic tank phase-outs promised in 2016 in three Northwest Jacksonville neighborhoods and is working with City Council to round up the millions of dollars needed to close a funding shortfall, his office said Monday.

The extension of sewer service into the older neighborhoods is a messy and costly job, but it would finally give owners of nearly 1,600 lots in Biltmore, Beverly Hills and Christobel the ability to end dependence on septic tanks and connect with JEA sewer service.

At is stands, however, a combination of city and JEA dollars is far short of what's needed, according to JEA.

The program has about $54 million dedicated to it, but the projected cost for doing the work in all the neighborhoods will be around $86 million, JEA says.

Curry still wants the work done in the three neighborhoods.

"Absolutely," said Jordan Elsbury, chief of staff to Curry. "The mayor is currently working on a plan with staff and council to immediately address these neighborhood commitments, as well as a long-term solution to the larger septic tank issue."

Elsbury said that includes "evaluating and working on a solution with council" for how to pay for the work.

He said the city also will seek state support when the state Legislature meets this spring and approves its budget.

City Council President Tommy Hazouri said the city must complete the work on the neighborhoods identified in 2016 and also come up with a long-range, sustainable way to convert neighborhoods from septic tanks to sewer service.

"You can't just go out and do $1 billion, obviously, but it's got to be a long-term commitment that's stable and sustainable," Hazouri said. "If we don't have a sustainable program, the tenth mayor from now will still be talking about it. It's time for action."

The three neighborhoods identified in 2016 are in different stages of progress, ranging from under construction to not even in design yet.

Construction is under way on the the Biltmore C project, located in a neighborhood of two-lane streets with one-story houses and manufactured homes spread across 352 lots near the junction of Edgewood Avenue North and Old Kings Road. Little Six Mile Creek runs across the back of the subdivision.

The Beverly Hills work is split into two sections. Beverly Hills West, which covers 473 lots, is slated to start construction in March.

But Beverly Hills East, which has 255 lots, still needs another $6 million to be fully funded, according to JEA, which is handling the construction of the sewer service expansion.

Duggan's $6 million appropriation request in the state Legislature would apply to the Beverly Hills East septic tank phaseout. The request notes that the subdivision is in an area that borders the Ribault River.

No funding is in place for the Christobel neighborhood, which covers 509 lots. The estimated cost of design and construction of Christobel is $25.8 million.

The three neighborhoods are among the 35 areas the city identified as being most in need of septic tank replacement.