In an attempt to save the dogs, the Putnam County Animal Shelter is hosting an adoption event Saturday, Feb. 1. 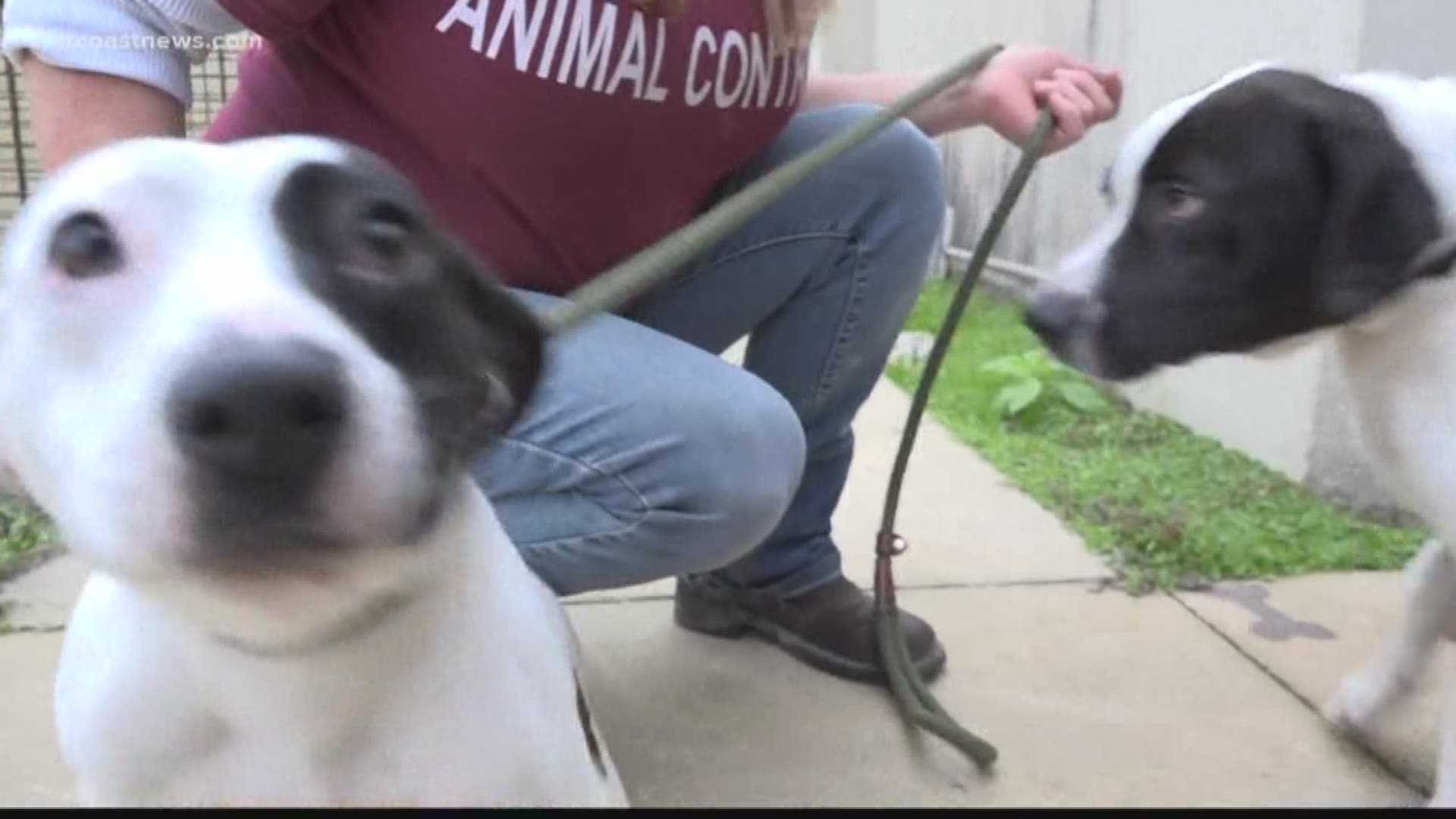 "We're trying to keep our no-kill status the best we can," said Supervisor Lisa Suarez.

With 60 kennels and 59 dogs filling them, there's room for only one more dog. But, Suarez says she's making plans to pick up several dogs Friday and there's no room for them all.

"Just as soon as we empty out three or four kennels, we have five dogs to pick up," she told First Coast News.

Suarez and her staff recently took in 26 dogs after a welfare call at a home in Interlachen. Four of those dogs remain at the shelter, but the majority of the kennels are filled with strays.

Suarez says people dumping dogs at the shelter has become a growing problem after turning them away because there is no space.

"One man got upset, drove away and opened the door and let the dog out," she said. "So, it took us a week to find that dog."

The last time the shelter had to euthanize to make space was in 2015. Suarez said she doesn't want to have to make that decision again. Now, more than ever, she's looking for people to adopt because local animal rescue groups are also maxed out.

"Unfortunately, the rescues are just as full as we are because of the overpopulation of the pets," Suarez said.

The shelter is holding an adoption event Saturday, Feb. 1 at the San Jose Boulevard Petco store in Mandarin. It starts at 10 a.m. and adoption fees are as low as $15.