Both announcements were made Friday and are a result of the coronavirus pandemic. 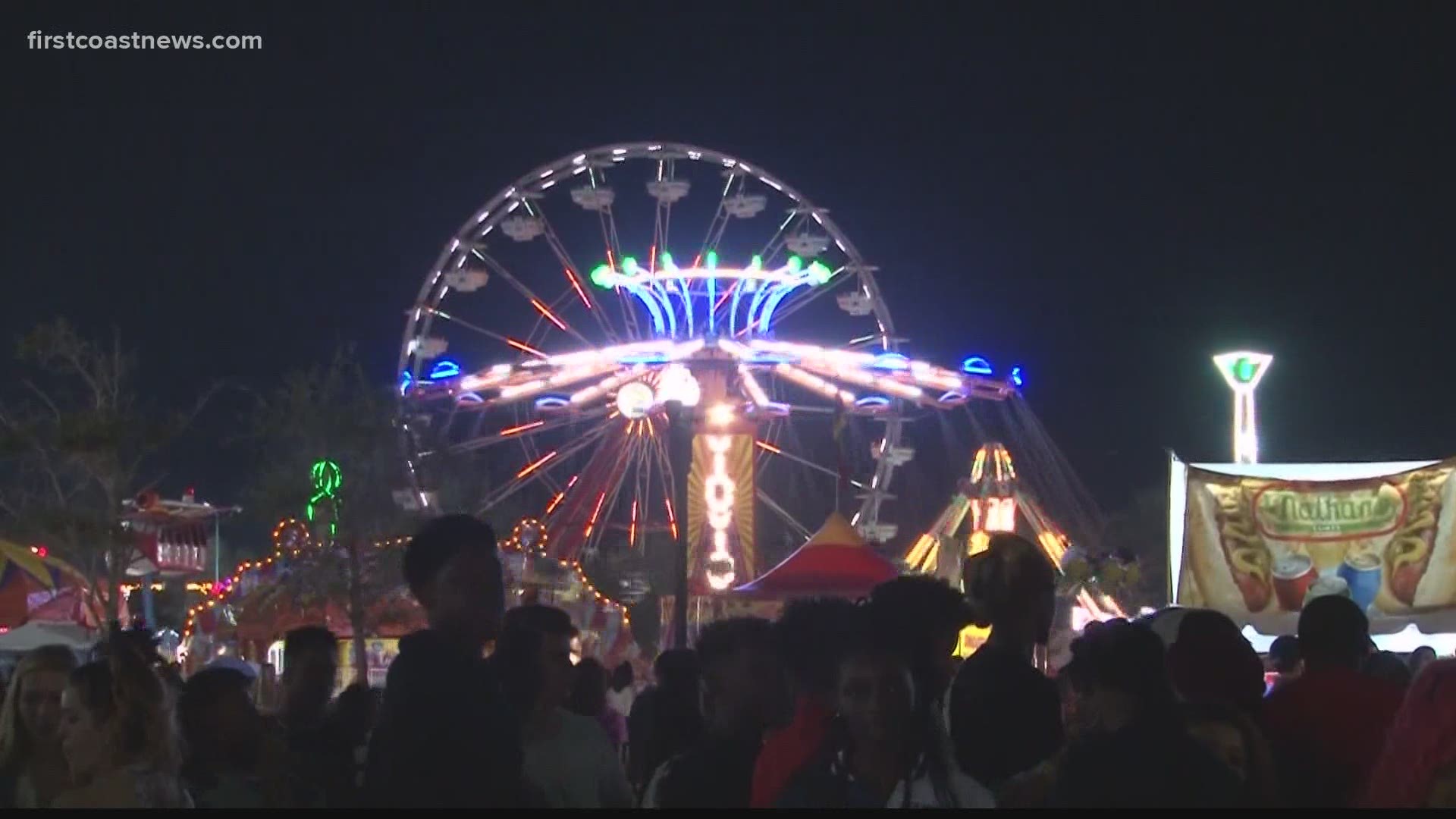 JACKSONVILLE, Fla. — COVID-19 is forcing the closure of a First Coast YMCA.

The Flagler Center building will shut down at the end of the month.  All other locations will see reduced staff and operational hours as well as salary reductions for all full time employees.

The First Coast YMCA CEO says the pandemic has had a $7 million financial impact on the agency.

Also this year, there will be no Jacksonville Fair.

"With all the rides and the games and the shows and everything, it just was in the best interest of everybody to cancel," he told First Coast News.

That cancellation also affects the nearly 200 workers and the children who show off their animals as part of 4-H and other clubs.

Olson says the Fair has shown to have an economic impact of $10 million on the First Coast.  The discussions about cancelling began in July.

"We went through everything we could, but at the end of the day the decision was made to just cancel it primarily because fairs are made to bring people together and not so much to try to keep people apart," Olson said.