Finance Chairman Matt Carlucci said the council has not had enough time to review the massive proposed development, which the mayor hopes will pass before 2021. 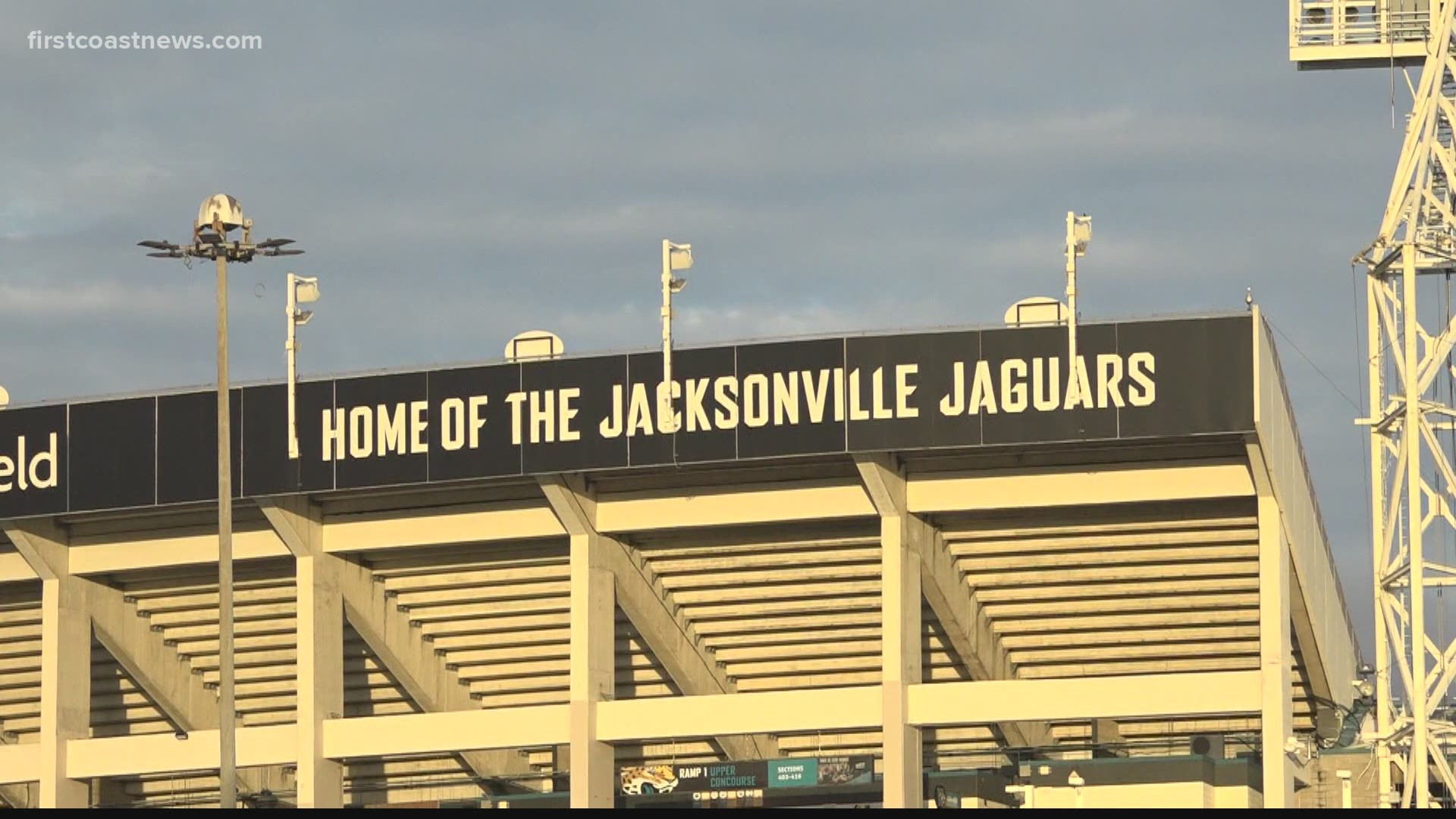 JACKSONVILLE, Fla. — Jaguars owner Shad Khan's proposed mixed-use development at Lot J could be taken up for a vote by the Jacksonville City Council as early as next week. With millions in taxpayer dollars on the line, one council member is pushing for more time and transparency.

Finance Committee Chairman Matt Carlucci said Monday he thinks the council has not had enough time to review the deal, which could cost the city upwards of $233 million in direct and indirect subsidies.

Currently, the deal to develop Lot J is being considered by the Downtown Investment Authority (DIA). On Wednesday, the DIA board is expected to make a recommendation on the development, ahead of a Thursday meeting of the entire council.

"I think there's some councilmembers that just want to vote on it regardless," Carlucci said. "The council auditor's report and DIA's report will be critical."

Carlucci said a vote on Lot J should only happen if the development is bundled with stadium improvements and an extension of the Jags' lease at TIAA Bank Field, set to expire in 2030. He said if the Jags were to leave Jacksonville in the future, the city would still be on the hook for Lot J.

"The stadium, Lot J and a lease extension are all linked together, and if we don't do that right, the taxpayers will never forgive us," Carlucci said.

Meanwhile, Mayor Lenny Curry is pushing the council for a vote before the end of the year, tweeting last week that councilmembers should, "stop stalling," and that "If [Lot J] gets pushed to next year, the message will be loud and clear."

Curry added in his tweets that passage of Lot J is necessary for Jacksonville to "be an NFL city."

Council members saying they are for downtown & lot J project is nice to hear but we need a vote. Stop stalling. Get your questions answered & go on the record as a yes or a no. Enough w/ the speeches. Are you in? or out? Do you want to be an @NFL city? Hear my comments here. https://t.co/0wFmxlP8UG

3. Council should go on the record this year. The people of Jacksonville and the @Jaguars need to know where this body stands. If this gets pushed to next year the message will be loud and clear.

"There's a lot of needs in this city, and we need to have a conversation about that," Carlucci said. "But you can't do that with top-down leadership, putting pressure on councilmembers to vote a certain way, if that's happening."

Curry's office negotiated the deal with Jags' owner Shad Khan's development team, and forwarded the legislation to DIA for review after a lengthy debate within council over whether how extensive that review should be.

Carlucci said Council Auditor Kim Taylor could release her office's report on the development as early as Tuesday.

The council could vote on whether to approve or deny the Lot J project as early as next Tuesday.

Curry doubling down on Lot J passage as requirement for Jax to remain NFL city, ahead of a vote by the whole council Thursday & possibly a final vote next week.