Currently, the Jacksonville native is a two-term council member, local business owner, and founder and president of a non-profit. 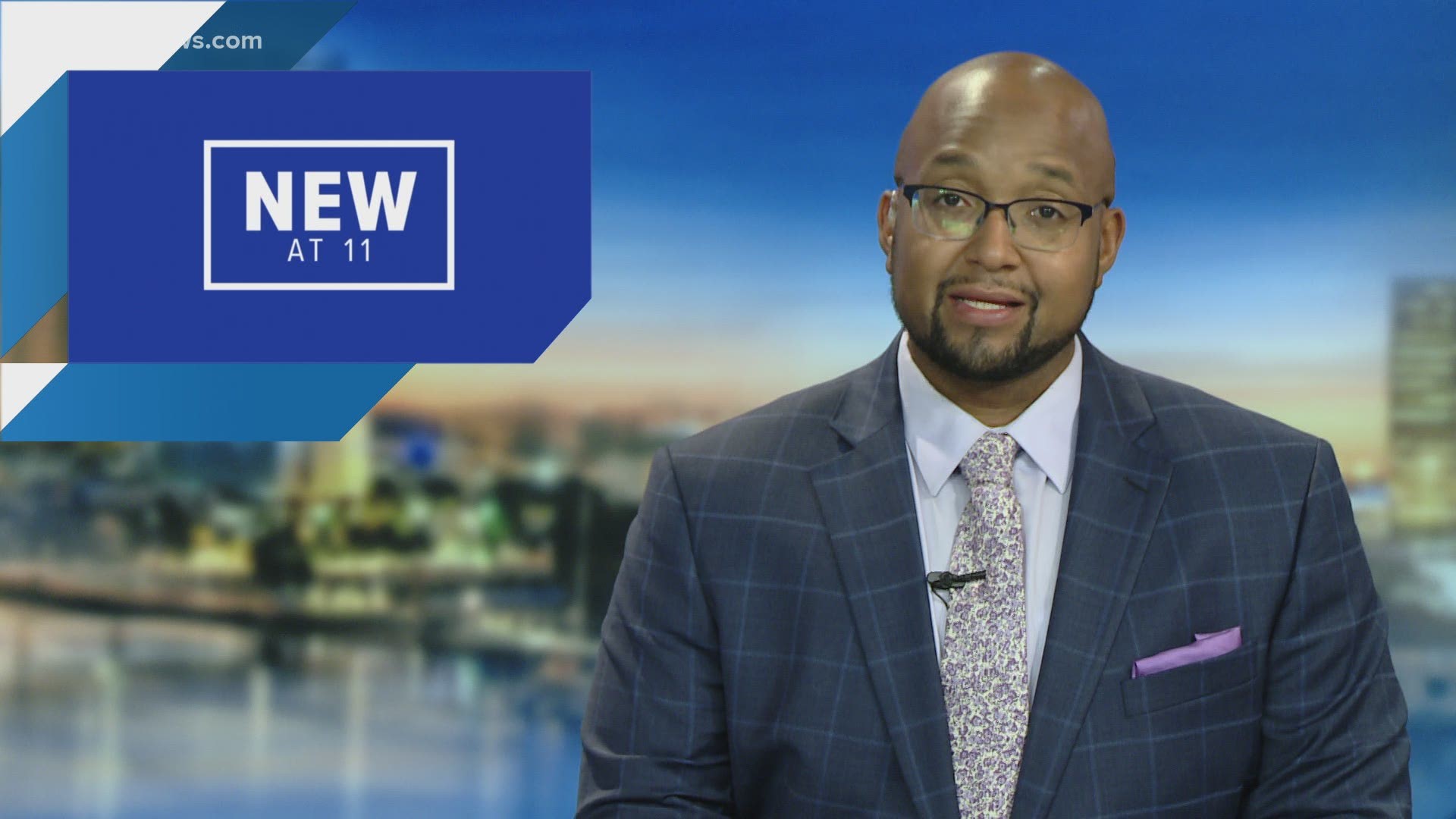 Currently, the Jacksonville native is a two-term council member, local business owner, and founder and president of a non-profit.

Prior to his election to public office, Gaffney served as Chairman of the Board of Jacksonville Port Authority.

He was appointed by Mayor John Peyton as a member of the Mayor's Transition Subcommittee. In 2015, Gaffney was elected to serve District 7 as City Councilman.

Gaffney is well known in his district for hosting workshops and mobile food pantries.

In announcing his run for senate Gaffney released the following statement.

“I’ve been dedicated to serving others for as long as I can remember. Whether it is working to help those with mental wellness issues at the non-profit I founded, serving as District
7 City Council Member in Jacksonville, raising my two children as a single parent, or caring for my Mother diagnosed with dementia, I believe in service to others.

At the many Mobile Food Pantries that I sponsored during the COVID-19 pandemic, I observed not only economic disparities and food insecurity, but had the unfortunate opportunity to witness and listen to people I encountered share their stories about government policy that gives rise to social inequality and injustice.

I want to focus on those who need my help – to some, that may be a member of their household who needs mental wellness resources. To others, it may be a single parent trying to make ends meet, or getting the resources needed to care for an aging parent suffering from chronic illness. As a Senator, I will work to pass meaningful reform on these issues.”