'Prospect of privatization all but off the table': Council passes major reforms to JEA governance sections in city charter

The sweeping changes come after a process that lasted well over a year to evaluate the need for JEA oversight by Jacksonville City Council. 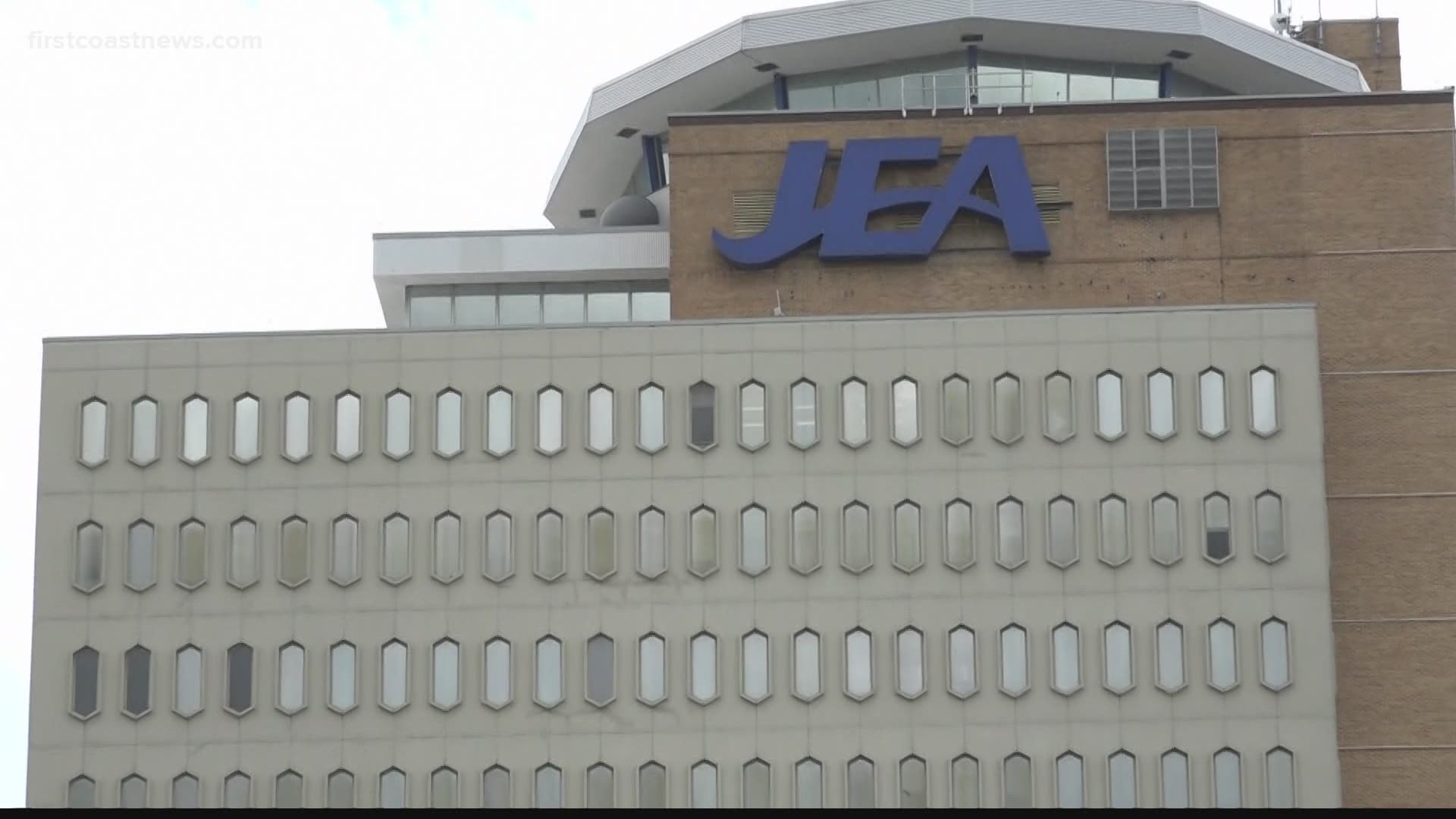 JACKSONVILLE, Fla. — Following weeks of tense back and forth over the controversial Lot J project, all 19 members of Jacksonville City Council came to a consensus on a separate issue: The need for more oversight of JEA in the city's charter.

On Tuesday, a unanimous vote of 19-0 placed the stamp of approval on a sweeping reforms to the provisions in Jacksonville's charter covering the city's municipal utility.

"I think it demonstrates that we can come together and create legacy policy, changing something to bring assuredness to its citizens," said Councilman Michael Boylan, one of the councilmembers who spearheaded the reform package.

The changes (Ordinance 2020-0419) follow what had been a tumultuous period for the utility, which went through a failed privatization bid that ended in the ouster of former CEO Aaron Zahn, the entire JEA board and senior leadership team.

When the invitation-to-negotiate (or ITN) process began last year with a vote by the board, JEA did not solicit the approval of Jacksonville City Council.

Now, the approved changes to Article 21 of the charter, which deals with JEA, would require a two-thirds majority of council to approve before privatization could be pursued in the future, along with the already-required council input on the back-end of a potential deal.

"The prospect of privatization is all but off the table," Boylan said. "As far as the citizens are concerned, I think they can have some confidence in the work we did in terms of ensuring the future of JEA. But secondly, in the ability of the council to come together and do some really important things."

The new JEA board, along with newly-hired CEO Jay Stowe, have made it clear that privatization is not an option for the utility going forward and will not be pursued.

Along with virtually ruling out privatization, the changes in the reform package give council oversight in areas like procurement, compensation and concession contracts.

If JEA had selected a concession contract, an outside firm would have paid to manage the utility and earn money doing it.

Boylan said the changes also lay out more rigorous vetting guidelines for the selection of JEA board members, a right formerly reserved only for the Mayor but which council will now also take part in following a November referendum.

"We look at JEA as a subsidiary of the parent company, which is the city of Jacksonville," Boylan said. "This is generational in terms of its impact."

The passage of the reforms was a sign of unity in what has been a council fractured in recent months by heightened tensions in the Lot J debate.

"This is a positive marker of our ability to collaborate, leave egos on the shelf, and address an issue," said Councilwoman Brenda Priestly Jackson.

In January, council's special investigative committee tasked with digging deeper into the JEA debacle is expected to release its full report. The investigation has run concurrent to a federal investigation into the utility's failed privatization plans.