Customers are worried that the selling of JEA could bring higher rates or even a separate bill to customers. 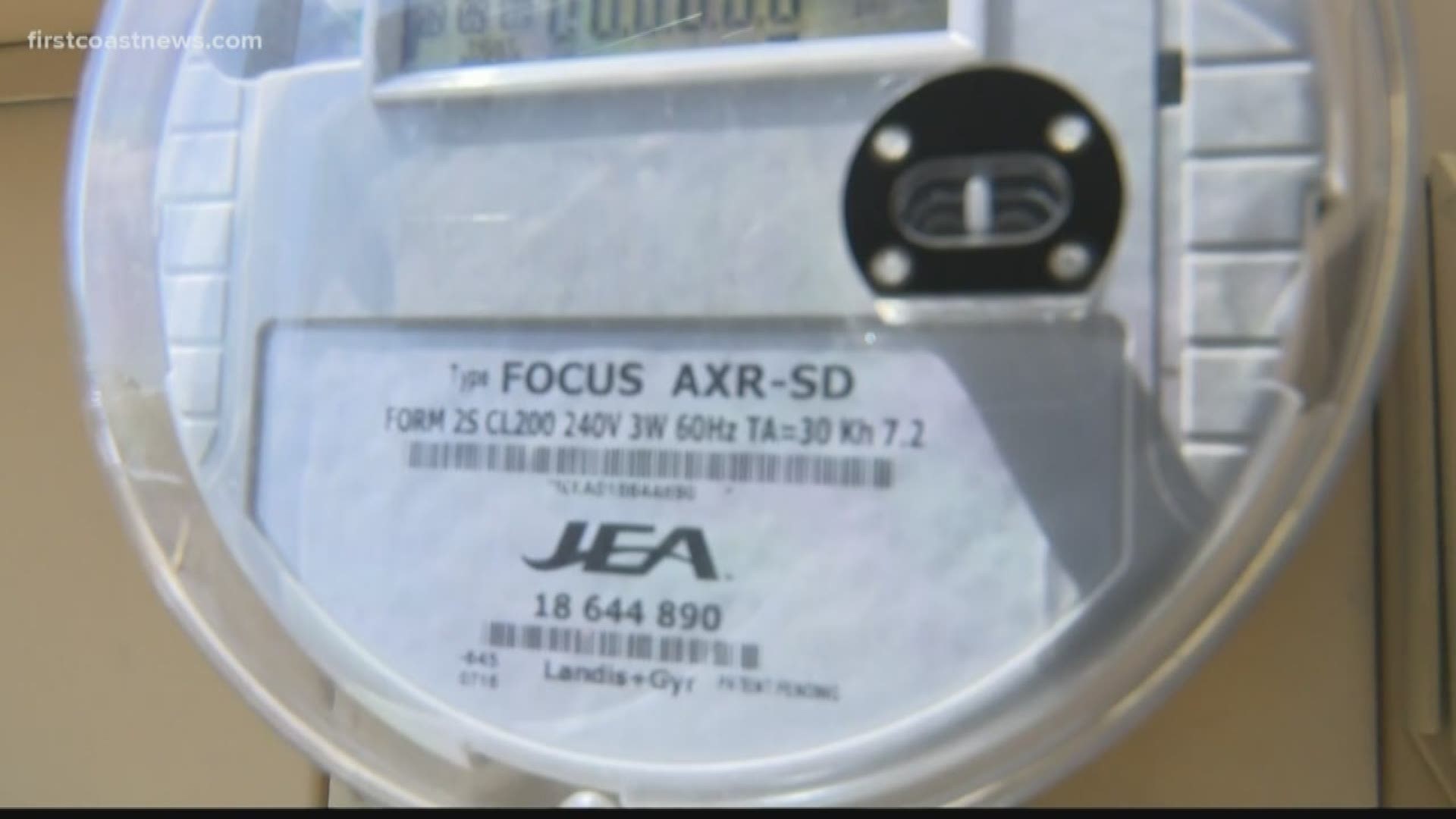 JACKSONVILLE, Fla. — Some customers are concerned the sale of JEA would bring higher rates or even a separate bill if electric and water are pieced apart in a deal.

JEA told the On Your Side team it cannot comment about the bids, so if a split is on the table, the utility wouldn’t be able to confirm.

“We all have multiple bills," customer Chris C. said. "Just another piece of paper in the mail."

The bill to keep the lights on and water running may change names, but for some, the concern is that it may change what they pay.

“You’re going to have to sacrifice and make a decision and say 'What is more feasible for me? What is more important?” customer Darell H. said.

The utility continues evaluating the proposals in closed meetings. Oversight on the matter is coming from councilman Danny Becton, the council’s liaison to JEA.

Earlier this month, City of Jacksonville General Counsel Jason Gabriel informed council members they were strictly forbidden by state law to discuss any specific points of a JEA sale. Councilmembers will consider Tuesday setting aside $1.8 million to hire an outside attorney who would help evaluate any privatization proposal.

Questions about JEA’s water involvement was part of a weekend column in the Florida Times-Union drafted by the public utility’s Vice President and Chief Environmental Services Officer Paul Steinbrecher.

In the column, Steinbrenner addresses that local control of water would not be lost in the event of privatization. The State of Florida owns the water, JEA and other utilities acquire permits in order to supply customers.

Florida State College at Jacksonville political science professor Daniel Cronrath explained what is happening on the First Coast with JEA is unique.

“It would be bucking the national trend to have a municipality looking to sell their utility rather than try to acquire it,” Cronrath said.

Cronrath pointed to a public opinion study from this summer conducted by the University of North Florida. The poll shows registered Duval County voters overwhelming opposed selling JEA by 72 percent. Cronrath said with that kind of reaction – he will be watching the Mayor and council to see if support remains through the privatization process.

“If public opposition remained brisk, would the mayor want to expend the political capital to try and take on the will of his own electorate,” Cronrath said, “That becomes an important question as well.”