'I didn't want others to have to go through what I was going through': Woman fights for living organ donor assistance

What is the cost of giving life? The FOCUS team digs into what is being done at the state and federal level to help living organ donors. 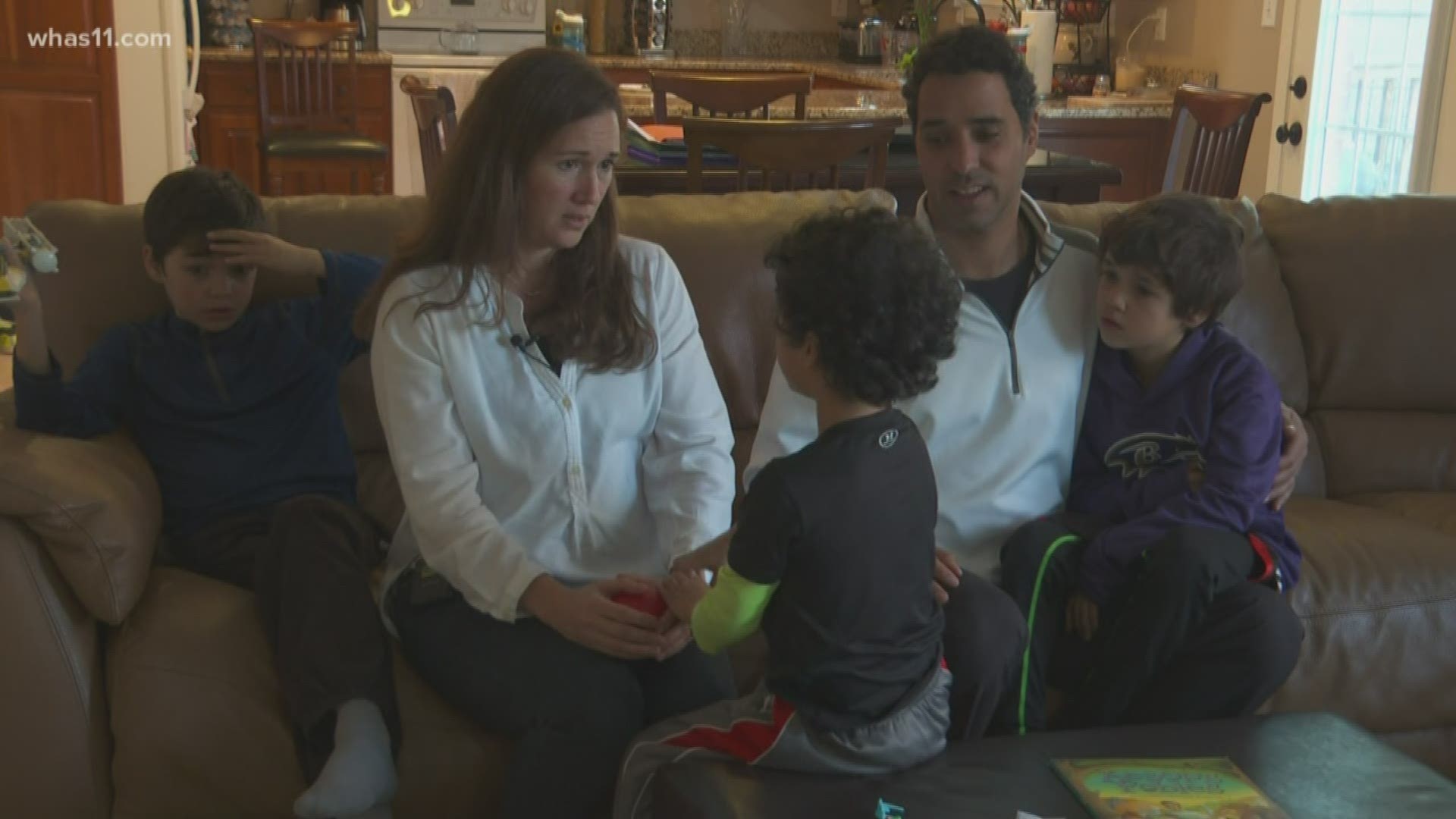 LOUISVILLE, Ky. — Beth Burbridge is a wife, a mother of three, an IT specialist, and now, a living donor. When she saw a call for help in a neighborhood Facebook group, she answered. Twenty-four-year-old Jackson Alldaffer needed a kidney from someone outside of his family, and early last year, Burbridge found out she was a match.

“I kept thinking this could be one of my boys,” Burbridge said.

With a box of cupcakes and a note that read “I’m a match,” Burbridge surprised Alldaffer’s mother with the news. She was stunned and thankful a stranger would help save her son’s life.

The recommended recovery time for a major surgery is 4-6 weeks, but having exhausted most of her time off work, Burbridge returned after just six days. If she needed more time off, it would have to be unpaid.

Burbridge said she began to feel stressed out but considered herself lucky. She had the luxury of working from home, and her family had stepped up to provide childcare. Still, she knew other living donors may not be as fortunate.

“I didn’t want others to have to go through what I was going through at the time,” Burbridge said.

Disappointed, she drafted a letter to Kentucky State Rep. Jerry T. Miller and urged lawmakers to do more to support living donors.

On Sept. 9, 2019, Rep. Miller introduced a bill to assist living donors. The legislation would give up to $10,000 in tax deductions for donors, and state employees would receive paid time off to recover. If passed, Rep. Miller hopes the bill would encourage companies in Kentucky to provide more assistance.

“I’d say it’s potentially tens of thousands of dollars over a lifetime. Health insurance premiums could go up or they could be denied insurance given a preexisting condition of having only one kidney,” Dr. Adamson said.

Credit: WHAS11
Kentucky is one of 12 states with no laws supporting living organ donors.

Despite the obstacles, Burbridge said she would do it again in a heartbeat.

Thousands of people are waiting for organs and the list keeps growing each day. According to organdonor.gov, one donor can save up to eight lives.

You can help by registering to become an organ donor in your state. If you live in Kentucky, click here, Indiana, click here, and all other states click here to sign up today. Or you can sign up when you renew your driver's license. It takes only a few minutes to register and could give the gift of life to those waiting for an organ.

If you think you may already be an organ donor, check your state-issued identification card and look for the organ donor designation.