Elias “Ronnie” Simmons was sentenced to four years in prison in 2017 after taking a plea deal in the prosecution of former U.S. Rep. Corrine Brown. 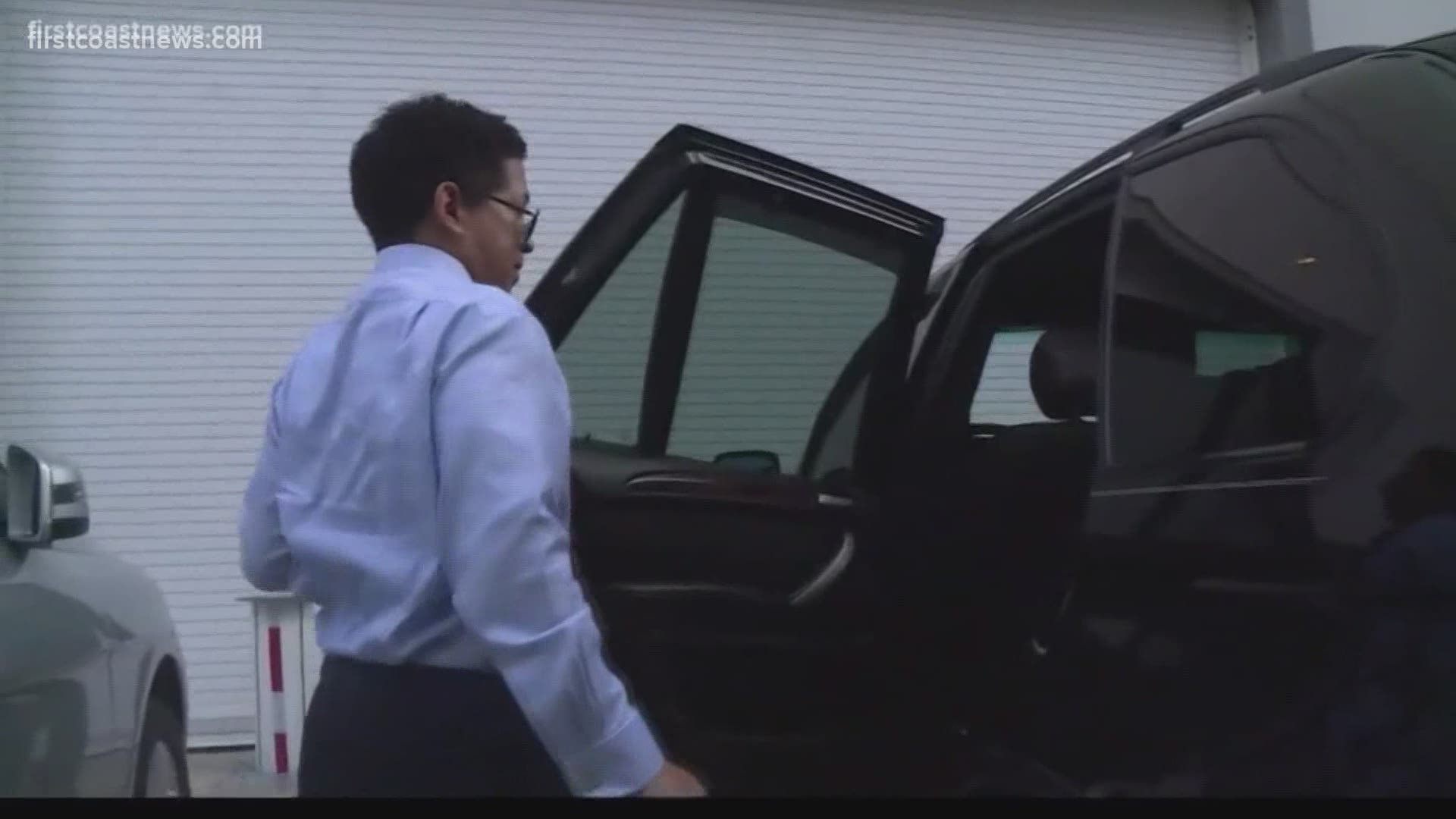 Former U.S. Rep. Corrine Brown’s ex-chief of staff has been released from a halfway house where he was serving time for a federal conspiracy conviction involving a bogus children’s charity.

Elias “Ronnie” Simmons, 54, completed about 60 percent of a four-year prison sentence he received in December 2017.

He pleaded guilty to two of 19 charges he faced in a 2016 indictment that said the charity, One Door for Education, was used like a slush fund to cover personal expenses for him, Brown and One Door founder Carla Wiley.

Simmons testified at Brown’s trial that he regularly withdrew money from a One Door bank account and deposited it into an account controlled by Brown, a Democrat from Jacksonville who encouraged her political supporters to give to One Door. He also pleaded guilty to creating a ghost job on Brown’s staff payroll that produced years of payments to a relative of his.

He reported in January 2018 to a minimum-security prison camp a couple of hours from his home in the Washington suburbs. Last year, he asked a judge to recommend his transfer to the halfway house.

Brown, now 73, was released in April from a Central Florida prison camp because of the danger posed by the spread of the coronavirus pandemic in the prison system. Wiley was released from custody last year after completing a 21-month sentence.

RELATED: Sources: Corrine Brown released from Central Florida prison two years before sentence is up due to COVID-19 concerns

RELATED: Former congresswoman Corrine Brown has her day in court