The order was based on her appeal, centered on the removal of a juror who was excused for saying the “holy spirit” told him Brown was not guilty. 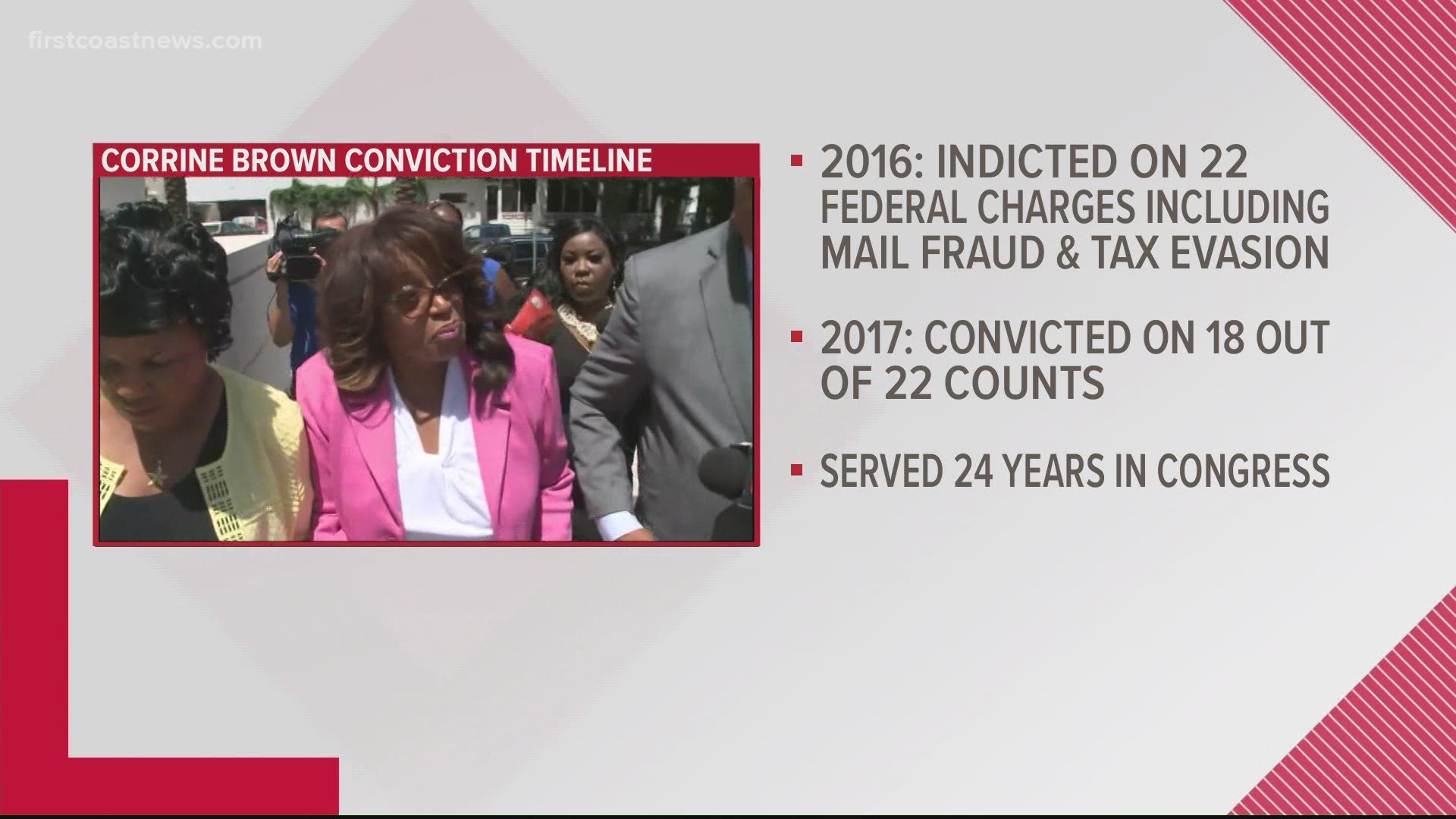 The order was based on her appeal, centered on the removal of a juror who was excused for saying the “holy spirit” told him Brown was not guilty.

The court was split 7-4 on the decision, with one judge recused. The majority opinion said, "Because the record establishes a substantial possibility that the juror was rendering proper jury service, the district judge abused his discretion by dismissing the juror. The removal violated Brown’s right under the Sixth Amendment to a unanimous jury verdict. We vacate Brown’s convictions and sentence and remand for a new trial."

The core of the appeal was U.S. District Judge Timothy Corrigan's decision to remove Juror No. 13, whose intransigence caused the jury foreperson to write the judge a note. The letter read, "Your Honor With all due respect, I’m a little concerned about a statement made by Juror #13 when we began deliberation. He said 'A Higher Being told me Corrine Brown was Not Guilty on all charges.' He later went on to say he 'trusted the Holy Ghost.' We all asked that he base his verdict on the evidence provided, the testimony of the witnesses and the laws of the United States court. Other members of the Jury share my concern. Thank You, Juror #8."

According to the majority decision, Corrigan did not remove the juror for being deceptive about following the jury instructions, "instead, he removed the juror because the juror 'expressed views and (held) views that were, according to the judge, 'by definition' 'inconsistent with his sworn duty as a juror.'"

The majority argued the juror's claim that he was getting information from a higher power should "be construed as his description of an internal mental event, not an impermissible external instruction." But the dissenting judges argued the court shouldn't second guess Corrigan, noting the District Court was "uniquely situated” to make this determination. U.S. Circuit Judge Charles R. Wilson, writing the dissent, wrote, "I would not supplant its judgment with my own."

Brown was convicted of multiple tax and fraud charges in 2017 and sentenced to five years in federal prison. She was released early amid the COVID-19 pandemic.

Former federal prosecutor Curtis Fallgatter told First Coast News if Brown is tried again and convicted, she likely won't serve additional prison time. “There is almost zero likelihood of her ever going back to prison again.  So, from her perspective she doesn’t have too much to lose if the government says they want to retry the case.

Fallgatter also says the timing of this decision does not coincide with her early release, with the judges looking at the merit of her appeal and not how long she served. “The judges aren’t really looking so much as what her sentence was and really that is irrelevant to their decision.  Their decision is, was the conviction proper and more accurately was it proper to excuse that juror and they decided on precedent, in the 11th Circuit, that it was not proper.”

Scroll down to view the full court ruling.