Coronavirus may be to blame for spike in Florida manatee deaths

Manatees don't get the coronavirus, but the Save the Manatee Club says one of the biggest threats to the sea cows is boats, specifically careless boaters. 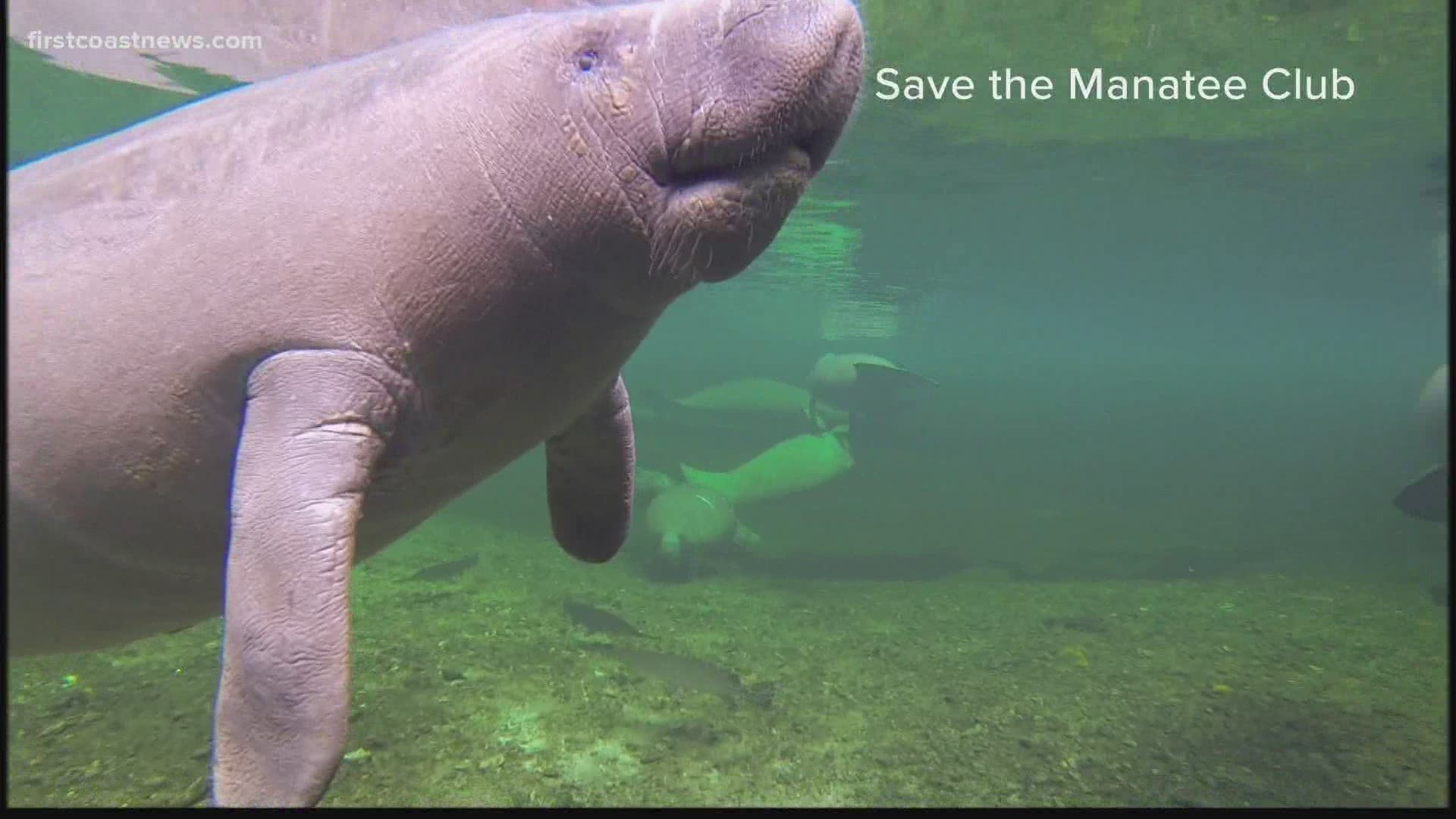 JACKSONVILLE, Fla — Manatee deaths in Florida were up 20% in May and April compared with the same time last year. One local group indirectly ties that increase to the pandemic.

Manatees don't get the coronavirus, but the Save the Manatee Club says one of the biggest threats to the sea cows is boats, specifically careless boaters.

The club says during this spring's shelter-at-home order, there was an increase in the number of boats on the water.

"A lot of people were out boating, there was less enforcement due to the pandemic, which is done by the Florida Fish and Wildlife conservation commission,” Cora Berchem said.

According to FWC records, it has recorded 329 manatee deaths so far this year, and it's believed at least 30 are related to watercraft collisions.

For comparison, Florida recorded 606 manatee deaths in 2019 and 136 were believed to be boat-related.

"FWC was usually performing all the necropsies on manatees, but was not able to do so because of the pandemic. There were strict guidelines in place that they were not allowed to go out and recover dead manatees and do a necropsy,” Berchem said.

Berchem believes there may be a number of manatee deaths recorded in recent months for which the cause will never be known.

WESH 2 News reached out to FWC to get their take on the numbers and have not heard back.

As for what can be done to help protect the manatees, researchers ask that boaters respect no-wake zones and be on the lookout.