Inseparable for 21 years, wife dies of COVID-19 with husband forced to stay behind window

After Kris Houser texted his wife a video clip from one of their favorite movies, he and his wife shared what would ultimately be their last "I love you." 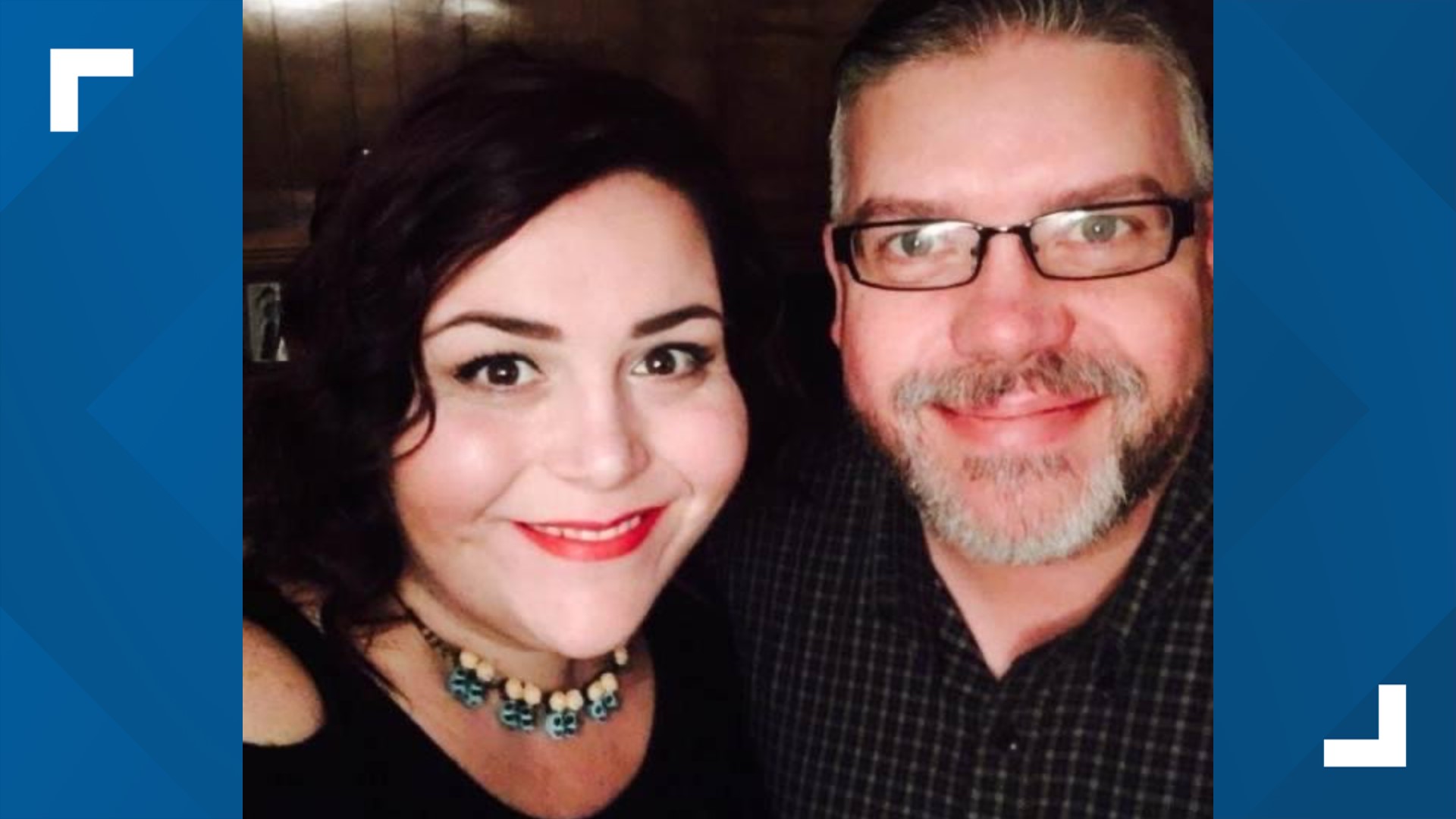 MODESTO, Calif. — After 21 years of marriage, Kris Houser was forced to look toward a life without his best friend and partner. After days of fighting the disease, he said his wife, Brandy Houser, died of COVID-19 on Nov. 13.

Their last "I love you" was over text message.

"When you're married for 21 years, you want to be as close as you can, and that was difficult," said Houser. "You couldn't visit. It was through a window- and you wave and blow kisses and that's all you got."

Left to raise their 11-year-old son by himself, Kris Houser is sharing his wife's battle with coronavirus in hopes of saving another from the heartbreak that he's experiencing. He's urging people to mask up and follow public health guidelines.

He is asking people to "take this seriously."

"She was the life of the party every time we went anywhere," he said.

Brandy Houser dedicated her career to helping people navigate the hospice care system as a consultant. It was something she did for nearly 10 years. Houser said that his wife took her job seriously, and during the pandemic, wore a mask and took necessary precautions.

However, in late October, both of them tested positive for coronavirus. While he was okay, she she was taken to a Modesto intensive care unit by ambulance a few days later, gasping for air.

"She went in there and just fought hard for 10 days to try to keep going," he said.

It even seemed like she was getting better. Just this past Thursday, Houser said she was taken off a ventilator and his wife was posting messages on Facebook about her progress.

“[She] had a great day on Thursday and Friday morning, she passed,” Houser said.

It was a sudden loss, and something he wishes no other family has to go through.

“She was the most amazing friend and partner a person could have," Houser said. "She would give anything to make sure that anyone was taken care of."