A federal grand jury indicted Jacksonville city council members Reginald Brown and Katrina Brown on fraud and corruption charges. Now one of their replacements, Terrance Freeman, has attracted his own firestorm over where he lives. 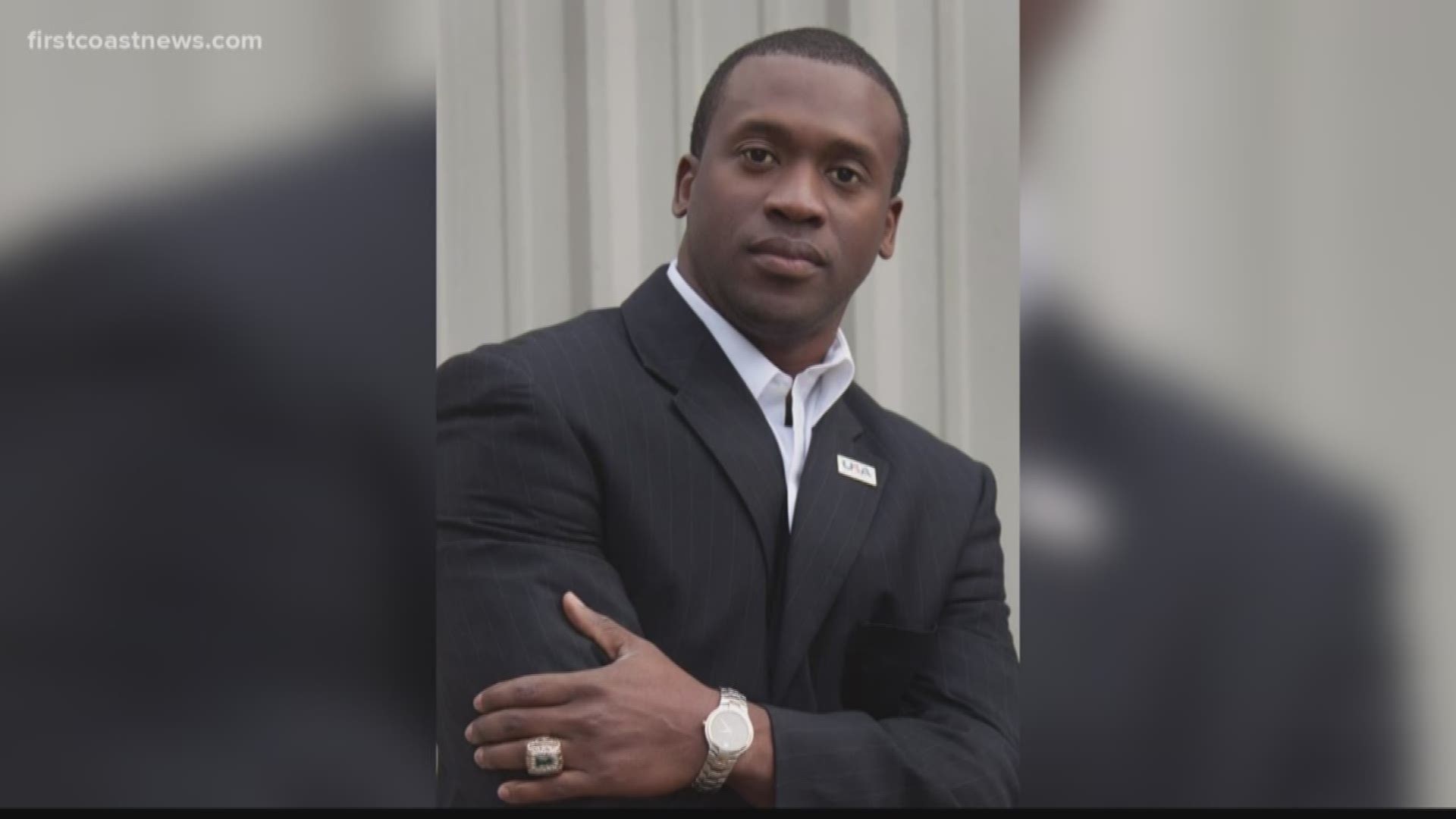 JACKSONVILLE, Fl -- Jacksonville city council members Reginald Brown and Katrina Brown were removed from office under a cloud of shame and disgrace.

A federal grand jury indicted them on fraud and corruption charges.

Now one of their replacements, Terrance Freeman, has attracted his own firestorm over where he lives.

"It is unfair to the residents of the district to be represented by someone who lives 20 miles away," said Daniel Henry.

Henry said Freeman has no connection to the district whatsoever because his homestead address on Lake Fern Drive East is in Mandarin.

"The charter is clear, " said Brenda Priestly Jackson, "before you are in office, not after the fact."

He was hand-picked by Governor Scott, from among a long list of names, to replace Reginald Brown in District 10.

He is a registered Republican in a district that has nearly 60% registered Democrats.

"It is unfortunate that the governor chose to be partisan in his choice," said Henry.

The former school board member's name was on that list of possible replacements.

"He does not know the needs of the district," she said.

Both have tried to get elected before and failed.

Earlier in the day they were with Mayor Lenny Curry posing for pictures. Curry said in a statement:

“Governor Scott chose two well-known and widely-respected community leaders to serve on Jacksonville’s City Council. I look forward to working with Terrance and Ju’Coby to ensure that every family in every neighborhood has safe streets and an opportunity for success.”

Pittman said she has met the residency requirement and her goal is economic development and tackling the crime problems in her district.

Freeman said as of today he meets the residency requirement. He said he has signed a lease for a house in Northwest Jacksonville and he and his family will move there.

The City's General Counsel has been reviewing the residency concerns and issued this statement:

The City Charter requires that the Governor’s appointee reside in his or her district from the moment that person takes the oath of office and during the entire pendency of their tenure.

Our understanding is that the Governor’s appointees meet both such requirements.

The new city council members were given their committee assignments Tuesday and will take the oath of office Thursday.