ON YOUR SIDE: Can your child be Baker Acted? Know your rights

Monroe son went to school Thursday. Around noon, he was removed from his class and at 3 p.m., he was being transported to a Daytona mental health facility. 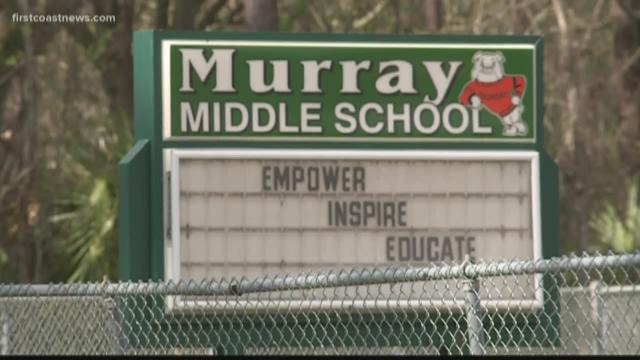 "I feel very helpless to tell you the truth," she said.

Monroe son went to school Thursday. Around noon, he was removed from his class and at 3 p.m., he was being transported to a Daytona mental health facility.

Monroe said she was contacted after the decision was made, not before and not while he was being evaluated by a crisis prevention team.

"They never contacted me before the incident," she said.

Thomas, 15, is an ESE student at Murray Middle in St. Augustine. He is autistic and not mentally ill, she said.

"He has never demonstrated disruptive behavior, nothing that would give them concern," she said.

On Thursday, Thomas confided in his ESE teachers he was hearing voices. He was taken to a guidance counselor and a crisis team was called. After 2 and a half hours later, he was committed under Florida's Baker Act

Drach specializes in Baker Act cases. He is not connected to the Monroe case, but has interest in how the law was applied.

Drach said, unfortunately, the law is often applied improperly, he cited these numbers from a DCF study.

He said while the law does not require parents be notified until the child is committed, parents still have rights.

"You have a right to provide consent for your child to receive medical treatment," he said.

Thomas is back in school, but his mother said he was scared.

"It really hurts me hard," she said.

Monroe met with school officials and signed a safety plan among the terms that she will be notified immediately if there is another incident.