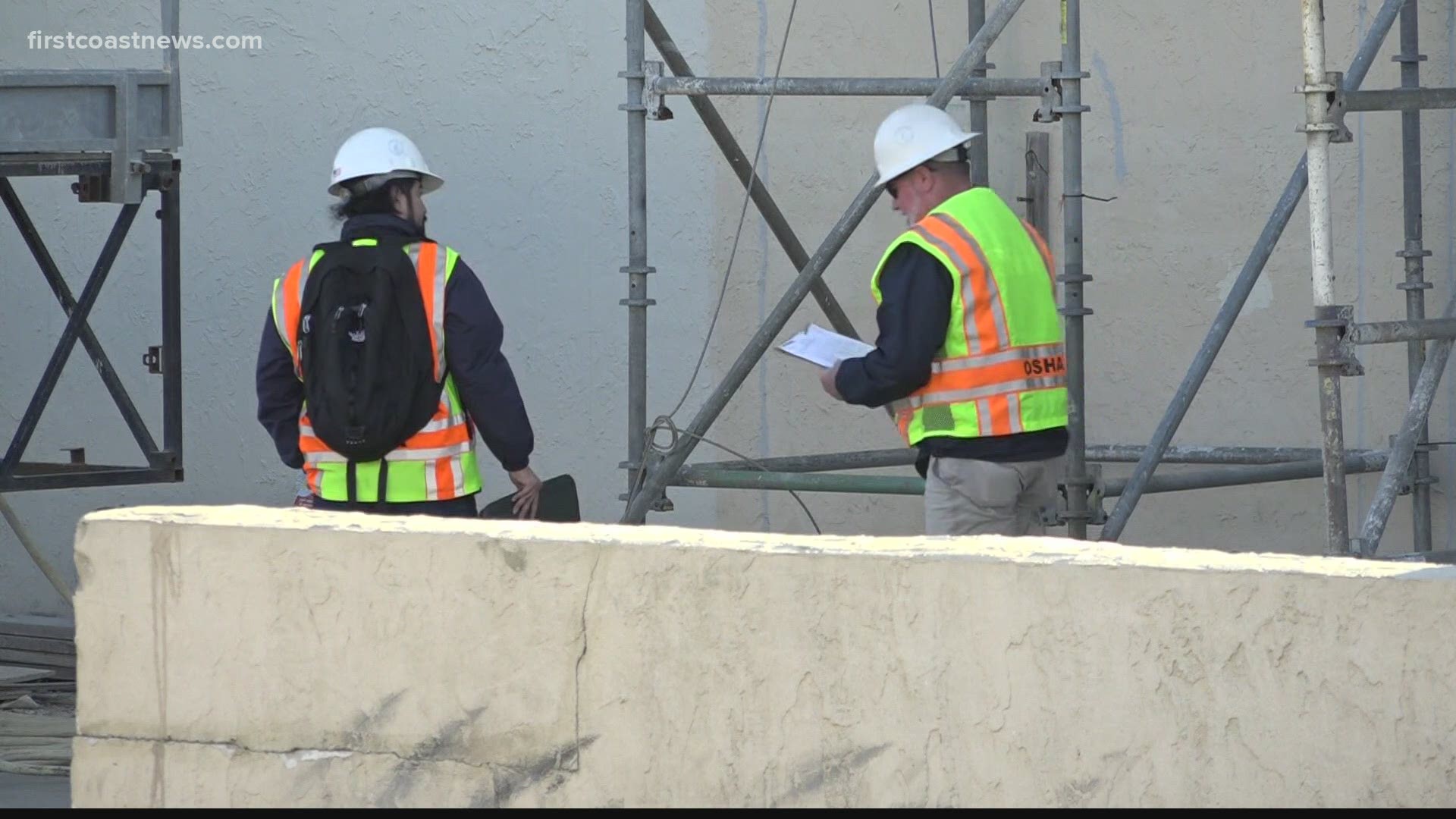 Knight was working at the Pelican Pointe Condominiums, police said. He was wearing a safety harness, but at some point it became dislodged.

Jacksonville Beach Police said they do not suspect foul play in Knight's death.